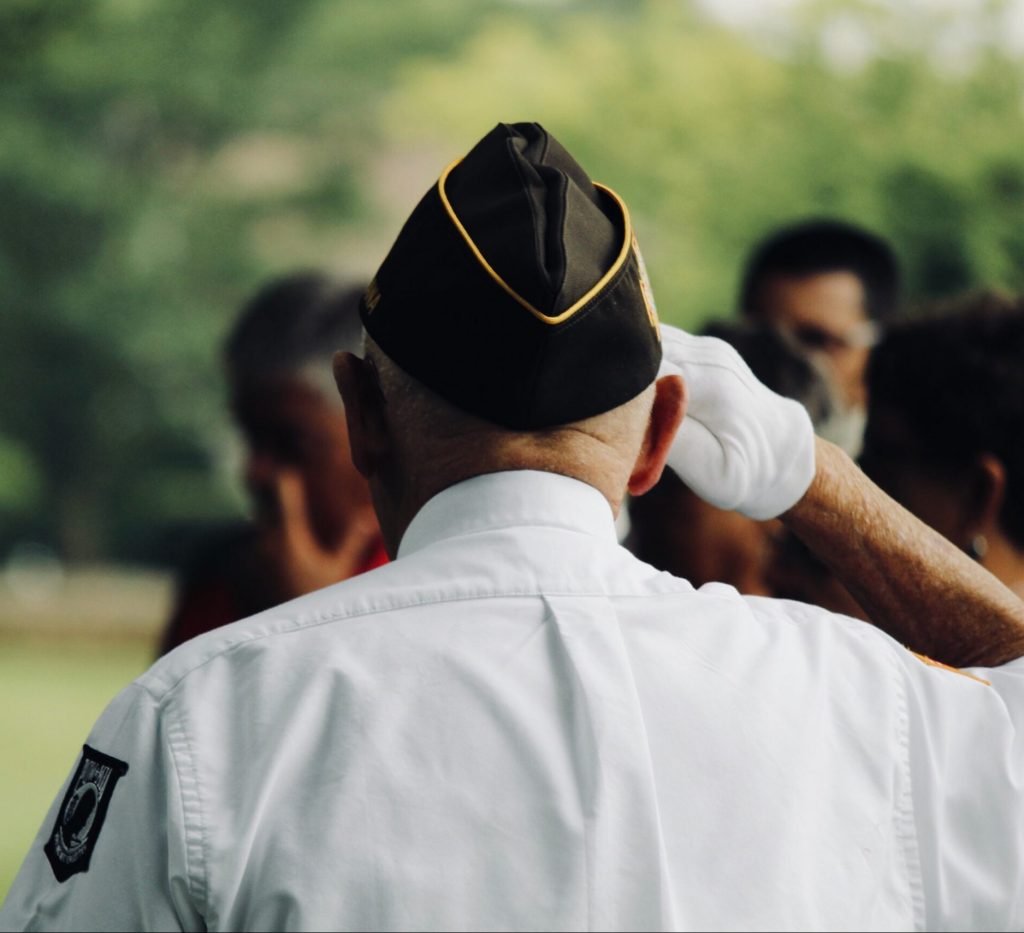 As a community, and as a nation, we talk plenty about our respect and admiration for military veterans.

But many of those who donned this country’s uniform and stood ready to sacrifice their own lives in its defense often end up emotionally or physically tattered, seeing no relief except death by their own hand.

The U.S. Department of Veterans Affairs reports that 17 military veterans across the nation take their own lives each day. That number includes only veterans, and not soldiers on active duty or National Guard members who were not called up for federal service.

To put that in context, USA Today reported earlier this year that in 2018, the most recent year for available data, the national suicide rate was 14.2 per 100,000 Americans.

Based on the VA’s most recent estimates, the suicide rate among veterans is an astounding 30.5 per 100,000.

The VA does not track suicide data by county, but based on agency data, Florida-based veterans comprise about 8 percent of the total each year.

And when a veteran goes this route, there is a significant ripple effect.

To combat this scourge of death and loss, the VA’s North Florida/South Georgia Veterans Health System in Gainesville, which operates two clinics serving thousands of veterans in the Ocala area, is calling attention to Suicide Prevention Month during September.

And it is doing so by encouraging loved ones of veterans to “Be There.”

Be There is the theme of the campaign this year. As the name implies, as VA spokeswoman Cindy Snook put it, “small actions can make a big difference” – especially to veterans experiencing difficult times.

Through Be There, according to the Gainesville VA, those close to veterans can learn about the warning signs of suicide, as found on the Veterans Crisis Line website.

They can also watch a free suicide-prevention tutorial on the S.A.V.E. (for Signs, Ask, Validate, and Encourage and Expedite) process to understand how best to respond with care and compassion if someone expresses thoughts of suicide.

Additionally, they can contact the VA’s Coaching Into Care program, through which they obtain guidance from a licensed psychologist or social worker to motivate veterans to seek help. To assist with that, they can find stories of hope and recovery from VA’s Make the Connection link.

Finally, Be There encourages them to reach out to veterans. The concept is predicated on simple gestures such as sending a “check-in” text, cooking them dinner or asking, “How are you?”

In response, the VA conducted an exhaustive study of suicide among former military members. Researchers reviewed records of 55 million veterans spanning all 50 states, Washington, D.C., and Puerto Rico between 1979 and 2014.

The analysis allowed the VA to develop a basic profile of who was at risk. Veterans who took their own lives tended to be men (95 percent) who were older (64 percent being older than 55). A gun was the tool chosen most frequently.

Continuing its research, the agency fleshed out that picture over time by looking at veterans under its care.

In its report last September, the VA noted suicide victims among its patients tended to struggle with employment, as their military skills did not translate well to the civilian workforce. They also were more likely to experience homelessness and suffer from health issues such as sleep disorder, traumatic brain injury, or a pain diagnosis.

Yet, the report noted, “Isolation has been shown to be a risk factor for suicide,” as “suicide rates have been found to be highest among those who were divorced, widowed, or never married and lowest among those who married. Also, among VHA (Veterans Health Administration) patients, suicide rates were elevated among individuals residing in rural areas.”

That factor is what Be There seeks to address.

To prevent a veteran from winding up a statistic, the Gainesville VA suggests that a simple phone call can strengthen a bond and provide a needed human connection to someone in crisis.

Moreover, the VA offers the following advice to those who may struggle to understand how to help veterans who struggle with this situation:

Remind them that they are not isolated, but that you are there emotionally, even if you are physically distant from them. “Reaching out,” the VA says, “is more important than ever.”

Validate their experience by being willing to “listen more than you speak.” Even if you cannot relate to them, at least be willing to share that you understand they went through some difficult circumstances and show respect for their situation.

Let them decide what and how much to share, and offer supportive comments, rather than pursuing “invasive” personal questions. That facilitates open communication and avoids making them feel defensive.

Remember that it is fine to ask directly if they are considering suicide. “Asking questions about thoughts of suicide does not increase a person’s suicide risk,” the VA says. “And the answers can help you determine the next steps to take.”

The VA in Gainesville wants veterans and their families to know the agency offers an array of services to veterans who may be at risk of suicide.

The VA also has suicide prevention coordinators available to speak with any veteran or family member experiencing a crisis, And they are able to provide education and outreach efforts.

The VA encourages veterans and anyone who knows of one struggling with suicidal thoughts to contact the Veterans Crisis Line, which supplies free, confidential support and crisis intervention around the clock every day of the year.