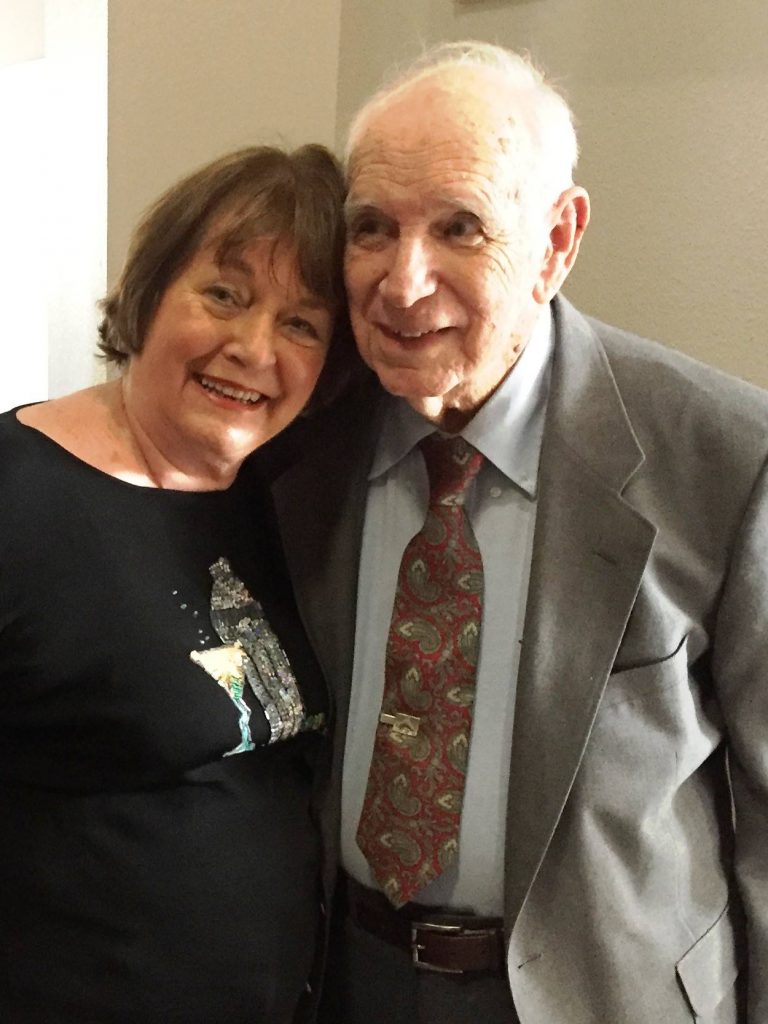 David Cook, an Ocala institution as a newspaperman and historian, died Monday night. Here Cook, right, is shown with Toni James at a 2017 event.

David Cook, an Ocala institution as a newspaperman and historian, died Monday night. Here Cook, right, is shown with Toni James at a 2017 event.

Cook, who worked for four decades at the Ocala Star-Banner, died of congestive heart failure, a family spokesperson said.

Cook was born in Delray Beach but moved to Ocala with his family at age 4. He began writing for the Star-Banner while he was still in high school. It would be the beginning of a long and illustrious career at the paper, which included stints as sports editor, managing editor, editorial page editor and editor. He retired from the paper in 1995.

Cook graduated from the University of Georgia with a degree in journalism and got his first newspaper job in 1950 at the Moultrie (Ga.) Observer. That is when he started writing historical pieces as well.

But while Cook made a career of newspapering, he was also well-known around the community as its most knowledgeable and most prolific historian. He had a weekly local history column in the Star-Banner, “The Way It Was,” for decades and ultimately published a book of his most popular columns. His archive of columns is also online at the Marion County Clerk’s Office website.

“It’s a loss for the family and the community,” said his daughter Maclyn Walker.

“If you asked him his career, he would tell you he was a newspaperman. But he enjoyed being a historian. He had a lifelong love of history.”

Cook was preceded in death by his wife of 61 years, Mariam, and is survived by four daughters, Lisa Cook, Lori Rath, Dana Smith and Walker, as well as several grandchildren and great-grandchildren.

Funeral arrangements have yet to be set.