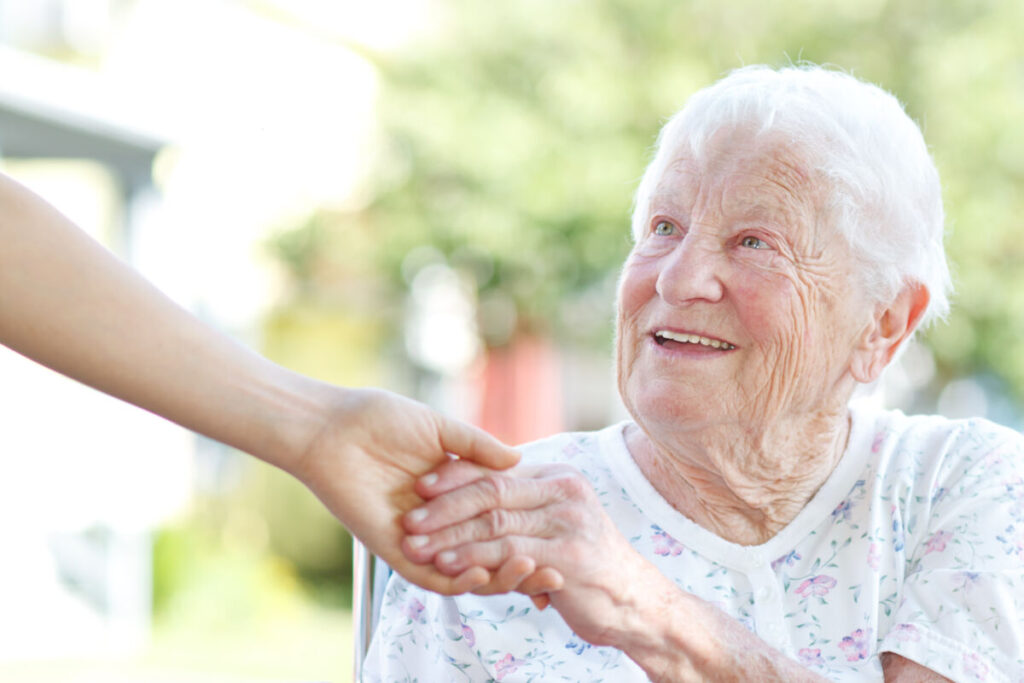 “Helping Today’s Seniors Find a Better Tomorrow” is the emphasis of the Senior Resource Foundation of Ocala.

Phyllis Silverman launched the nonprofit, 501(C)3 charitable foundation in 2021 in part to remind people that seniors still have plenty to give to their communities.

“I realize as I have gotten older, attitudes not helpful to the senior population sometimes have shown a lack of respect without knowing seniors or knowing about them,’’ Silverman said. “If someone is over a certain age, are they ‘over the hill’?” she questioned, adding, “I know a lot of senior people who are intelligent and living their lives to the fullest, and their vast experience can be beneficial to the public in general.”

Silverman is the founder and president of the organization, and her son, Herb Silverman, is in charge of marketing and oversees the group’s website. The foundation has a board of 10 members, who come from several areas of Ocala’s diverse population. SRF of Ocala is a member of the Ocala/Marion County Chamber & Economic Partnership.

Mother and son agree that seniors sometimes get a bad rap from others just because of their age. The two want to do something about that misperception. Their belief is, “It’s not age—it’s attitude,” she said.

One recent appearance in the public spotlight was at the Parade of Senior Services event held at the College of Central Florida in Ocala in March. The Silvermans greeted seniors and gave out many “Quick Reference Guides” the organization has printed that highlights resources for seniors in Ocala, including telephone numbers and addresses.

Foundation services are available to all Ocala seniors over 55 years old. “Seniors at Work” is one arm of the foundation. Although just introduced at the end of March, Silverman said several employers and potential employees already have registered with the program.  All jobs available for seniors are part-time positions. Applicants need only fill out a form with the foundation. There is no cost to either the potential employer or employee.

“What we do doesn’t require money,” Silverman said. “What we do requires people. You can’t buy what we do.”

Fundraising is also part of the foundation’s structure.  All money raised by the nonprofit is donated to other entities, Silverman said, noting recipients so far have included Marion County Animal Services and Marion Senior Services’ Meals on Wheels program.

At the end of March, the foundation launched its “Tapestry of Life” video endeavor, which features videos “to show people what seniors have accomplished and are still accomplishing,” Silverman said.  The videos are shown on Facebook at noon every other Thursday. They can also be seen at www.SRFofOcala.org/videos.

Silverman is a graduate of Boston University, earning a bachelor’s degree in education with a minor in psychology. She taught learning disabled children for three years in New Jersey. She and her family later moved to Florida, and her career path took her into hospital marketing and public relations.

She does the interviewing on the “Tapestry of Life” videos and is very much at ease with the format. She worked in public relations and marketing for 37 years, she added, for the Arthritis Foundation, and for Emory University in Atlanta, and has been very active in various volunteer endeavors through the years.

A widow for 16 years, Silverman has three sons. Herb, the eldest, is retired after nearly 30 years in the field of marketing, management and sales. With the SRF of Ocala, he does all the videography and computer work. His undergraduate work was at the University of Chicago in economics, then a master’s degree followed from Emory University in marketing and management. He has several certificates in insurance and internet technology. “I am a geek at heart,” he quipped.

Silverman concluded, “Our mission is to continue to positively improve the mental, physical and social well-being of seniors.”