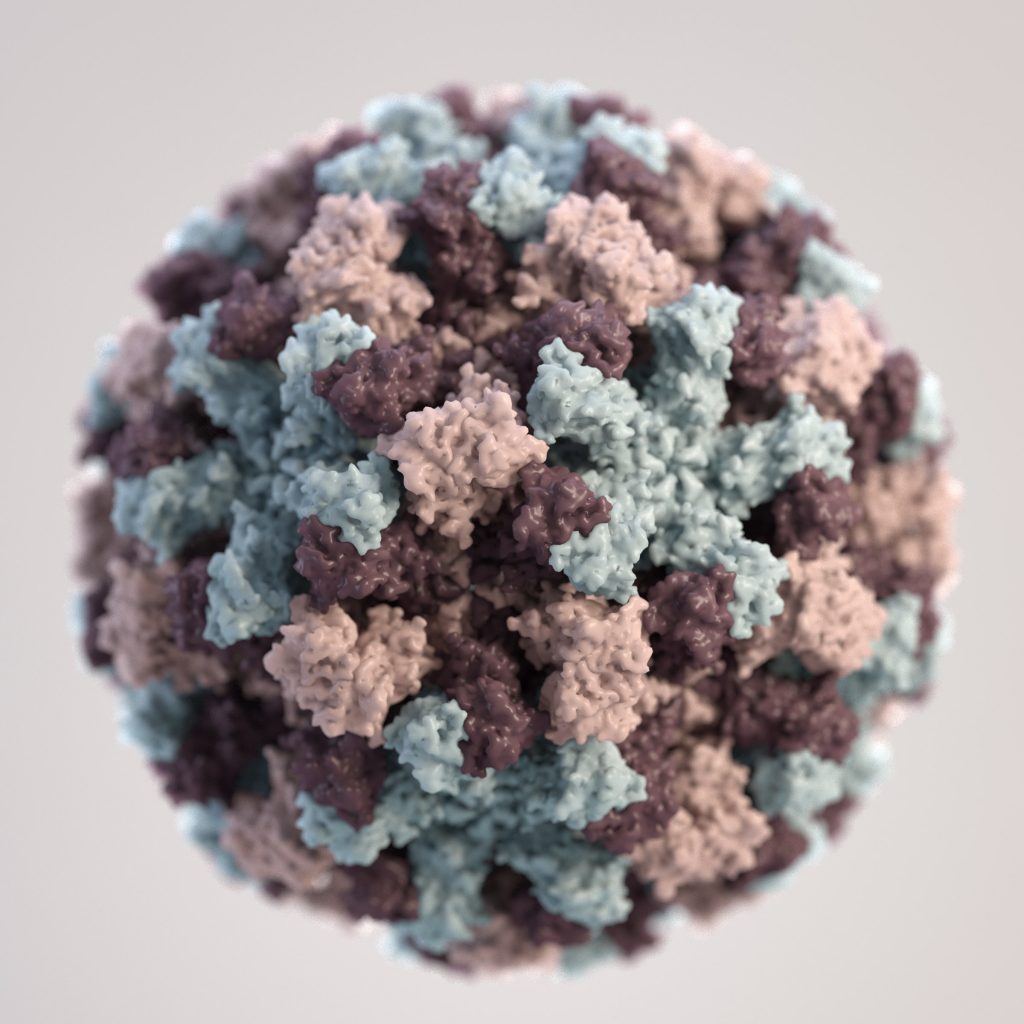 This time last year, before any of us had heard of COVID-19, local public health officials were monitoring an increasing number of hepatitis A cases. New safety practices put into place in response to the coronavirus have also helped stop the spread of another infectious disease.

For nearly six months now, local public health officials have focused their attention and resources on COVID-19, and understandably so.

But it wasn’t so long ago that Marion County was in the middle of another troubling public health emergency – one that seems to have been contained in part because of COVID-19.

Hepatitis A, or Hep A for short, is a highly contagious liver disease. The Centers for Disease Control and Prevention notes that most often Hep A, unlike other strains, will go away on its own in time without treatment and without causing chronic liver damage or, except in rare cases, liver failure, which tends to occur in the elderly when it happens.

It does, however, cause weeks of discomfort, exhibited by fever, fatigue, nausea, vomiting, abdominal pain and diarrhea. Those conditions can be more severe in people with compromised immune systems.

Hep A is spread through contact with feces of infected people, usually caused by inadequate hand-washing and other poor hygiene practices. It can also be contracted through contaminated food or beverages. The CDC says a vaccine is the best way to prevent it.

Despite its ease of transmission, the disease was almost nonexistent in Marion County a few years ago.

According to state Health Department data, the county reported just one case each year between 2015 and 2017.

Lander said that two years ago the initial outbreak was triggered in Ocklawaha and arrested by a vaccination drive in the community.

Then it spiked last year, which mirrored a statewide and national trend.

Locally, said department spokeswoman Christy Jergens, the agency responded by conducting vaccination events at its headquarters and out in the community, immunizing both residents and people who worked with at-risk folks.

More than 9,000 Hep A vaccinations were administered during 2019, according to Jergens.

As recently as six months ago, the county Health Department was promoting another free Hep A vaccination event for March.

But then the coronavirus pandemic struck — and that helped, said Lander.

Lander attributed the drop-off in Hep A cases to two factors.

One was targeting the right areas for vaccinations.

Besides the Ocklawaha outbreak, Jergens noted that the most common risk factors locally were drug use and homelessness.

In time the department successfully slowed the spread of Hep A despite hurdles with contact tracing. Jergens said that can be more complicated with an illness such as Hep A because sometimes illegal activity, such as drug use, has “dampening effect” on people sharing information local health authorities need to notify those who may bey exposed.

Stay-at-home orders issued in April were the other critical factor.

“That snuffed out the main source,” said Lander, noting that contact tracing revealed that people had brought the disease in from places like Citrus, Pasco and Volusia counties. “There was a lot less intercounty travel.”

In fact, Lander said, many tactics that help curtail the spread of COVID-19 are effective in slowing Hep A. For instance, thorough and repetitive hand-washing, and contact tracing.

“We’ve just been very fortunate,” said Lander, noting that his department continues to maintain weekly updates on Hep A, and watch it elsewhere.

“Even though we don’t have any active cases (in Marion County), the reality of the situation is that the mitigation practices are similar. By stressing those with COVID, it’s really helping with hepatitis A.”