Marion taxpayers get a break on property tax rate, but perhaps not on taxes 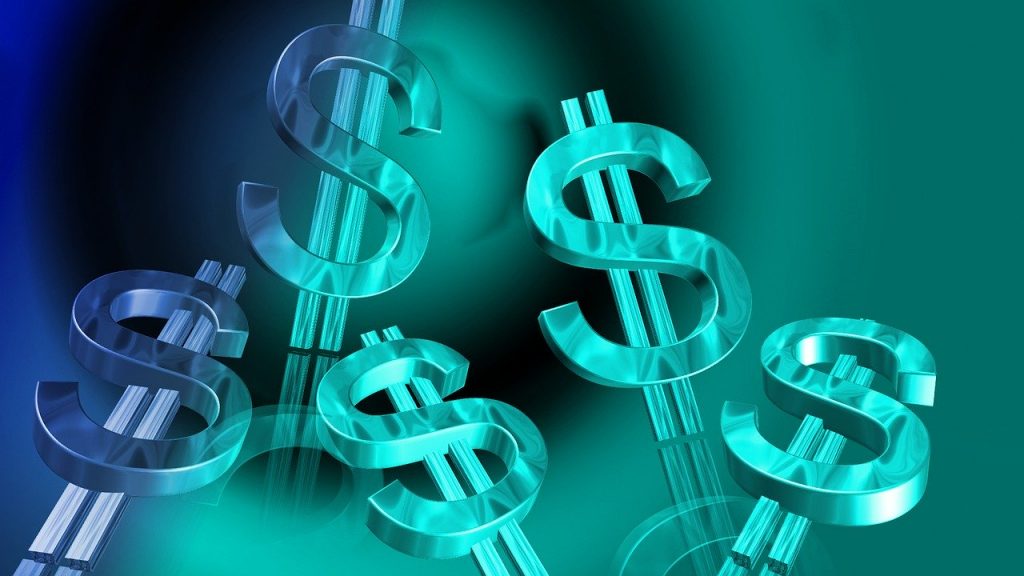 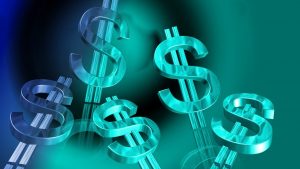 That, however, doesn’t mean they won’t see higher tax bills.

The County Commission this week began hammering out the county’s proposed $629.3 million spending plan for 2021.

After four days of hearings with roughly 40 county agencies and local nonprofits pleading their fiscal cases, a simple message came through.

The base property tax rate, also known as the millage, will stay the same.

“The maximum millage rate is the current millage rate for this year. That’s it,” Commissioner Carl Zalak said as the workshops concluded on Thursday.

The rate will be finalized in September.

But for now, commissioners got some help with their decision from a healthy 7.8 percent increase in property values – as the total value of all the property in Marion County reached a record $20.4 billion.

For many property owners, though, higher values could translate to higher tax bills, even as the rate remains static.

To learn more about the 2020-21 county budget, check out the July 27 issue of the Ocala Gazette.