Select Marion County residents might receive a vaccine for COVID-19 before the end of the year, the county’s chief public health official said Tuesday.

During his biweekly coronavirus briefing to the County Commission, Health Department Administrator Mark Lander said the promising vaccines being developed by drugmakers Pfizer and Moderna could trickle down relatively soon.

“We are hearing that if they can get these vaccines pushed over to the FDA for emergency-use approval, and where it has to go next, we may have some limited vaccine out before the end of the year,” Lander said in response to a question by Commissioner Carl Zalak.

Lander told commissioners that the draft of the county’s immunization distribution plan has been completed and is under review by “community partners” for final approval before being sent to the state.

Health Department officials in Tallahassee are pressuring local agencies to finish such plans “to be ready on a minute’s notice” of a vaccine becoming available, he added.

Lander said his agency has been directed to develop tactics for distributing the vaccine, first in “priority areas” followed by “field vaccination sites.”

Lander indicated nursing homes and other long-term care facilities would top the list for the initial doses.

Under guidelines from the Trump administration’s Operation Warp Speed, he added, the concept is for local chain pharmacies, such as Walgreens or CVS, to ensure they deliver the drug to patients in long-term care institutions.

Because of Bowlin’s efforts, Lander told the board, “We’re ahead of that game … We’ve got that cold-storage capability in Marion County.”

Thus, he added, “We feel comfortable moving into the first phase with the amount (of vaccine) that we’ll get.”

People 65 or older remain the population group that health officials are most concerned about, Lander said.

According to Health Department data as of Monday, 2,239 people 65 or older have tested positive for COVID in Marion County.

Yet that age group makes up 58 percent of total coronavirus hospitalizations in the community, as well as 83 percent of COVID-related deaths.

That, Lander said, “just reiterates the focus on vulnerable populations, and emphasizing how to protect those populations.”

Lander’s remarks came against a backdrop of rising positive tests in Marion County.

He noted that number had increased steadily over the past four weeks, as of Sunday, rising from 249 cases to 417. The weekly positivity rate also had grown from 5.7 percent to 7.4 percent.

“We’re starting to see it across the entire state of Florida. Now, we’re seeing it in Marion County as well,” he said.

Dr. Keith Singer, the Health Department’s medical adviser, told commissioners that daily hospitalizations were moving up “a little bit,” as are the seven-day and 30-day trend lines.

“There is some concern about the number of admissions going up,” he said, noting that intensive care admissions and ventilator usage were also up.

But he called it “reassuring” that longer-term trends still showed that total hospital discharges were outpacing new admissions.

Lander attributed the recent increase in positives to a shift in where cases were occurring.

Instead of interaction among family and small groups of friends being responsible, the issue more recently is in the workplace and in long-term care facilities, Lander said.

Lander predicted the positive tests would continue to escalate within those long-term facilities.

“That’s a growing trend across Florida right now,” he said. “We’re seeing an increase in infections coming out of our long-term care facilities. Once again, that is our most vulnerable population.” 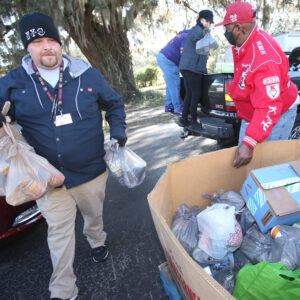 Since the Martin Luther King Jr. Day activities were cancelled... 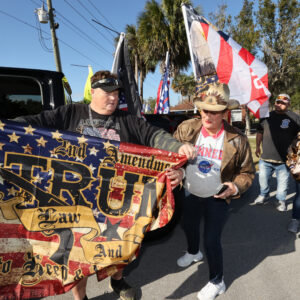 The peaceful group held a caravan as a thank you... 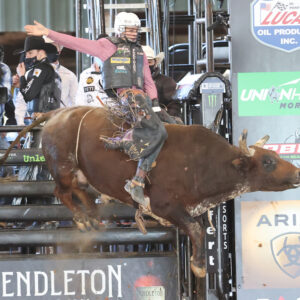 Professional Bull Riders Unleash The Beast Bull Riding at the...

Paddock Mall vaccine site to open for those wit...

On Tuesday, the Department of Health in Marion County opens... 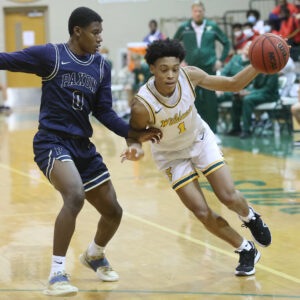 This year’s edition of the MLK Classic, hosted by Forest...

Opinion: “The tip of the spear is just a sharp r

With the coronavirus pandemic significantly reduci

Marion County reached a grim milestone in the ongo