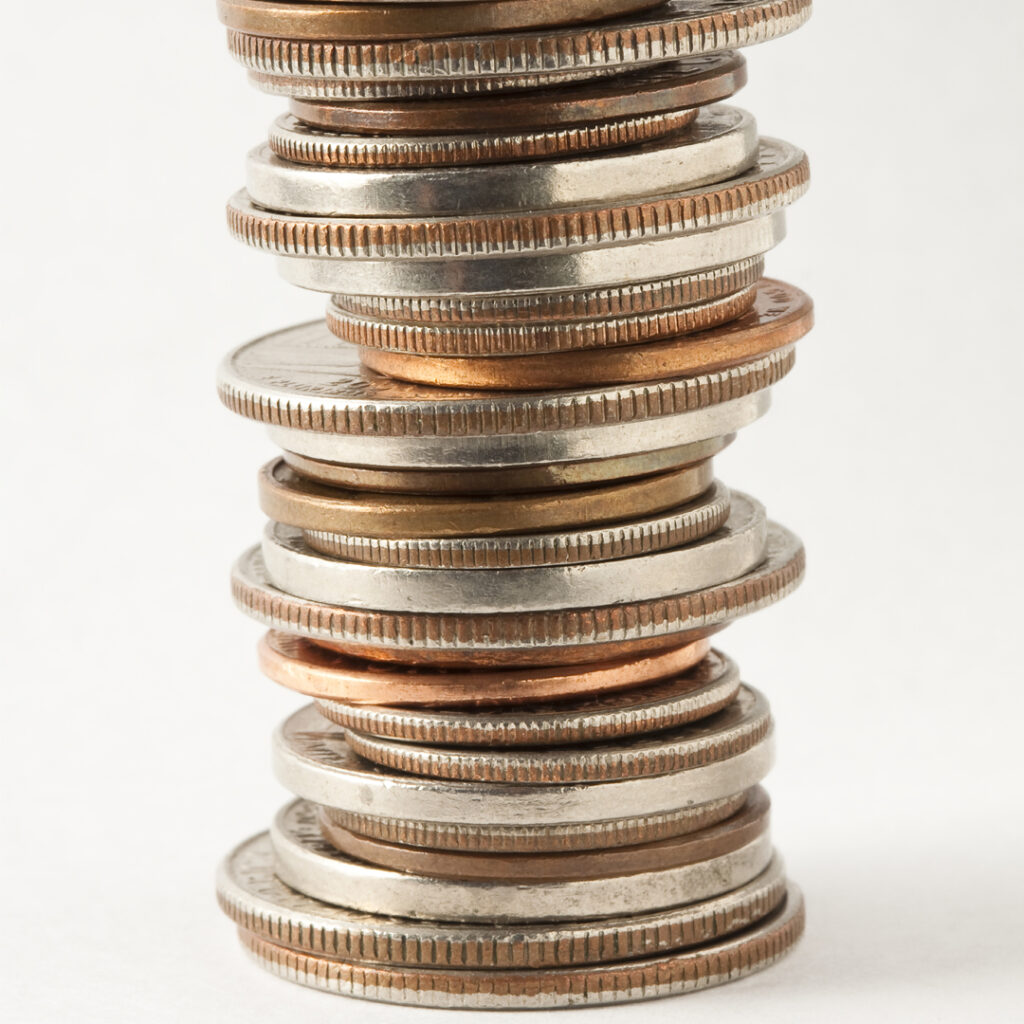 The Marion County Board of County Commissioners must spend almost $63.8 million in CARES Act funding by the end of the year, prompting them to try and sweep tens of millions into county coffers less they lose the money.

With over $29 million already spent, the county anxiously awaits a decision from the state on their plan for the final draw of the money, totaling $34.5 million. If not approved, the county could find itself over-extended by several million dollars thanks to spending and commitments already made for the funds.

County Commissioners recently decided to request the final draw be put it in their general fund on the basis that it was reimbursement of personnel costs for all public safety employees in the county. At the same time acknowledging that it was yet to be decided how the final draw would be spent.

With only a week left to spend the money, Assistant County Administrator Jeannie Rickman confirms the county application for the final draw “is still under review and we have not received an approval as yet.”

How we got here

On June 17, county commissioners entered into an agreement with the Florida Division of Emergency Management (FDEM), which administers CARES Act funding for the state.

The agreement specified the funds should go to municipalities, organizations, businesses and individuals on a reimbursement basis.

The agreement set forth the county’s priorities to allocate the money for grants to small and large businesses; reimbursing local government expenses; emergency food-distribution; housing assistance programs; human services assistance for unmet needs; COVID-19 testing initiatives; re-employment job training; expanding broadband; and non-congregate shelter for those who must be quarantined.

But there were no specifics governing how to divvy up funds in areas with smaller municipalities within the county in the agreement or in the Department of Treasury guidelines.

The Florida Department of Emergency Management, the agency tasked with distributing the funds by the state, confirmed there were no guidelines for how counties should share relief funds with cities who had populations under 500,000. There is a formula, however, for splitting up the funds in areas with larger populations.

The City of Ocala hopes that Federal and State Legislatures will weigh in on the matter in the future.

In August, the commission approved agreements with the CEP, the Community Foundation and the United Way.

Under all these contracts, money was not set aside for this purpose, but instead handled on a piecemeal basis. Organizations and/or people would apply for grants through the CEP, Community Foundation or United Way, who would do an initial review of applications, and if approved, send them to county administration. If the county approved the application, it asked for the money from state and directed the Marion County Clerk of Court to issue the funds. After the Clerk’s committee review and approval of the application, money would be released to either the CEP or Community Foundation who in turn would release it to the applicant in need.

With a deadline of Dec. 3 to submit CARES Act projects for funding to the state, the race was on to get the word out in enough time to draw in applicants and go through the multiple reviews before Dec. 30.

The original guidelines for spending the funds said the fund must go toward necessary expenditures incurred due to the public health emergency with respect to COVID-19; were not accounted for in the budget most recently approved as of the date of enactment (March 27, 2020); and were incurred during March 1 and Dec. 30.

More than $29 million is already spent or earmarked. The following is a break down of how much was reimbursed or allotted to each organization or municipality:

The county has already spent or earmarked $18.2 million for county expenses. If the state approves the county’s latest plan its share would stand at upwards of $45 million.

AdventHealth Ocala got nearly $11.8 million in two installments for reimbursable expenses from March through September.

The Ocala/Marion County Chamber and Economic Partnership was asked to administer $7.5 million in grants to businesses.

The United Way of Marion County was asked to administer $1 million for housing assistance.

The City of Ocala got $729,942 in reimbursements from the County.

Belleview got $77,723 in reimbursements.

Dunnellon got $56,466 in reimbursements.

How was the money spent?

As of Dec. 22, Kevin Sheilley, president and CEO of the CEP, said they have already distributed about $6.5 million and have another $600,000 in applications waiting for approval.

The Community Foundation funded $3.2 million in grants to non-profits, and have another $1.1 million pending approval and funding, according to Lauren Deiorio, foundation president.

Scott Quintel, president of the United Way, was not able to distribute the 1 million in housing assistance due to difficult funding deadlines and “lack of capacity.” But thankfully points to distributing similar relief totaling approximately $600,000 to 350 households through a separate Marion County Services contract. This relief endeavor was no small fete explained Quintel, as it required setting up a new office, hiring five new staff members, and establishing guidelines.

The City of Ocala used $442,498 of the $729,942 to reimburse itself for combined police, fire and non-first responder employee payroll expenses related to COVID-19, said Ashley Dobbs, Ocala spokeswoman.

The rest went to reimburse the city for Personal Protection Equipment, sanitizing equipment, disinfectant supplies, UV lighting, and other expenses.

City of Belleview submitted reimbursement expenses for PPE, sanitizer and disinfectants. Some of the money also reimbursed them for signs, equipment and software as well as air quality devices for city buildings, said Donna Morse, Belleview’s deputy financial director.

City of Dunnellon spent $11,034 of the total $54,509.23 reimbursed by the County on PPE, and equipment and software to help them hold social-distanced public and city meetings.

AdventHealth Ocala did not immediately provide a breakdown on how it spent the nearly $11.8 million in CARES funding. Richelle Hoenes-Ahearn, an AdventHealth spokeswoman, said the money and other stimulus funding helped cover a significant portion of the hospital’s projected COVID-19-related losses.

At the county, their more than $18.2 million is spread among different county departments. It should be noted that the Marion County Sheriff Office reimbursement was reduced almost in half from the prior reporting, for a total of $771,136.

The county did not provide a detailed breakdown per department. But the report did list vendors who received payment from the funds for services or equipment rendered.

The biggest recipient was Dinkins Construction, LLC, which received $3,240,721 with two separate descriptions for “sliding storefront entry door” and what seems to be Marion County “Video Conferencing Infrastructure.”

The county spent $385,300 with Staples for Moonbeam UV light equipment.

At least $144,848 were identified in tourism-related products. $18,300 for a “platform license” for the Visitors Bureau. $4,000 was paid to Bandwango for Annual License Fee on behalf of the Visitors & Convention Center and another $1,000 for “marketing branding socially distant outdoor saving.” $121,548 was paid to Paradise Advertising & Marketing, the marketing firm of the Visitor Bureau, usually reimbursed by the bed tax.

Use this link to view a full copy of the county’s December 21st Revenue & Expenditure Report CARES Act expenditures: https://bit.ly/34Eq0sV