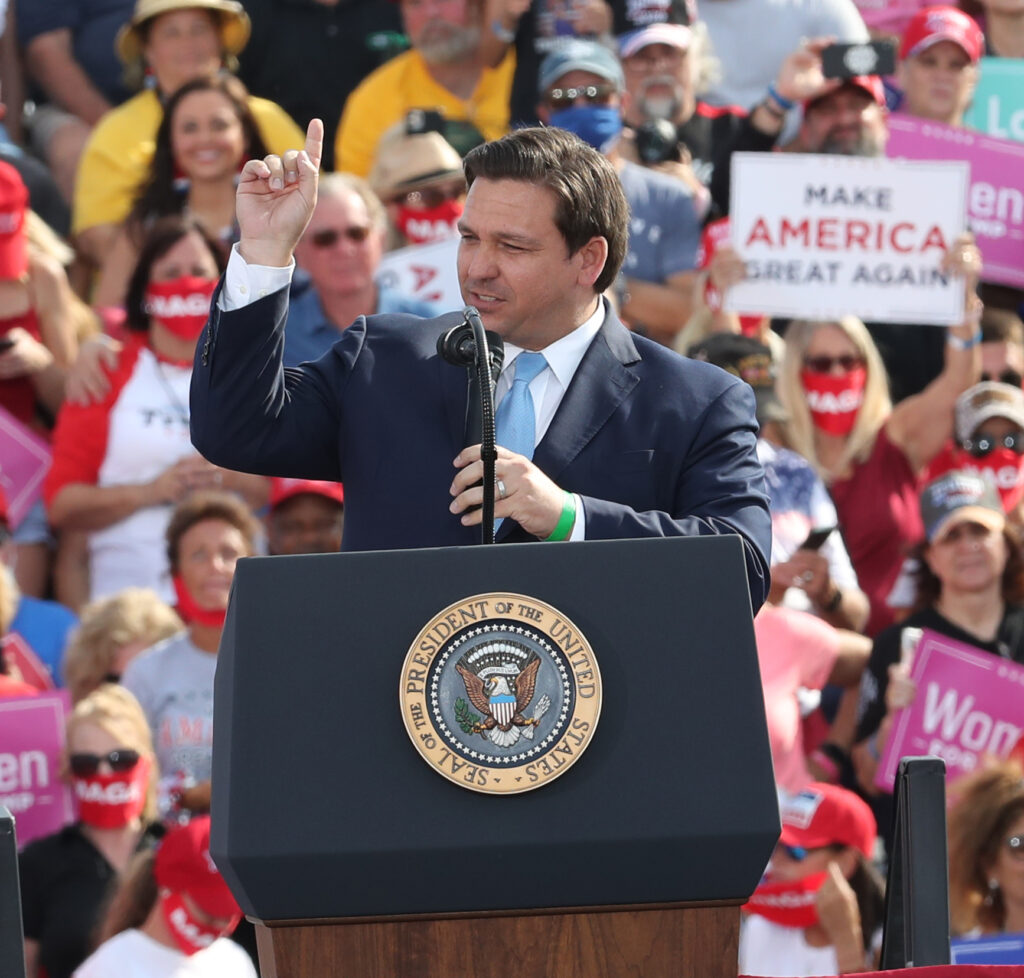 Nardella has been a partner with Nardella & Nardella, PLLC since 2017. She previously served as an Associate with Rumberger, Kirk and Caldwell P.A. She received her bachelor’s degree from the University of Florida and her law degree from the University of Florida College of Law. Nardella fills the vacancy created by the elevation of Justice Jamie Grosshans to the Supreme Court.