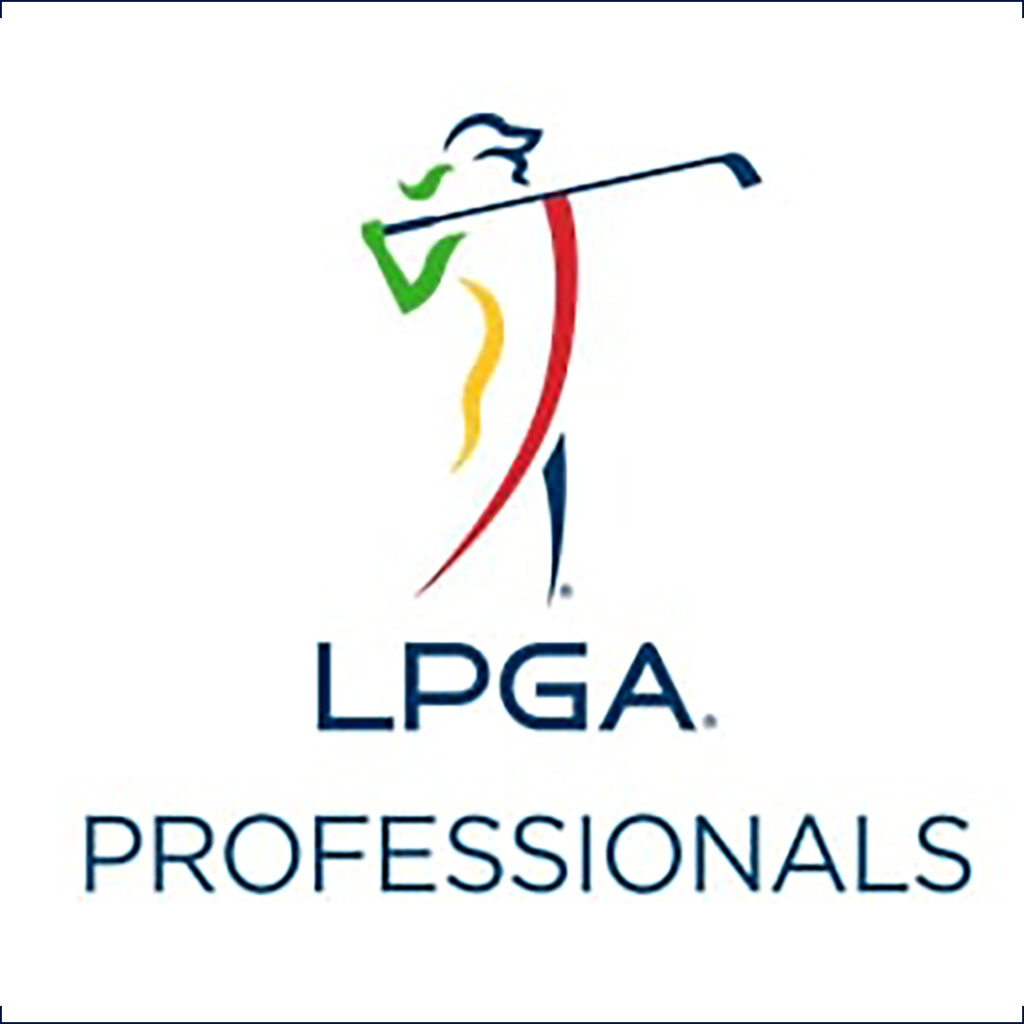 The LPGA is headed back to Ocala with the Drive On Championship scheduled for Golden Ocala Golf and Equestrian Club in March.

The $1.5 million event is the third event on the upcoming LPGA tour season and will run from March 4-7.

It’s the first time the tour returns to Ocala since 2016 after the two-year run of the the Coates Golf Championship at Golden Ocala.

Coates, a golf equipment manufacturer based in Marion County, pulled out of the event for the 2017 edition and the tour left town.

This time around, the event is presented by JTBC, a South Korean subscription network and broadcasting company.

The tournament is set for 54 holes and counts for 500 point toward the tour championship.