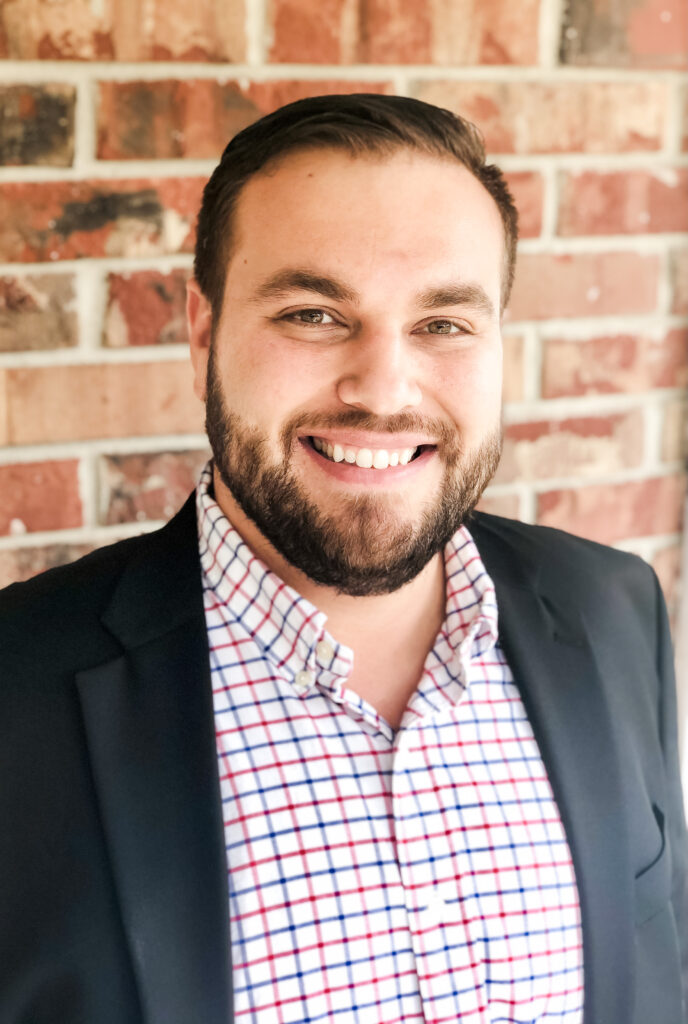 What started as visits to Ocala’s historic district to see his sister-in-law, led to Kevin Lopez and his family falling in love with the community and moving from Tampa Bay in 2019.

“We just loved the atmosphere,” Lopez said. “The community… it was a very different taste of life.”

Meanwhile, Lopez has always been interested in running for public office. So, when District 4 City Councilman Matthew Wardell announced he would resign his post, Lopez saw it as an opportunity to finally take the plunge into politics.

On April 23, Wardell, who assumed his spot on the council in 2015, announced that he would leave the seat effective Aug. 18 to focus on the Reilly Arts Center and Ocala Symphony Orchestra, in addition to his final semester of doctoral studies at the University of Florida.

Wardell’s term runs through 2023, but due to the resignation, the seat will be up for special election during the regular Sept. 21 city election.

“I think it’s because I have a really unique perspective that I could contribute a certain viewpoint,” Lopez said. “I don’t own my own business. I don’t really have an ulterior motive other than wanting to see the community prosper, the city grow and help nurture it… This is the place we decided to raise our kids. I want to make sure we have a positive impact for them growing up.”

His line of work, paired with his degree in Management Information Systems, is part of why he is running. Ocala’s Fiber Network is one of just 250 municipal fiber internet networks in the United States, Lopez said.

However, very little of Ocala’s network is available for residential use – something Lopez would like to help change.

“I believe it’s the future. I’d really like to help them expand into more residential areas,” Lopez said. “Internet is basically the next utility.”

In addition to expanding Ocala’s technological capabilities, Lopez would also like to kickstart environmentally friendly initiatives in the area – specifically encouraging composting.

Lopez says he’d like to offer programs to citizens to help them get started in composting organic matter at home to help keep it from taking space in local landfills.

But perhaps most importantly, Lopez would like to introduce initiatives to make Ocala a more family-friendly community.

Lopez is the father of two children: a three-year-old son and a one-year-old daughter.

Recently, when not home, Lopez has run into obstacles when he needs to change his daughter’s diaper. According to Lopez, more diaper changing stations are needed in Ocala, especially in men’s restrooms.

According to Lopez, a piece of Florida legislation that would have required changing stations in all bathrooms fizzled out in 2019. But he’d love to have a hand in passing such a law at a local level.

“I’ve always talked about wanting to see real change when it comes to political issues,” Lopez said. “And my wife was like, ‘If you want to see the change, then be the change.’ And that’s what eventually motivated me.”

Alexander Everts has also filed to run for the seat.