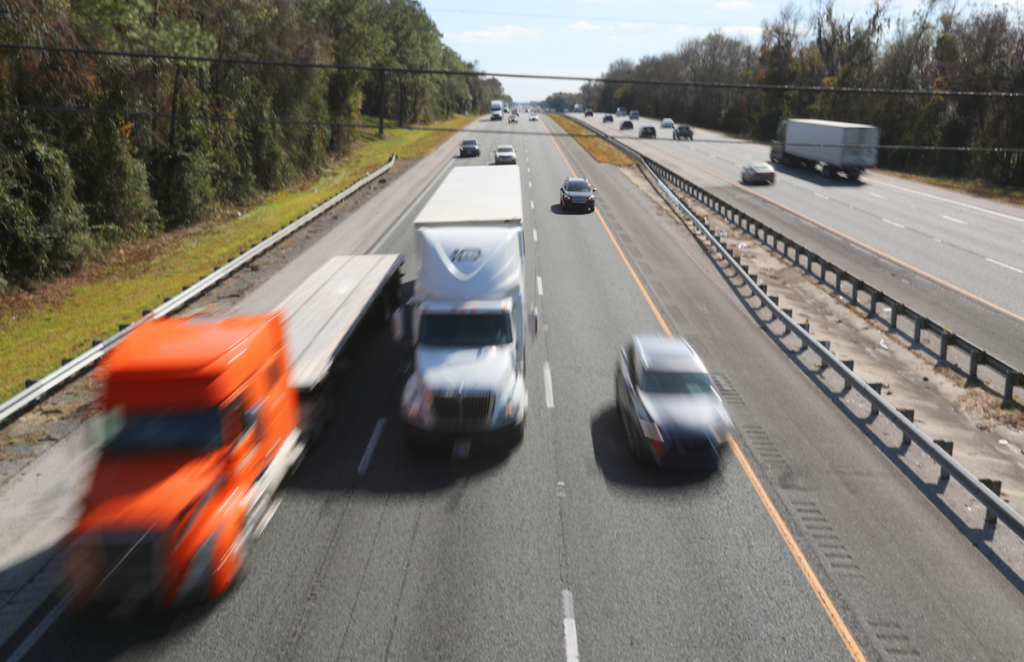 The, “no-build,” option on the proposed Northern Extension of the Florida Turnpike has reaped even more momentum lately with the recent passing of a resolution from the Citrus County Board of County Commissioners.

The Board June 27 unanimously voted to send a resolution to the Florida Department of Transportation (FDOT) rejecting all four potential corridors, saying it wanted to, “protect the County’s environmental resources, habitat for plants and wildlife, rural lands, fishing industry, and the quality of life and values of our citizens.”

Initially, during a May 23 public workshop, Citrus Commissioners had asked staff to draft a resolution rejecting only those potential routes that would transect Citrus County, but opted for the “no-build,” decree because other communities would also be negatively impacted by the routes.

The signed resolution also stated the board, “enthusiastically supports the continued study of improvement or expansion of existing roadways, including all feasible improvements to Interstate 75.”

The support for improvements or widening of I-75, which none of the proposed routes encompass, mimics that of other groups and organizations, including Florida Audubon, which gave its input on the proposed extension during the Citrus County meeting.

“There’s a lot of bang for the buck in building new turnpike toll lanes on I-75 but they need to be separated,” Charles Lee, director of Advocacy for Florida Audubon said Wednesday in an interview. “That’s what they did with the I-4 Ultimate project and it’s working fantastic.”

“We could replicate that plan for I-75 with four lanes overhead and separate local and through traffic to alleviate traffic clogs,” he said.

“The cost would be around three and a half billion dollars, but relative to tolls that is not a lot of money,” said Lee, adding the Turnpike is a cash cow. “The traffic would be there and it would pay for itself the day they cut the yellow ribbon.”

Marion County Commissioners in December opted to send a letter to FDOT reminding the agency of the County’s adopted comprehensive plan that prohibits the development of expressways or toll roads within the Farmland Preservation Area (FPA).

“One question they asked FDOT was, ‘what is this going to do for I-75?’ and the answer is nothing,” said Lee. “The four routes are not going to have a material benefit of reducing traffic congestion on 75.”

Meanwhile, opponents of the toll road project can also add Sumter County and the City of Wildwood to its list.

In a Feb. 14 joint letter to Florida’s Turnpike Enterprise, an arm of FDOT, Sumter County and Wildwood said both jurisdictions voted to support, “a modified, “Alternative Corridor Central,” while rejecting the three other proposed routes.”

“Sumter County has essentially said all four routes are not acceptable,” said Lee. “Protecting the African American community of Royal is one reason, but The Villages does not like the four routes and neither does the business community.”

The Northern Turnpike Extension project is a proposed lengthening of Florida’s Turnpike from its terminus in Wildwood in Sumter County, resulting from Senate Bill 100, which repealed the 2019 M-CORES (Multi-use Corridors of Regional Economic Significance) toll road mandate requiring FDOT to build three new turnpikes in 2023.

However, the bill still allowed the agency to evaluate a new northern extension of the turnpike and directed FDOT to commence a Project Development and Environmental (PD&E) Study with a report due to the governor, president of the Florida Senate, and Speaker of the Florida House of Representatives by Dec. 31.

The planning phase for the proposed project began in October when FDOT publicized the proposed routes and asked for community feedback. Roadway extension proponents, including Florida lawmakers, said it is needed to alleviate traffic congestion, address future growth concerns, and speed evacuations during hurricanes.

Two of the proposed routes cut north from Sumter County through portions of southwestern Marion County, while a third is just inside the county line south of Marion Oaks. The fourth route impacts portions of Citrus and Sumter counties. The longest proposed route, Alternative Corridor North A, travels roughly 80 miles from Wildwood north to Chiefland in Levy County.

Lee said a lot of opposition that’s credible has mounted against the four routes, including a strong and well-documented argument against it from the Southwest Florida Water Management District or Swiftmud, its common name.

“The District firmly indicated that the four routes configured unacceptably invade district lands and they are opposing it for that reason,” said Lee.

“Audubon would also oppose those routes for the same reason,” he said.

Feedback has been so intense on the subject, Florida’s Turnpike Enterprise in late April issued a press release stating that “based on the high level of engagement and interest” in the project, the state “is increasing opportunities to work with local governments, stakeholders and residents in the project study area.”

According to the release, the increased engagement will influence the project schedule and allow stakeholders to continue providing feedback that will help to shape the Department’s Alternative Corridor Evaluation (ACE) process and Project Development and Environment (PD&E) Study.

The Department will be hosting Engagement Centers and small group meetings during the next several months on a rotating basis throughout the four-county study area, including Citrus, Levy, Marion, and Sumter counties, the release said, although the Gazette could find no information on any scheduled meetings on FDOT’s website.

“I don’t think it’s a given that any one of the four routes displayed by FDOT last year are going to happen,” said Lee.

In its resolution, Citrus commissioners said it had received, “overwhelming citizen input expressing the desire for a “No Build” option for the Northern Turnpike Extension, due to the adverse impact the proposed alternative routes would have on the County, its environmental and recreational resources, fishing, hunting, and way of life.”

Eliminating all four proposed routes and opting instead for the I-75 widening or improvement option instead makes more sense than any of the proposed four routes, said Lee.

“You’re not going through the countryside and condemning people’s houses and farms,” he said. “This is a much more people and environmentally friendly, and a much more needed transportation plan.”