Letters to the editor on passing the school tax referendum 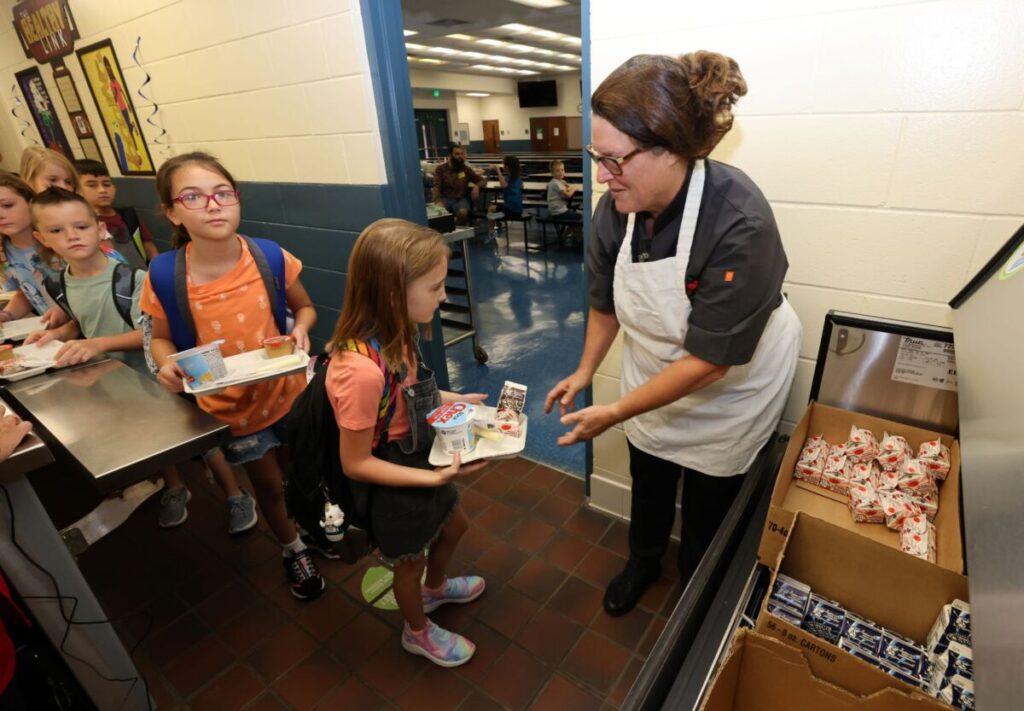 Editor’s Note: These letters ran in the November 18 and 25th editions of the Ocala Gazette.

The campaign opposing the school tax referendum was unconvincing to a large segment of November voters. However, that will not deter the opponents from continuing to pursue ensuring parents receive a better education for their children and a more productive use of a huge property tax allocation to public schools.

Some residents and organizations are joining together to become “watchdogs” of local school board accountability and transparency. Importantly, also expanding communications with parents and taxpayers about the “realities” of local education.

Additionally, the recent elections have assured a state legislature with education as a major plank in next year’s legislative session agenda. With a supermajority in the house and senate, for the first time in a decade, it paves the way for some actions that will expedite and improve the legislative process.

Two areas of legislative education concentration will be: (1) 100% universal school choice and (2) increasing the budget accountability of school boards. Both will be very important in the quest to improve the quality and effectiveness of education that local parents and taxpayers pay for and deserve.

At the local level, we should insist the school board and superintendent deliver on specific goals that are reasonable with the district having sufficient funding from the tax referendum. Additionally, the employment in 2020 of a well-paid ($210,000 plus bonuses) chief executive officer caliber superintendent the board promised would improve the district.

The goals are straight forward, realistic, and easily measured:

The city and county units are like the school district in budget size and complexity. They should be the gold standard of good budget management for what is about to be, with two new members, a relatively financially inexperienced school board.

The 12 years, ending with the recently renewed referendum, should be long enough to affect a significant improvement in the performance/quality of our local education system.

“To make bricks without straw” is a biblical metaphor for demanding results without providing the means. This applies to school funding and a recent writer’s demand to couple funding with improved performance. It misses the point of added local funding for schools.

First, the writer assumes that the FL Legislature will maintain funding. In the coming legislative session, watch to see if the increase in funding matches the current inflation rate of 8%, at best leaving districts with no increase in real funding. Instead, expect districts statewide to cope with a new level of under-funding as usual.

Third, it deliberately misdirects the reason that added local funding is needed by the schools. The FL Legislature has been under-funding districts statewide for two decades. Most counties of any size have been forced to seek added local funding in some form; Marion is no different.

Finally, we all want to see our schools improve the performance of students. Tying local funding to performance reflects the strategy “to make bricks without straw.” Funding from the state has always been and will likely remain a big issue. Performance is a separate issue from funding. The attempt to tie them together is provocatively disingenuous at best.