Letter to the editor: Dunnellon chamber does not speak for the City of Dunnellon says the council 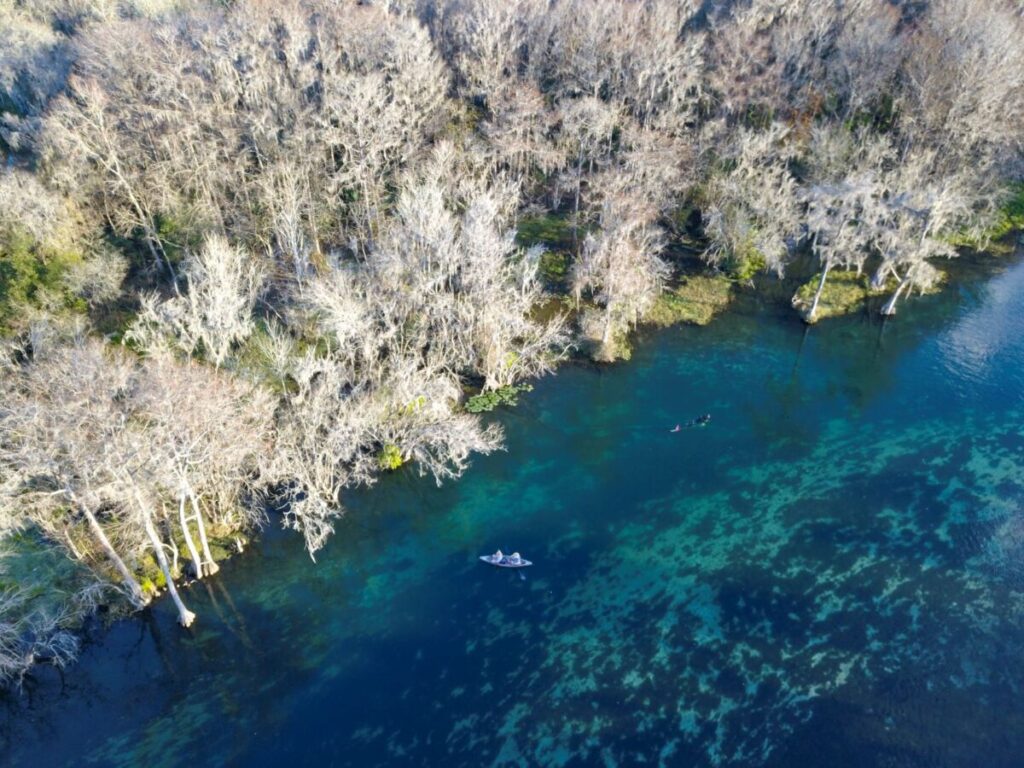 Editor’s note: This letter was initially posted without the author’s name in error.

I believe we have come to the ultimate point in time that Florida voters absolutely must remove from all political offices those persons who are the captains of greed bent on destroying our state’s natural resources in order to support the ballooning profit motives of real estate investors, developers and road builders. These companies come to Marion County to reap a bonanza, do not support the infrastructure accompanying their vast commercial property and high-density housing projects, cash in their chips and walk away. What they create in the process with their excavators and bulldozers is a severely wounded landscape stripped of anything that resembles the natural beauty of rural Marion County.

As rural farmlands, wetlands, lakes, springs, rivers, sandhill and pine woodlands and the wildlife corridors that remain are eroded by “progress” what will be left?   Remember that much-touted phrase “VISIT THE REAL FLORIDA”?  Our region of Florida is becoming increasingly “UNREAL”. The proposed FL turnpike NW Corridor projected pathway is a multi-faceted “ROADS TO RUIN” that will carry the devastating consequences of the aforementioned to an area just a few miles beyond the city limits of the town of Dunnellon. Our small town has developed a big voice and our residents in and outside of city limits are more than willing to actively defend what is most cherished by all. Dunnellon’s one voice has clearly stated that we have no desire to be part of the land grab and build mentality of Kevin Sheilly and the Ocala Metro Chamber members he speaks for.

Dunnellon’s brand as a small town with big ecotourism and agritourism amenities will be erased if a turnpike bisects our region. Effects on our “outstanding waterway” the Rainbow River are stated and documented by Florida Department of Environmental Protection based on a number of quantified studies. Our Southwest Florida Water Management District (SWFWMD) is absolutely for the NO BUILD option to keep state lands free of a six-lane asphalt path that would pollute regional water, surface and aquifer, during construction and post-construction.  The “common concerns” listed on the joint chamber letter sent to FDOT and the Florida Turnpike Enterprise directors are all very valid reasons to take the stand of NO BUILD.

Yet this letter endorsed by DOBA director Judy Terwilliger is saying that the defenders of Dunnellon’s surrounding natural amenities are out of line in expressing dissension to the proposed turnpike corridor that would directly impact Dunnellon.  The NO BUILD supports have done their homework with diligence and will not be belittled by Kevin Sheilly of the Ocala Metro/County Chamber and agent for Marion Industrial Development Authority whose well embedded mindset is to wipe out rural SW Marion County in order to pave and build for the profit of multi-millionaire corporate land speculators and associated construction firms.

The letter presented by Judy Terwilleger (Director of DCBA) to Dunnellon City Council on Monday’s Council Workshop that supposedly represents the members of Dunnellon’s Chamber & Business Association is a message of outright submission to go ahead and build the proposed six lane turnpike through SW Marion County because “if a turnpike extension is ultimately built, that it is (to be) the most beneficial to our communities of Ocala, Citrus and Dunnellon. No details are provided as to how exactly that would happen in small town Dunnellon.

Monday evening, The Dunnellon City Council consensus was that this letter of unity crafted to open the doors for turnpike construction written by the commerce chambers of Ocala, Citrus County and Dunnellon should be retracted in respect to any association with the City of Dunnellon. On Monday evening, Dunnellon City Council advised DOBA director Terwilliger to retract her agreement to the letter sent to her by Ocala Metro Chamber and Citrus County’s Chamber presidents.