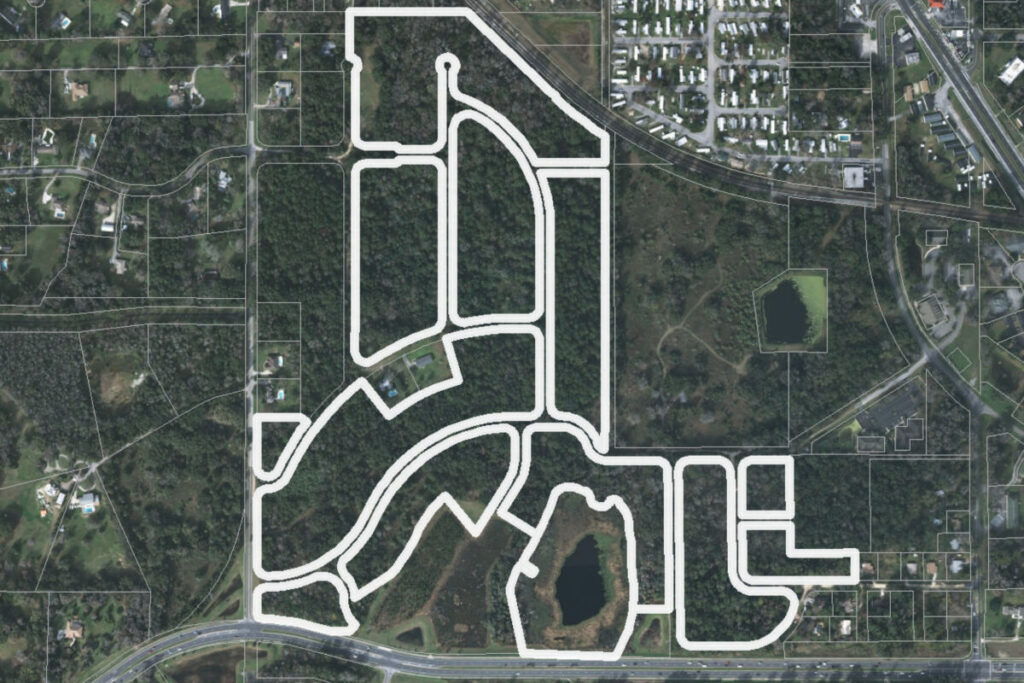 The Ocala City Council introduced new ordinances during its regular meeting on April 19. Both ordinances related to a recent John Rudnianyn request to annex 88.73 acres located near Lake Louise.

The first ordinance involved the approval of a future land use policy while the second amended the same policy designation from “Medium Residential (County) to Low Intensity (City).”

Second and final readings for the two ordinances will be on May 3.

On Jan. 18, the city council granted the developer’s request and annexed the parcel located northeast of the intersection of Southwest 7th Avenue and Southwest 32nd Street into the city limits, as well as granting the parcel a zoning land use category that significantly raised the number of units that could be built on that land to 1,146.

Previously, the land had been zoned with the county under a “medium density” land category, which allowed for only four units per acre, whereas the new zoning within the city, despite being described as “low density,” increased that maximum unit number to 18 units per acre.

According to city officials, there’s quite a bit of difference between the city’s land use categories and the county’s, due largely to infill development. Since 2013, the city doesn’t have low, medium or high-density residential classifications.

The city council voted for annexation of the property in a 5-0 vote on Jan. 18.

Rudnianyn’s proposal would include a combination of single family and multifamily units—with the multifamily units being near the intersection of 7th Avenue, 42nd and 31st—near Lake Louise. The applicant requested low intensity categorization within the city, limiting the number of units to 16 units per acre or a maximum of 1,146 total units.

The public had spoken out against the annexation and any proposed future development near Lake Louise at the Jan. 18 regular meeting. Many begged the council to consider potential implications and impacts to the surrounding area and property owners if these units were put in place.

Councilmember Jim Hilty brought up local schools as one of his main concerns. He feared that they might not be able to handle the increase in additional students.

City staff expressed that schools might suffer from overcrowding, but the entire district, not just individual schools, determined capacity as a whole. Therefore, students from one school could relocate to another to help balance out numbers.