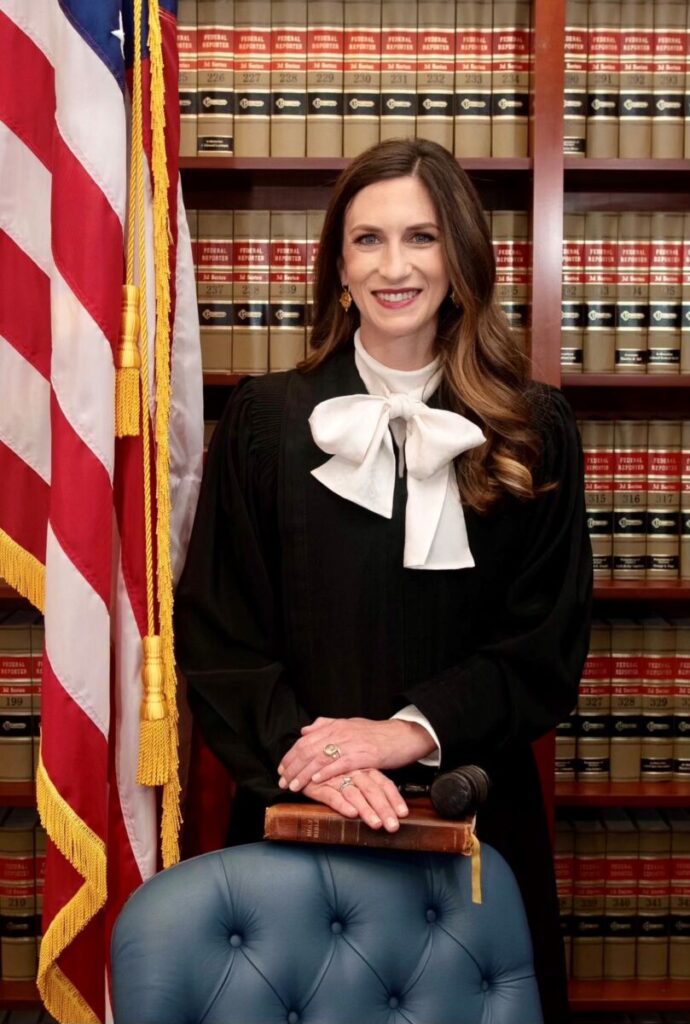 A Florida federal judge on Monday struck down a requirement that travelers wear masks in airports and on planes, trains and buses, saying the Centers for Disease Control and Prevention overstepped its authority as it tried to prevent the spread of COVID-19.

U.S. District Judge Kathryn Kimball Mizelle, who is based in Tampa, issued a 59-page decision that sided with the Health Freedom Defense Fund and two individual plaintiffs in the lawsuit filed last year.

Mizelle wrote, in part, that the mask requirement exceeded the CDC’s authority under a law known as the Public Health Services Act and refuted an argument by federal attorneys that the requirement was a legal “sanitation” measure.

“The government interprets ‘sanitation’ and ‘other measures’ to include traditional techniques that impede the spread of disease,” Mizelle wrote. “One definition it relies upon is even broader, defining ‘sanitation’ as the ‘applying of measures for preserving and promoting public health.’ If Congress intended this definition, the power bestowed upon the CDC would be breathtaking. And it certainly would not be limited to modest measures of ‘sanitation’ like masks.”

Mizelle also ruled that the CDC violated the federal Administrative Procedure Act, in part because it did not give the public proper time to review and comment on the mask rule before it was put in place. Also, she wrote that the requirement was “arbitrary and capricious” because the CDC didn’t adequately explain its reasoning.

“The mandate does not address alternative (or supplementary) requirements to masking, such as testing, temperature checks or occupancy limits in transit hubs and conveyances,” wrote Mizelle, who was appointed to the federal bench by former President Donald Trump. “It also does not explain why all masks — homemade and medical-grade — are sufficient.”

It was not immediately clear whether the federal government would appeal the decision.

White House spokeswoman Jen Psaki called the ruling a “disappointing decision” and said it is being reviewed by the Department of Homeland Security and the CDC.

The ruling came five days after the federal Transportation Security Administration, which is part of the Department of Homeland Security, extended the mask requirement to May 3. The requirement had been scheduled to expire Monday.

In a statement Wednesday about the extension, the Transportation Security Administration pointed to increased COVID-19 cases, particularly involving the BA.2 subvariant of the coronavirus.

“Since early April 2022, there have been increases in the 7-day moving average of COVID-19 cases in the United States,” the statement said. “During the 15-day extension period, CDC will assess the potential impact the recent rise of COVID-19 cases has on severe disease, including hospitalizations, deaths, and health care system capacity.”

The ruling also came less than three weeks after Florida Attorney General Ashley Moody, joined by attorneys general from 20 other states, filed a similar lawsuit in federal court in Tampa. That case is pending.

“Great to see a federal judge in Florida follow the law and reject the Biden transportation mask mandate. Both airline employees and passengers deserve to have this misery end,” DeSantis said in a Twitter post.