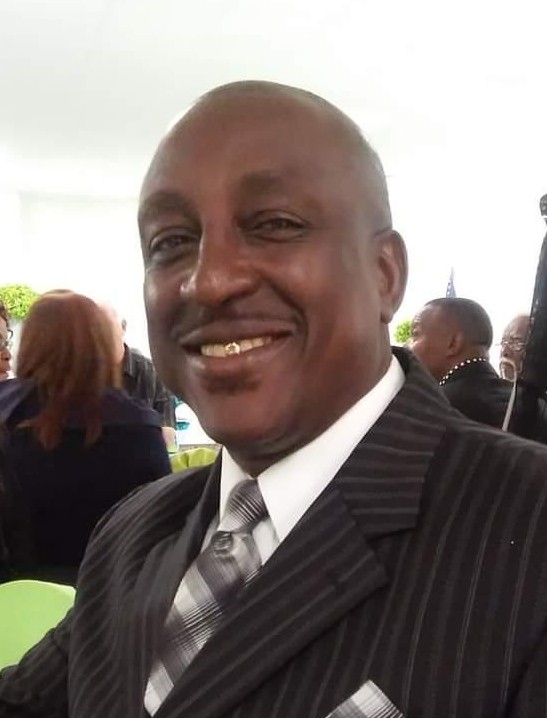 Members of the city’s homeless population were among the first to hear that Curtis Jones was running for Ocala City Council.

“You should have heard them,” Jones said. “They were applauding and going crazy out there.”

Jones started working with the area’s homeless in 2012 when he started the Streets R Talking Outreach Ministry. The ministry provides food, clothing, toiletries and weekly religious services to anyone who needs help.

According to Jones, Marion County Sheriff Billy Woods, Ocala Mayor Kent Guinn and Florida Senator Keith Perry have all passed through the ministry for one of Jones’ sermons.

Jones, who in 1999 was homeless and bounced between Ocala and Gainesville, feels he can be that voice.

Jones points to the city council’s recent rejection of a special-use permit that would have allowed Interfaith Emergency Services to operate an open-air emergency shelter. The council voted 3-2 against. Jones would have supported the measure and could have changed the outcome.

“No one wants to be called homeless,” Jones said. “From the White House to no house, you still matter.”

Jones hopes that if elected to the council, he can help the city find lasting solutions that benefit the homeless, including how to properly deal with mental illness.

According to Jones, he was diagnosed with bipolar disorder in his 30s. The diagnosis led him to a greater understanding of how some of his decisions in his youth led him to homelessness and brief stints of incarceration.

“That is a big thing that I like to talk about,” Jones said. “Because mental illness – it leads to drugs and a lot of times it leads to homelessness. A lot of times, it’s just one big ball.”

Jones believes focusing on the mental illness aspect of homelessness is one of the most important aspects of combating the problem.

“Every individual counts,” Jones said. “I’m pro-people. Whether I wind up with the position of council, I’m still doing the work that a councilman should do. I do stuff that should be done. I just don’t have the title.”

Jones joins Alex Everts and Kevin Lopez, among those who filed to run for the seat. Those who qualify will appear on the Sept. 21 city election ballot. All three are running for public office for the first time. The seat is up for a special election after Councilman Matthew Wardell announced he would resign to focus on his business and doctoral studies.