How to stop forest fires 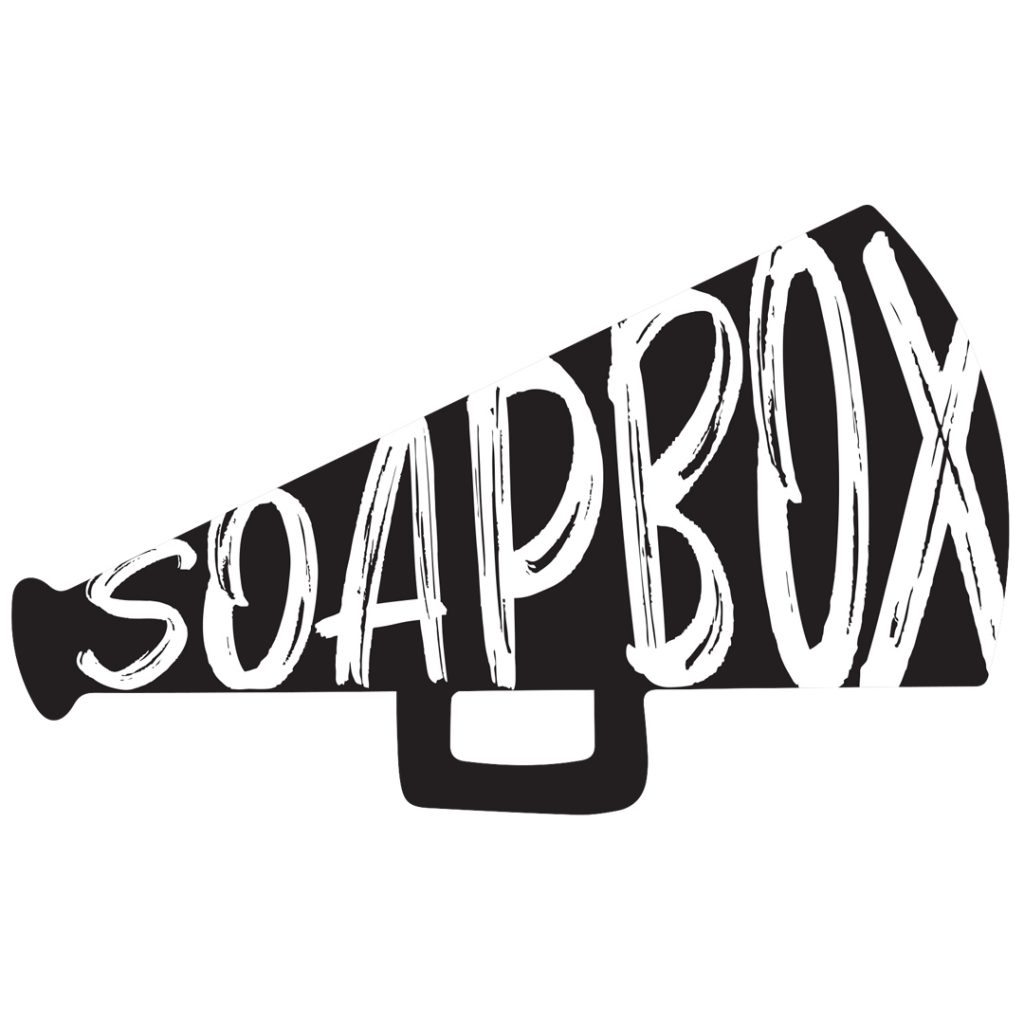 Born in California and raised in the Bay Area allowed me to see the Sierra Mountains before the Sierra Club convinced Bill Clinton to change the environmental laws in California to protect the habitat of the spotted owl and other species that lived in the forests. They nested in the dead wood throughout the forests of California.

These new environmental laws prohibited the dead wood from being removed from the forests.

I remember as a boy that the forests were maintained like a park. There were very seldom any forest fires during those years.

Trees are green and very seldom burn. It’s the dead wood and brush that ignite and cause serious forest fires. Maybe global warming is caused by all the smoke from forest fires.

There is a solution that is proven to work. I spent many years working in the agriculture produce business selling containers to California farmers. There are many thousands of acres of land that are fruit trees and grape vines. I can’t remember in all my years of any farmlands that had a forest fire in the field. They have an amazing system of cleaning all their fields.

They would take all the trimmings and shred them, then deliver to the local environmental electricity power plant that used the wood and plant clippings as fuel to make electricity.

Can you imagine if they were able to use this system to clean the forests of California and other states? Think of all the forest fires that would have been prevented?

Maintenance of the forests would be much easier and less costly than fighting forest fires every year. Even the spotted owls would agree.