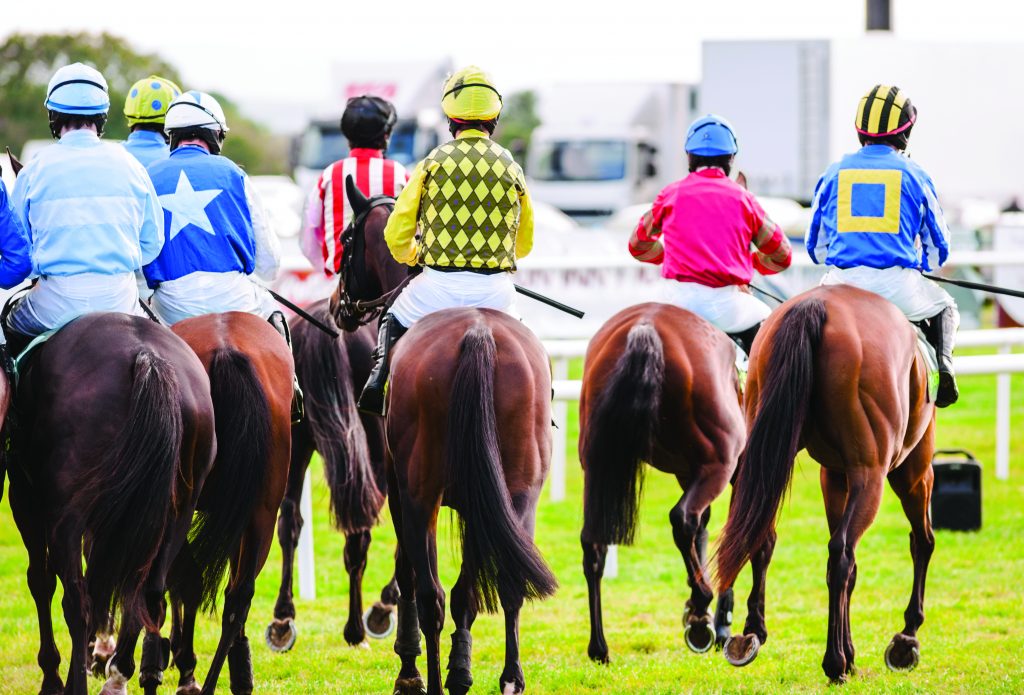 A federal judge has allowed Jorge Navarro, a prominent thoroughbred trainer who authorities say was deeply involved in one of the biggest doping scandals in the history of horse racing, to relocate to Ocala.

Federal prosecutors in March obtained an indictment for Navarro and 26 others — including trainers, veterinarians and drugmakers — that described Navarro as the leader of a “widespread, corrupt” scheme to administer altered or misbranded performance-enhancing drugs, or PEDs, to evade thoroughbred racing’s anti-doping testing.

“By evading PED prohibitions and deceiving regulators and horse racing authorities, among others, participants sought to improve race performance and obtain prize money from racetracks throughout the United States and other countries, including in New York, New Jersey, Florida, Ohio, Kentucky, and the United Arab Emirates, all to the detriment and risk of the health and well-being of the racehorses,” prosecutors alleged in court records.

Navarro pleaded not guilty in April to two charges of conspiracy to commit drug adulteration and misbranding, according to the Asbury Park Press.

In an email to the Gazette, his lawyer, Jason Kreiss, said, “Mr. Navarro pled not guilty at his arraignment and maintains his innocence.”

The case goes back to court in November for a status conference.

In the interim, U.S. District Judge Mary Kay Vyskocil permitted Navarro to move his family to Ocala from New York under certain conditions, Thoroughbred Daily News recently reported. Those criteria include having “no contact whatsoever with racehorses.”

But Navarro has permission to travel to South Florida in order to visit his mother or sister, or to meet with his Fort Lauderdale-based lawyer, if authorized by court officials.

The Paulick Report, a Kentucky-based website that covers thoroughbred racing, reported that Navarro bought a house in Ocala in June.

Paulick Report also noted that Ocala “is home to a number of private training centers which do not fall under the jurisdiction of state racing regulators or racetrack ownership. Although those facilities are permitted to post official workouts to a horse’s record through Equibase” — the company that compiles official statistics for the thoroughbred racing industry – “there is often no oversight on who is handling or conditioning horses based at such facilities.”

The website also pointed out that Navarro’s father-in-law, a former trainer who has not raced since 2009, launched a new stable at Gulfstream Park West in Hallandale Beach that purchased some of the horses that Navarro had owned, at least in part.

Prosecutors said in the indictment that Navarro, whose home track for the last few years was Monmouth Park in New Jersey, “orchestrated” the effort to drug the horses under his control and hide those actions from federal and state regulators, horse racing authorities and bettors.

Navarro specifically was accused of providing horses he trained with pain-blockers and with “blood building” drugs that could lead to cardiac problems or death. In one example from last year, they accuse Navarro of doping a horse named XY Jet, who netted his owners $2.5 million after winning the 2019 Golden Shaheen stakes race in Dubai. When XY Jet died in January, Navarro attributed the cause to a heart attack.

That coincided with the most successful years of Navarro’s career, which began in 2008, according to Equibase.

Navarro had been a rising star in racing, quadrupling his yearly earnings between 2012 and 2016.

In a statement back in March, U.S. Attorney Geoffrey Berman in Manhattan called the case the largest investigation of its kind in the Justice Department’s history.

“These defendants engaged in this conduct not for the love of the sport, and certainly not out of concern for the horses, but for money,” Berman said. “And it was the racehorses that paid the price for the defendants’ greed.”