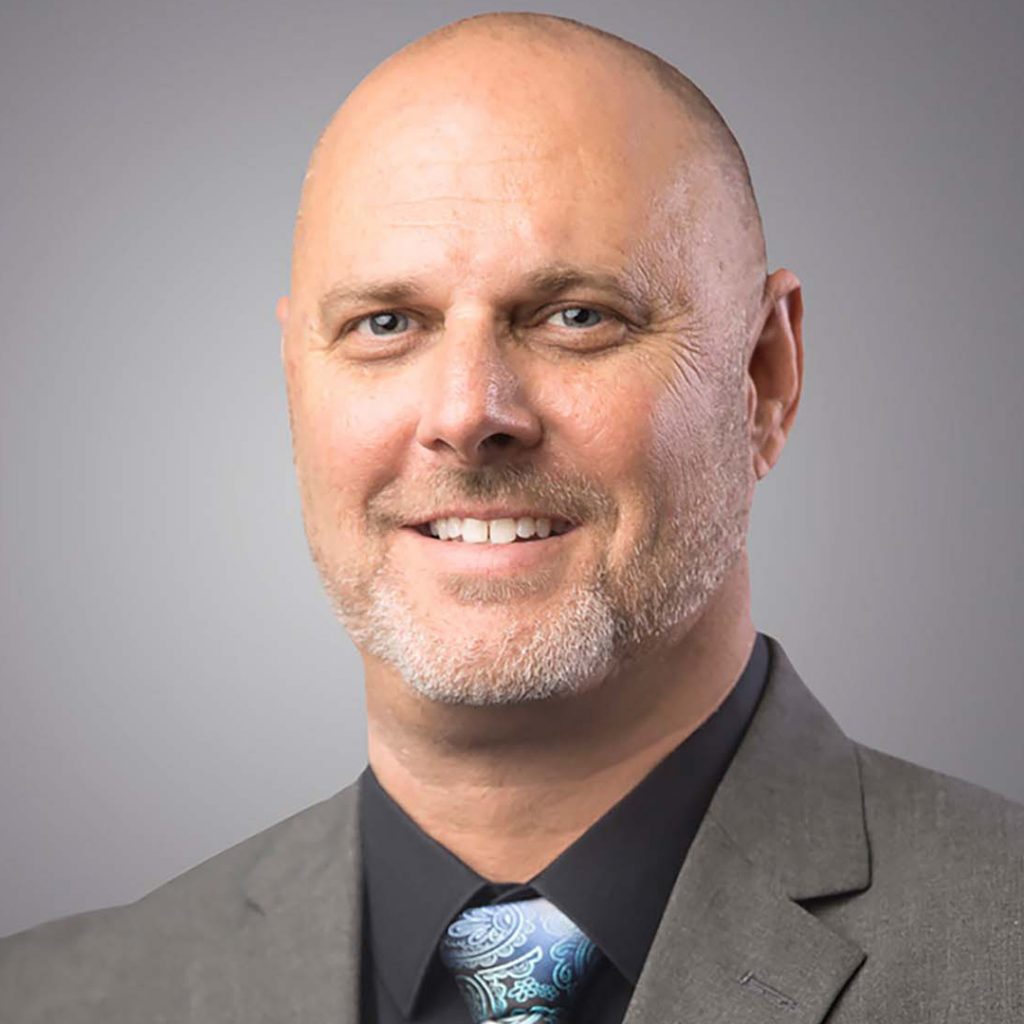 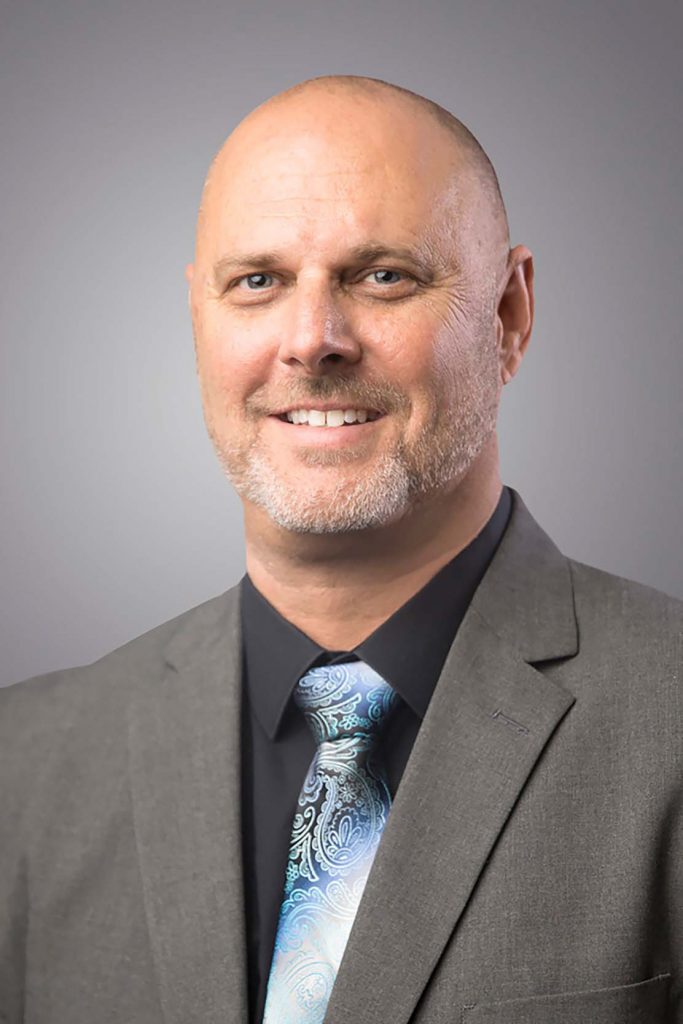 When Mark Lander developed a slight cough a couple weeks ago, he didn’t think anything of it – at first. But when it persisted the next day, he went for a COVID-19 test. He tested positive.

Lander, administrator of the Florida Department of Health-Marion, is back at work and is encouraging Marion County residents to follow his example and not go to work if you have any symptoms that might suggest you have the coronavirus.

Too many people, he says, are not doing that. And the numbers back him up.

Since July 1, the number of COVID-19 cases and deaths in Marion County have increased tenfold, from 727 cases and 11 deaths on July 1 to 7,614 cases and 121 as of Wednesday. The good news, in recent days the county is seeing a downward trend in the number of daily cases, but Lander said the numbers “are still outrageous.”

“They’re going down, but we still have too many cases,” he said.

Lander noted that about one-third of all the county’s cases have come out of correctional facilities and long-term care facilities. He added, however, that both groups have responded to the recent spike in local cases and now have stabilized, especially the prisons.

“The correctional facilities have got their situation under control,” he said, adding, “it’s nearly impossible to have non-congregant facilities and not have it spread like wildfire.”

He went on to say workers in correctional and long-term facilities have to be extra cautious if they develop anything resembling coronavirus symptoms.

“A lot of people feel like they need to be at their jobs, whether at a correctional facility or long-term care,” he said. “When they do that, they take a chance of infecting the ones they’re charged with caring for.”

As for deaths, on July 1 Marion County had experienced 11 deaths due to the virus. As of Wednesday, that number was 121. Lander said that 105 of those 121 cases had been people who were 55 or older.

Lander said he was not surprised by the spike in cases over the past month and a half.

“Until we have everyone adhering to the recommendations – which is, if you’re sick stay home – we’re going to keep seeing spread,” he said. “We were going along good for so long. All along we kept saying ‘We’re going to catch up.’ … I think what happened is we got comfortable.”

Lander said earlier in the summer Marion Countians got complacent and started holding or attending large events. The result is the spike we are in.

Lander’s instructions are simple and nothing the public has not heard before wear a face mask, don’t go to events with more than 10 people and if you think you are sick, stay home. People are doing those things more and more, he said, and the result is the numbers are beginning to go down.

“It is difficult,” Lander acknowledged. “But with Florida reopening, we have to reopen responsibly.”

Now the schools are opening on Monday. Lander said his department has worked closely with the school district to provide guidance and access to quick turnaround testing. But with so many people congregating, there is no doubt new cases will emerge.

“I think it’s realistic to say we will have cases coming out of the schools,” he said.

He said the trick to containing outbreaks in the schools will be removing suspected virus carriers, isolating them and doing quick contact tracing.

Singer said he monitors COVID-related hospital data daily, and he noted that in recent days the seven-day rolling average of admissions had ticked up, with a couple more people admitted to the hospitals than were discharged.

Still, Singer said, that was “not a big concern.”

The doctor also noted that the “census” at the three local hospitals was trending up as well.

“We are not at risk of overwhelming hospital resources, but there is an uptick in the numbers,” he said. “So, this is something I want to watch very carefully.”

Similarly, Singer characterized the rolling average of the intensive care unit census as “very stable,” while adding that “ventilator usage is trending down and has been for several days.”

“That’s good to see,” he said. “People are not going on a vent, people are not requiring ventilation. Doctors have other means by which they are treating people that doesn’t require ventilation, which they’ve learned over the past several months, and survival has gone up as well.”