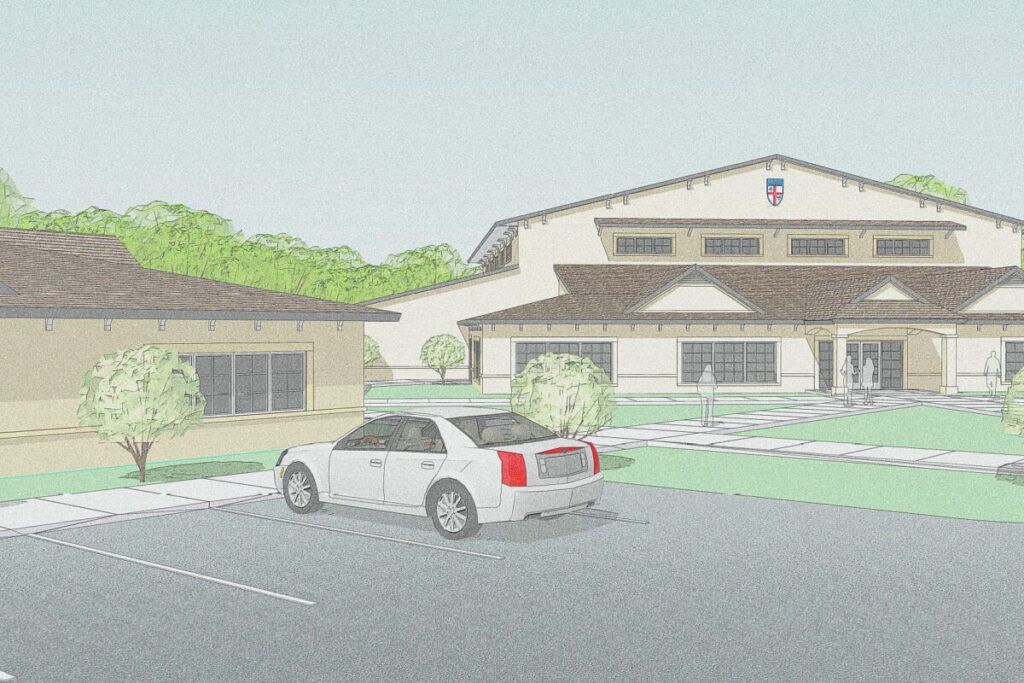 The Grace Christian School announced on Saturday, April 30, its new combined endowment and capital campaign called the “Forever Grace Initiative,” designed to move school forward and to meet growth needs, according to a press release.

Additionally, the school has plans for expansion that includes two new buildings on campus, said Head of School Thomas Gerds, which will be funded by the capital campaign.

The schoolhouse wing expansion will be Phase 1 of construction, so the school can continue to add students and move them in by the 2023-2024 school year, according to school officials. Phase 2 will be the “specials” building, to include administrative offices, special classes (music, art, IT, Spanish, etc.) and a gymnasium.

Gerds emphasized the high demand for private schools in correlation with the rapid growth of Ocala, and the school community’s desire to reach as many local students as possible with a high-quality academic and religious education.

“The initiative will allow us to accelerate into the future ensuring that Grace Christian School will forever be the premier Christian private school in Marion County,” Gerds said. “The endowment will pay competitive salaries to our teachers and staff, and continue to provide quality academic resources and technology.”

The school has entered discussions with local builders/developers, and presented renderings of the new facilities during the announcement. According to Gerds, the school is hoping to break ground in the fall of this year.

“Grace has been in Ocala for 64 years,” said Gerds, “and we are committed to serving our community for 64 more, and beyond.”

Also on April 30, Grace Christian School raised $110,000 during its “Off to the Races!” 29th Annual Auction, which was held at the World Equestrian Center. More than 200 notable guests, including Mayor Kent Guinn, Sheriff Billy Woods, Ocala Police Department Chief Mike Balken and Sen. Dennis Baxley, among many other community leaders, attended the event.

For more information on the “Forever Grace Initiative,” contact Meredith Garner, director of Advancement, at (352) 387-3090, ex. 1202, or write her an email at mgarner@gcsocala.com. 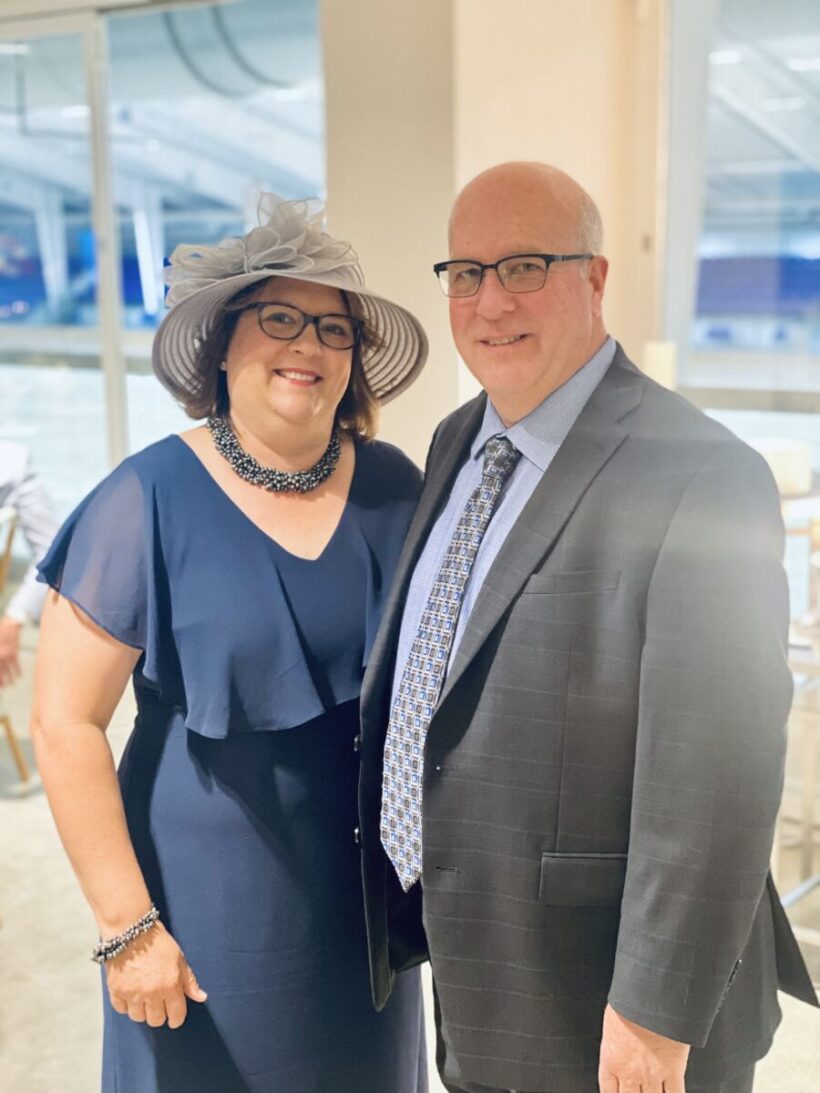 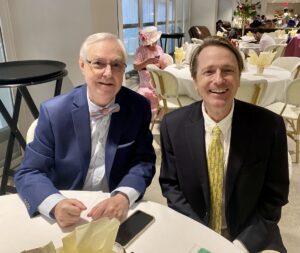 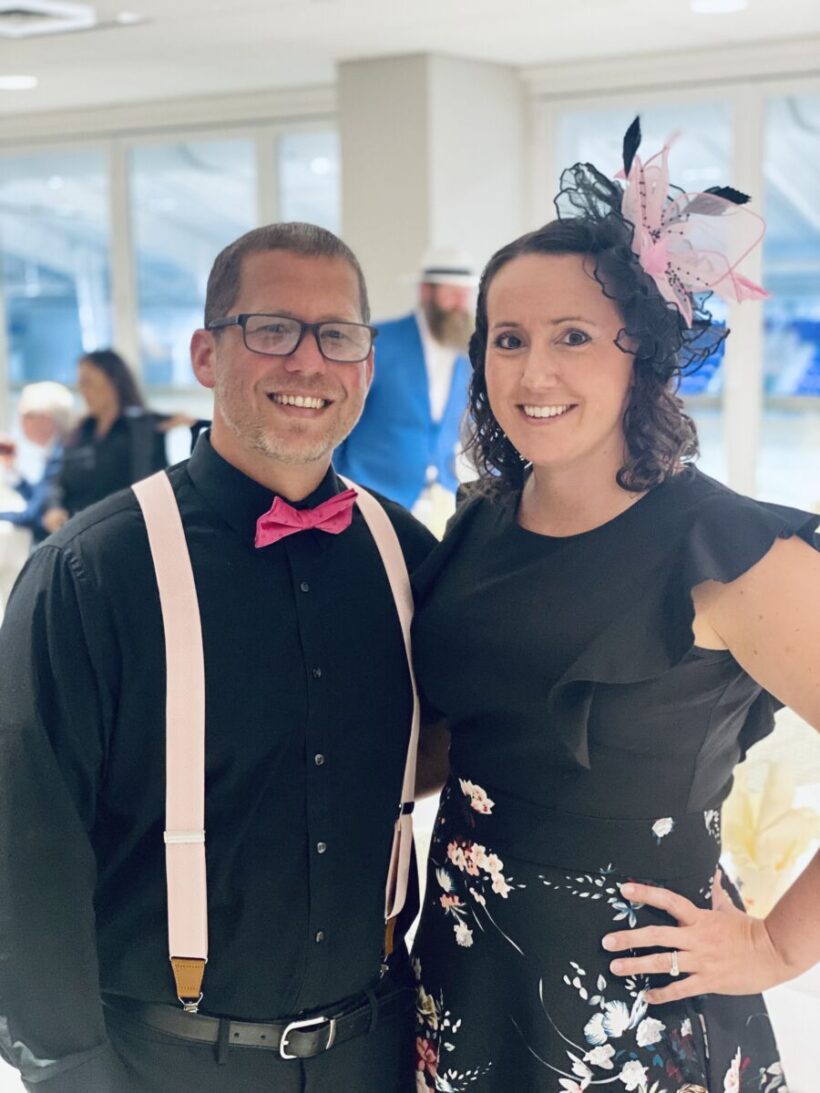 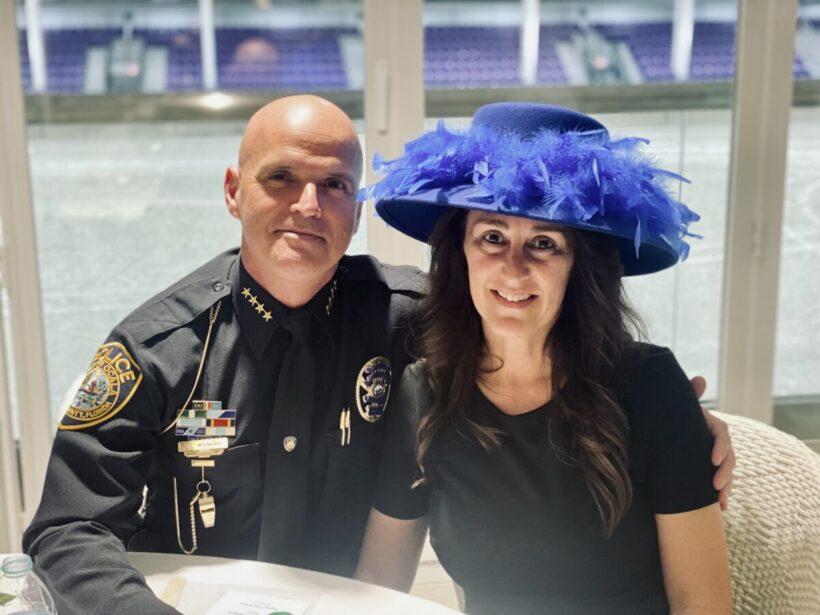