Game of the Week: Dunnellon at Forest 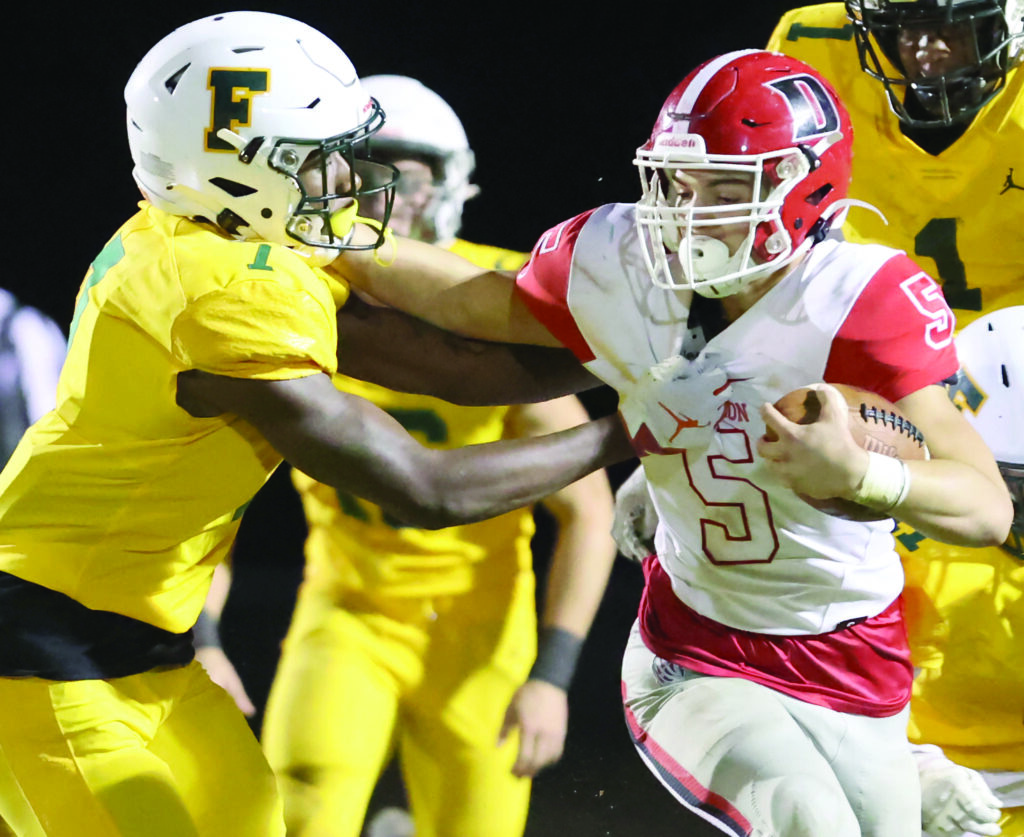 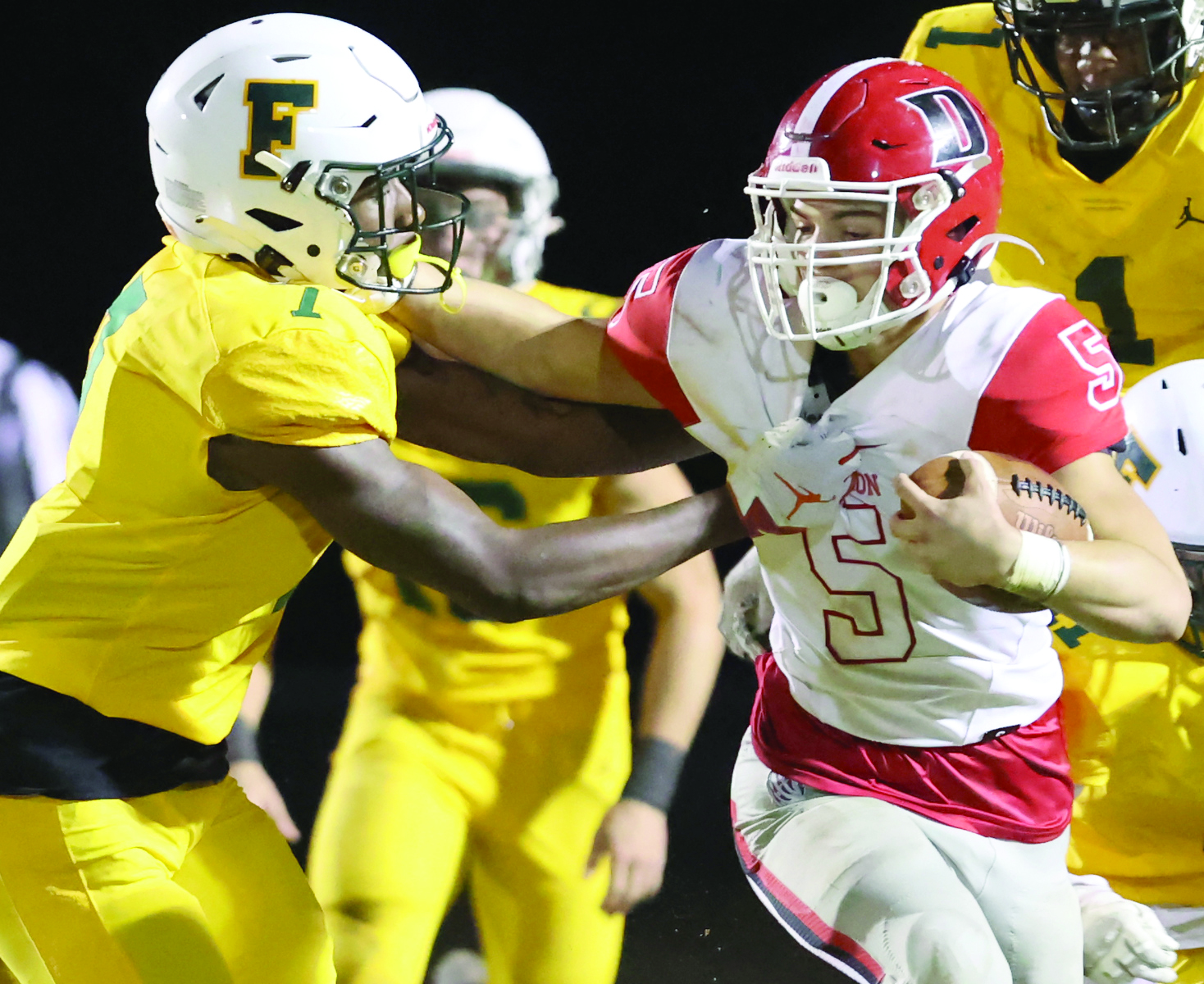 So far, the Dunnellon Tigers have seen their fair share of ups and downs on the gridiron through the first four weeks of the 2021-22 high school football season.

And after a bye week on Sept. 3, the Tigers would return to action only to lose their second game of the season on the road against the Vanguard Knights—13-6—at Booster Stadium on Sept. 10.

Dunnellon (1-2 overall record, 1-0 district record) would finally earn its first win of the season at Pirate Stadium on Sept. 17 against District 5A-5 rival Crystal River.

The Tigers defeated the Pirates by a lopsided 34-0 final score—with 26 points coming in the second half alone.

At this point in the 2020 football season, Dunnellon was undefeated. It had its eyes trained on a possible state title.

In week five of the 2021 season, the Tigers are just looking to get their record above .500 and possibly earn another deep playoff run by winning a district title in November.

Before that can happen, Dunnellon will once again have to hit the road and face the Forest Wildcats on Sept. 24.

Forest (1-2) enters the game, like Dunnellon, having recently won its first game of the season. The Wildcats defeated West Port 15-12 on Sept. 17.

Last season, the visiting Tigers squeaked out a win against their host Wildcats 10-7.

On Sept. 24, both teams will be hoping to extend their respective winning streaks and even out their seasons at 2-2.

Dunnellon hopes to win another game on the road, while Forest is hoping to defend its turf better than it did a year ago.

But ultimately, it will come down to which feline football team wants it more.

Kickoff is scheduled for 7:30 p.m. at Forest High School.