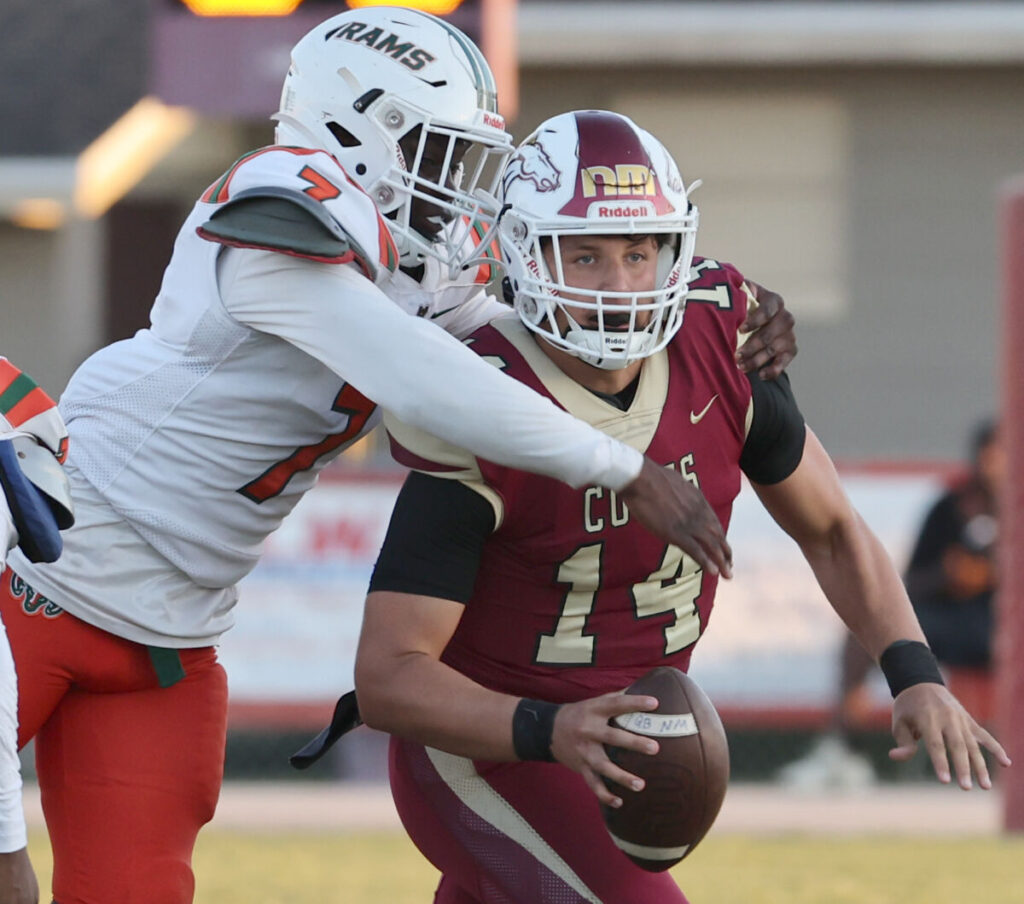 For Eastside head coach Harold Hoskins, he was happy with the performance of all three phases of the game and made a point to congratulate the efforts of the special teams in the post-game huddle.
“Football has three phases of the game, and you have to win special teams. Unfortunately, we didn’t get a chance to move with the offense, but we still won the game and that’s all that matters.,” he said.