Free the Ocklawaha and we’ll all benefit 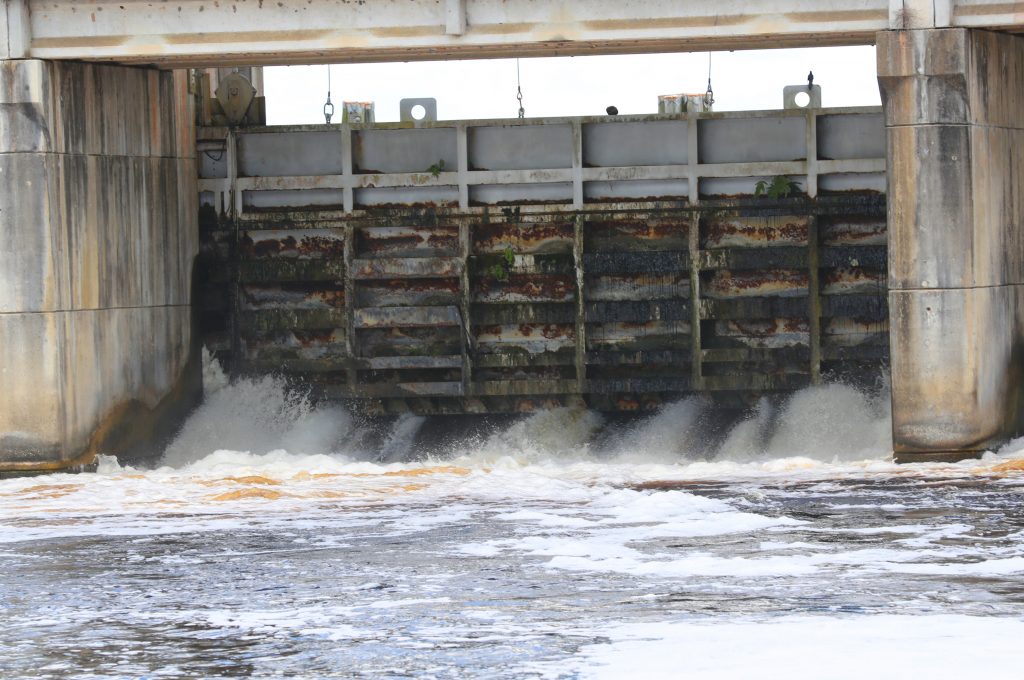 Govs. Bob Graham and Bob Martinez were for it. Govs. Lawton Chiles and Buddy MacKay were for it, too. So were Govs. Jeb Bush and Charlie Crist. Three Democrats, three Republicans. All in agreement.

The U.S. Forestry Service has consistently been in agreement, as has the Florida Department of Environmental Regulation and the St. Johns River Water Management District. Environmental scientists? All on board.

Rarely do we see such agreement on an environmental issue, any issue, really, as there is on the need to remove the Kirkpatrick Dam, aka the Rodman Dam, and allow the Ocklawaha Rover, recently named one of the nation’s 10 most endangered rivers, to flow free again.

Oh, there has been no shortage of advocates for restoration. Environmental groups, politicians and local residents have all raised their voices time and again over the past 30 years pleading with the state to take down what Erika Ritter, a boat captain who traverses the Ocklawaha almost daily, called “the foot on the Ocklawaha’s throat.”

But a vocal – and, yes, extremely effective – group of Putnam County fishing enthusiasts has managed to block all this political and environmental horsepower over the years in the name of economics. Early on, former state Sen. George Kirkpatrick – the dam’s namesake – made keeping the dam, the Rodman Reservoir and the damaged river in place a priority for his entire political career. Though now deceased and gone from the halls of the state capitol, his legacy inexplicably lives on.

But the fight goes on.

The environmental arguments are clear-cut. The dam and flooding of the Rodman Reservoir – initially created as a staging pool for barges on the long-gone Cross-Florida Barge Canal — has stymied wildlife and water movement. It has flooded some 20 natural springs along the Ocklawaha. Manatees and many species of fish have dwindled by more than 90 percent in the Ocklawaha and the Silver rivers since the dam was erected. It has not been friendly to Mother Nature.

But three things Floridians value without argument are water, recreation and money. And according to a 2017 study by a team of University of Florida scientists, restoring the Ocklawaha to its original state, to its natural flow, would not only bring loads of fish back into the river, it would bring manatees, the big catch in terms of recreational dollars.

In fact, an economic assessment by Free the Ocklawaha, based on visitor headcounts and spending, found that freeing the Ocklawaha would more than double the tourism dollars and job creation that the Rodman generates today. The reason, those who have studied the economics of the Rodman and the Ocklawaha say, is that there is just so much more to do on a restored Ocklawaha than on the stump-filled Rodman Reservoir.

Of course, they’re right. The Rodman is for fishing and little more. On a restored Ocklawaha, you have boating, paddling, the aforementioned 20 springs, diving and, yes, fishing on probably a grander scale.

Why this debate is still going on is a testament to political and bureaucratic inertia. Everyone but the Rodman fisherman see the benefits and the beauty that restoring the Ocklawaha would bring to our region. Yet, Tallahassee can’t seem to pull the plug on a dam that, frankly, has lived its 50-year projected lifespan.

It’s time to free the Ocklawaha. It’s time to restore one of Florida’s most storied rivers and let it lift us economically and environmentally. Finally.