Forest, Vanguard steam into postseason as the teams to beat 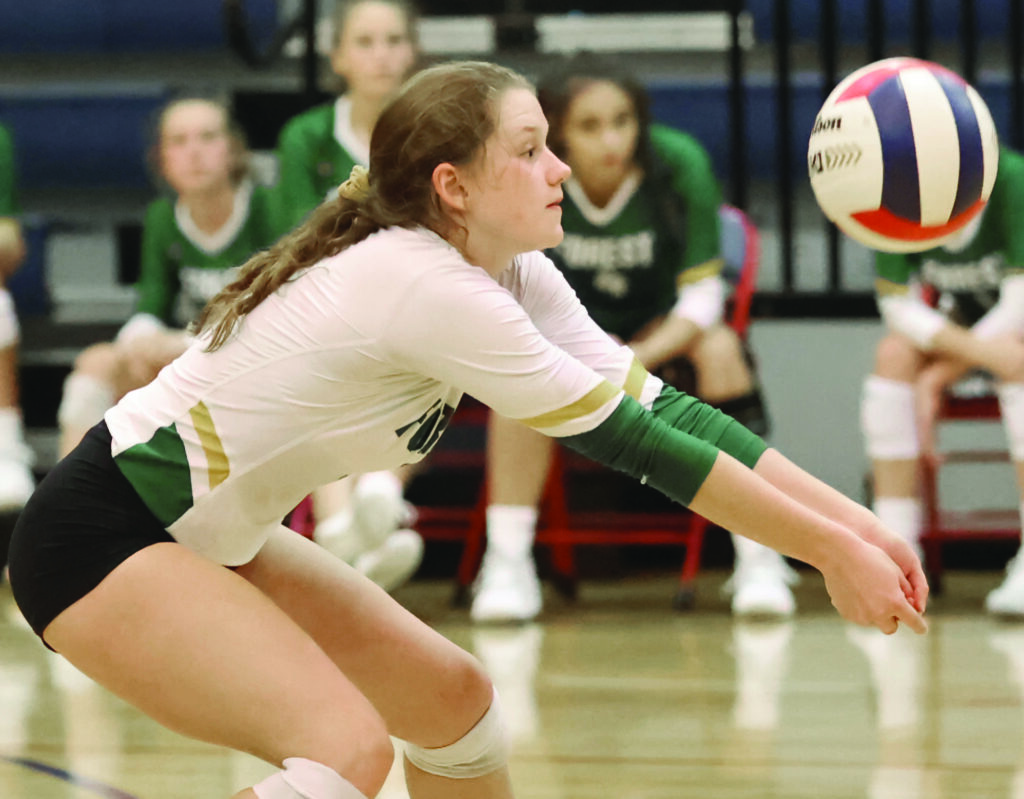 In their last week of regular season play, as expected, Forest remains undefeated at 11-0, with Vanguard right behind them at 10-2.

District matches get underway Monday and as with everything in 2020, the brackets were unconventionally decided based on a blind draw lottery system. As a result, teams that would normally get a bye did not and vice versa.

Here is how 2020 has shaped up and what the postseason holds:

Belleview (4-7):  The lady Rattlers had a tough two games, facing Forest on Oct. 1 and Vanguard on Oct. 6 and dropped both matches 0 sets to 3. Belleview will end their season with an away game against North Marion on Oct. 8.  Although Belleview gets the benefit of hosting the District Tournament, with Vanguard as their first opponent on Monday, Oct. 12, the postseason will likely be short lived. Having lost both regular season matches to Vanguard 0-3, they will have to pull-off a major upset to move onto the championship. 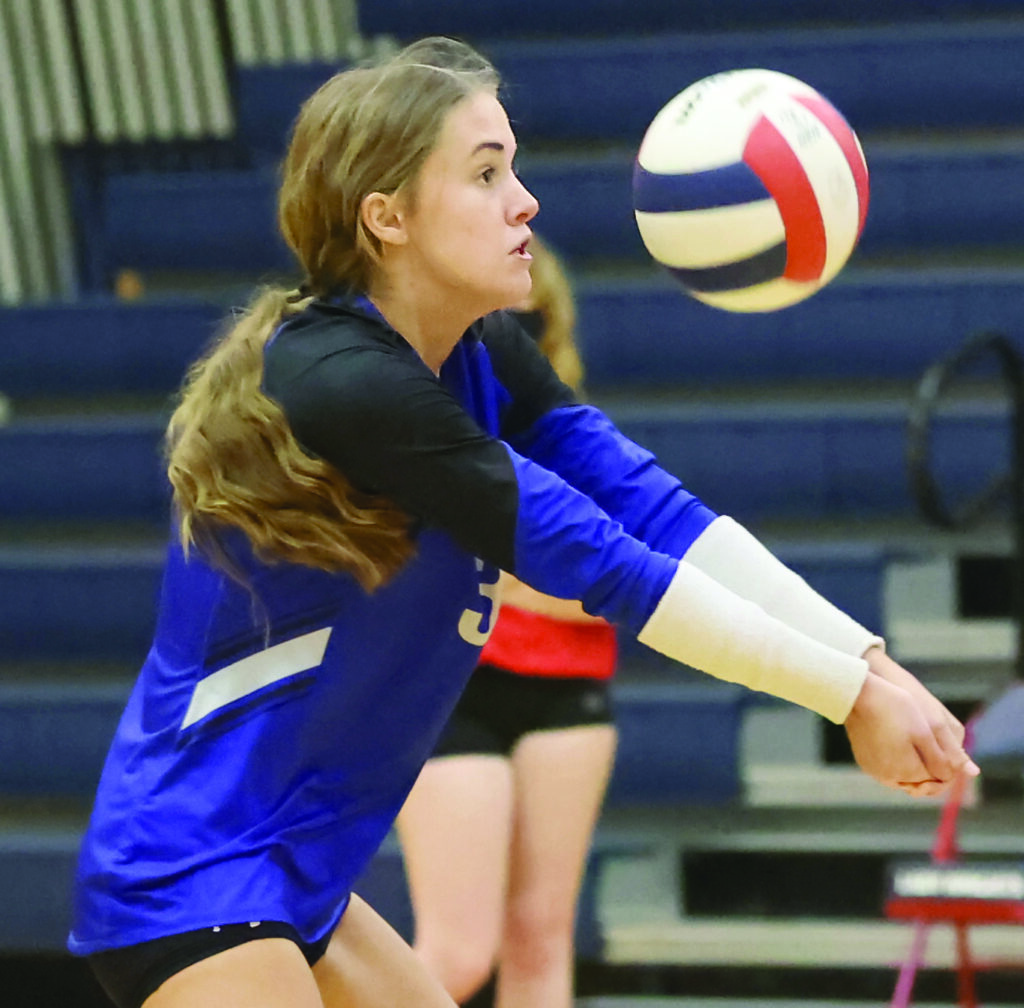 Dunnellon (1-10):  With their only regular season win being over Lake Weir, the 2020 season has been disappointing for the Tigers.  North Marion trounced them on Oct. 6, 3-0. But Dunnellon will have one last opportunity to put up a W with a home game against West Port on Oct. 8. In their first bout with West Port earlier in the season, the Tigers were defeated 3-0.  In looking ahead to Districts, Dunnellon by the luck-of-the-draw, received a first-round bye and will face the winner of the South Sumter and Crystal River matchup.

Forest (11-0):  Forest has not lost a single set in the 2020 season. With 3-0 wins against Belleview (10/1) and West Port (10/6), they move into their last two games of the season with high confidence and composure.  With such a sweeping performance in the regular season, Forest is zeroed in on their postseason matchups.  They will first face Buchholz on Tuesday, Oct. 13 at Gainesville High School. As Buchholz current record is 5-13, based on regular season performance, Forest should move forward to the district championship, where they would face Gainesville.

Lake Weir (1-10):  Lake Weir beat Dunnellon in the first game of the season, but then dropped their next 10 matches and face the rampaging Forest Wildcats in their last game of 2020. Lake Weir, by shear good fortune, received a bye for round one of the district tournament. But their luck will likely run out in the second round, when they are expected to face Vanguard.

Reflecting on the 2020 season, “This season has been both challenging and rewarding. From the start, our future of playing on the court was unpredictable but that did not stop these girls from giving their 100% at 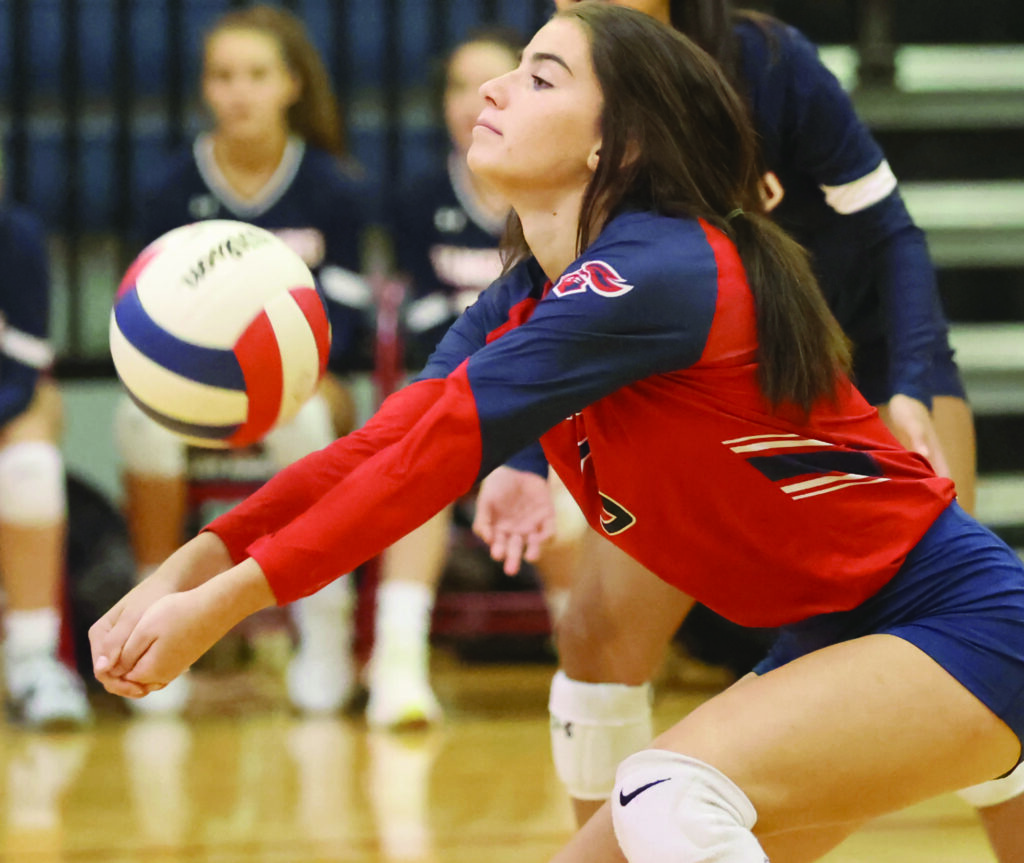 practice, playing as if it was their last time together as a team. The bond between these girls is astronomical, I mean the chemistry is something I’ve never seen before. This bond and will to play has gotten us very far, not only in the sense of winning games but analyzing our future goal towards districts,” stated, Head Coach Richard Guerrero. “Our priorities for now are finishing the season strong, continuing our hard-working practices, and keeping our eyes on that District Prize.”

North Marion received a Bye for game one of districts and will face the winner between The Villages Charter and Citrus, who play on Oct. 12.

Vanguard (10-2): Vanguard, having lost only to Forest, ended the 2020 season with wins over Lake Weir (3-0) on Oct. 1, and Belleview (3-0) on Oct. 6. Vanguard will face host school Belleview on Oct. 12 in the first round of districts. They beat Belleview 3-0 both times the teams squared up in regular season play, so they stand a strong chance of moving on to the district championship, where they would face Lake Weir. 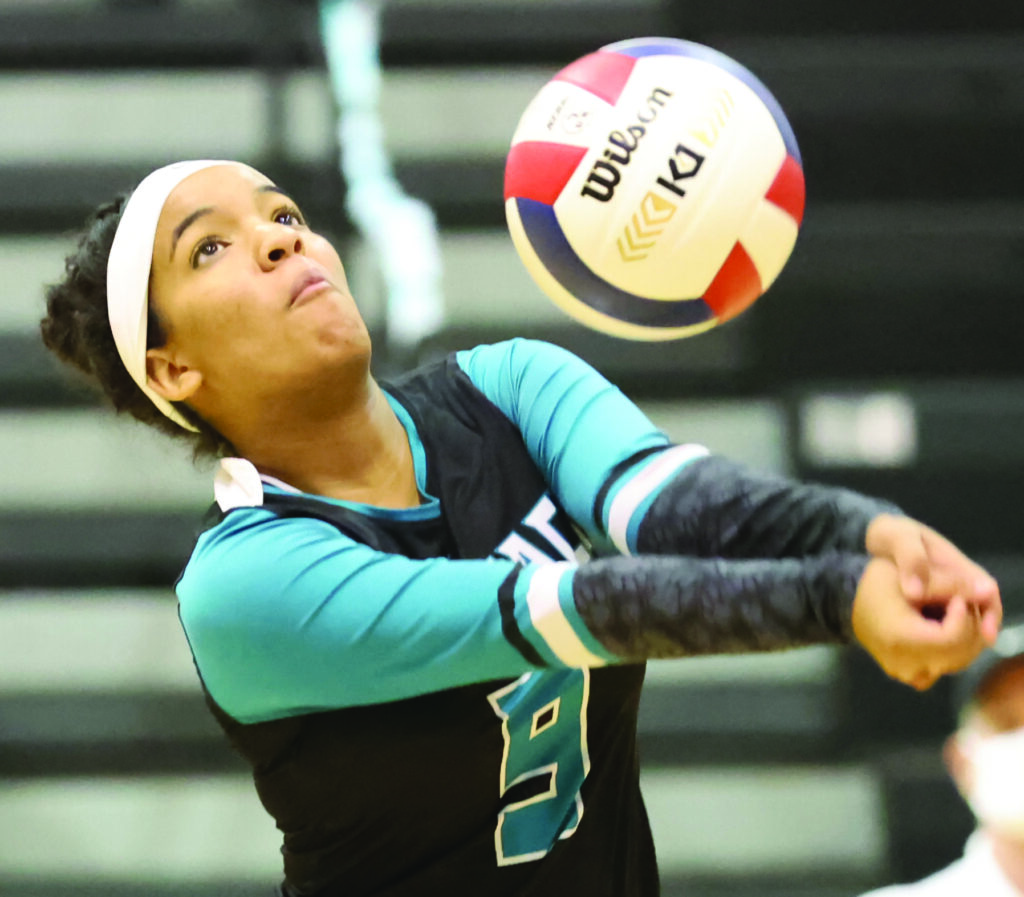 West Port (6-5):  West Port, with a tenacious win over North Marion on Oct. 1, improved their record to 6-4. They picked up their fifth loss of the season on Oct. 6, however, when they were run over by Forest.  The Wolfpack should be able to end the season at 7-5 as they face Dunnellon on Oct. 8 for their season closer.  West Port plays East Ridge in the first round of districts. East Ridge has a similar record at 6-4, so if they show up to play, West Port has the ability to face Apopka in the championship game.

Trinity Catholic (9-5):   Competing in a tournament on Oct. 2 and 3, the Celtics added three wins and two losses to their record. Following a close loss to Santa Fe on Oct. 7 (16-25; 25-19; 22-25; 22-25), wherein Sophomore, Kiana Laborde (#13) and Senior, Chloe Teter (#8), had a combined 32 kills, TC will look to continue their strong offense in their season closer with a home game against Riverview Sarasota on Oct. 8. The lady Celtics received a bye for the first round of districts and will face Taylor in round two, who also received a round-one bye.

St. John (11-4): Although the Saints have had a winning season, they recently dropped matches to Newberry (3-0) on Oct. 1, and Bell (3-0) on Oct. 6.  St. John faces Saint Francis Catholic on Oct. 12 for the first round of districts at host school Meadowbrook. The matchup should be an easy win for St. John, as Saint Francis has yet to get a win this season.

Meadowbrook (5-5):   Currently at 500, the ladies of Meadowbrook have their work cut out for them, as they face Aucilla Christian on Oct. 5, who are currently undefeated at 12-0.  Meadowbrook drew a bye for round one of districts and will face the winner of Seven Rivers Christian versus Countryside Christian.