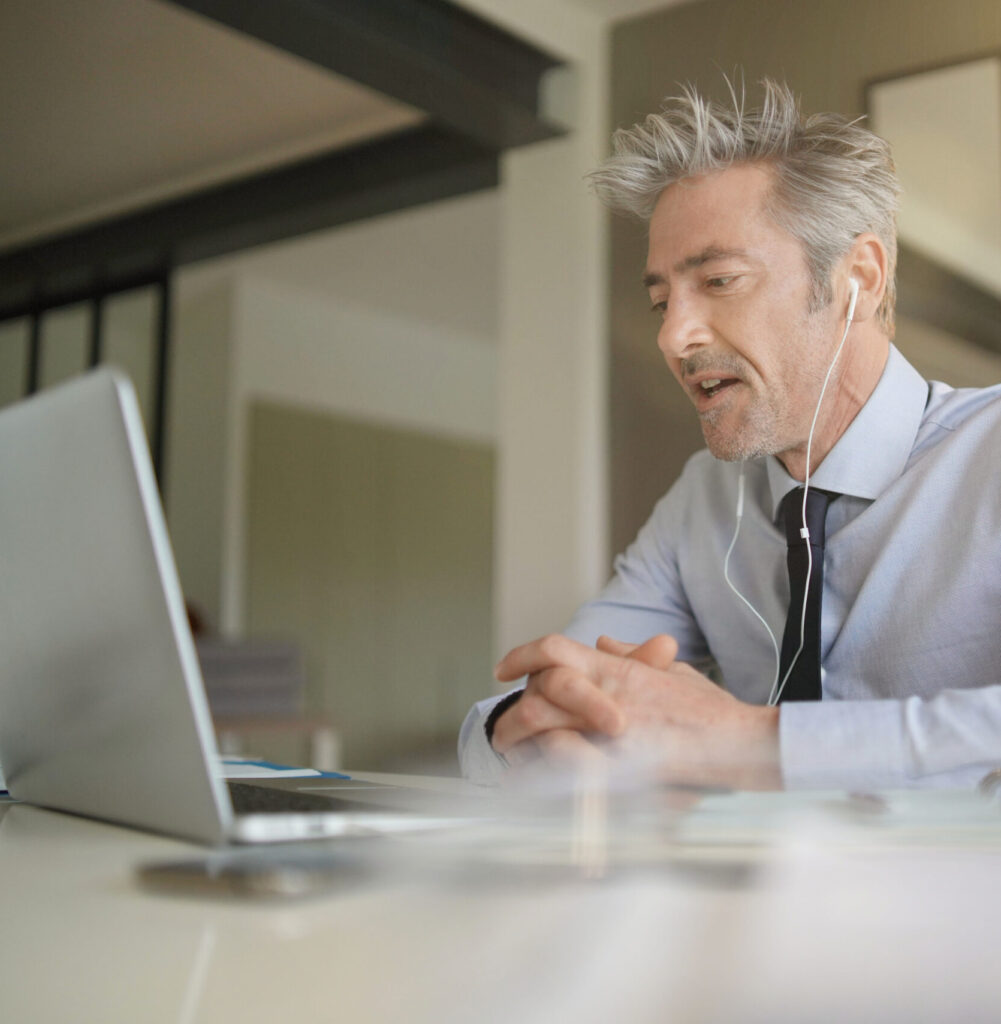 Some 2,003 Bar members responded to a September 18 survey that the Board Technology Committee conducted to help design projects that are intended to make digital life easier for Florida lawyers.

Florida courts relied mostly on remote technology to dispose of 2.5 million cases this fiscal year, but the survey suggests that opposition to its use, while limited, may never completely disappear.

One respondent considers the use of video conferencing “ineffective assistance of counsel.”

“I will not and cannot use Zoom for hearings requiring testimony on an issue in dispute or a hearing that requires a factual finding by the court,” the respondent wrote. “Despite what others say, there is a vital constitutional confrontation issue for any hearing using a video forum.”

But a majority of respondents, 73%, reported video conferencing with clients in the last three months. Another 67% cited Zoom as their primary platform for “court-related events.”

During the past three months, 66% of respondents reported using video conferencing to meet with clients and 59% for meeting with other attorneys.

Another 46% reported using video conferencing for mediations, 44% for depositions, and 20% for trials.

When asked, “Have you experienced any difficulties while utilizing your primary video conferencing platform,” 61% replied “No.”

Of the more than 900 respondents who reported difficulties, 382 cited “internet connectivity/bandwidth” the most frequently cited issue.

The second most frequent, “audio/sound,” was cited by 165 respondents. They were followed by “user error/lack of training,” “minor technological problems/glitches,” and “use of exhibits/admitting evidence.”

Lack of bandwidth and connectivity issues have been a frequent source of frustration, according to the survey.

“A video deposition could not be completed due to the deponent residing in an area with poor Internet access,” wrote one respondent. “Had to reschedule and he had to travel to a court reporter’s facility to complete the deposition.”

User error problems are more likely to crop up when more than one party is participating, according to one respondent.

“Coordinating use of video conferencing tools with all parties involved is still a challenge,” the respondent wrote. “Many users are still figuring out the technology and the etiquette.”

Difficulty admitting evidence is another frequent challenge, according to the survey.

“When the exhibits are shown on the screen, they can be difficult to read,” according to one respondent. “Producing exhibits in advance helps, but at the same time, I’d rather not broadcast to the other side exactly the exhibits that I will be questioning the witness about.”

“For complex medical litigation, it can be difficult to anticipate which of the voluminous medical records or other materials are critical to have prepared for use and then display,” another respondent wrote.

Survey respondents cited variations between circuits, and sometimes within circuits, in the types of video conferencing platforms being used and procedures for such things as admitting evidence. The committee expects soon to release a set of guidelines or best practices that should address the issue.

Survey respondents also cited the need for instructional material and CLE to help lawyers become more familiar with video conferencing. The Standing Committee on Technology has a host of tutorials already in the works.

Board Technology Committee Chair Jay Kim told the Board of Governors at an October 23 meeting that the committee also plans to approach video conferencing providers to ask for lawyer friendly features.

The survey should provide the committee with a wealth of ideas.

Nearly 600 Bar members submitted suggestions when asked, “What specific changes to your primary video conferencing platform would you suggest in order to optimize its use in legal proceedings?”

Seventy suggestions focused on “Share exhibits/Screen,” according to the survey.

“It is impossible to verify that the deponent is not receiving assistance from counsel and/or other written means via electronic or in-person writing,” one respondent wrote.

Several respondents asked for a “knock” feature to let participants know when someone is joining the proceedings.

“There should be an audible announcement when people come and go to let the other people know they are there,” one respondent wrote.

“A doorbell function in Zoom to announce coming in and out of rooms,” wrote another.