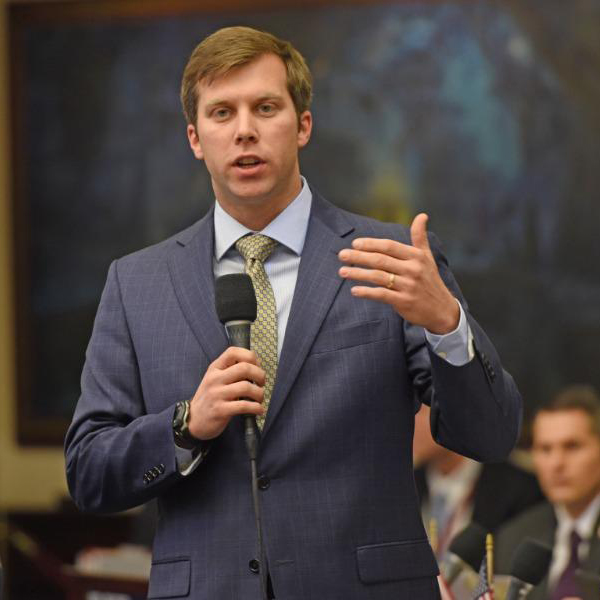 And don’t anticipate that possible additional federal assistance will cover the projected shortfall.

“We do not build our budget based on assumptions as to what Congress may or may not do,” Appropriations Chairman Jay Trumbull, R-Panama City, said as his committee held its first meeting to prepare for the annual legislative session.

“It’s incumbent upon this body to make decisions as with our fiscal health, as it relates to today, without any understanding of whether or not Congress is going to give extra money,” Trumbull continued. “Because the reality is, we don’t have an idea how much they’re going to give, if they’re going to give anything, and what strings would be associated with that gift.”

Rep. Joe Geller, an Aventura Democrat who spurred Trumbull’s comment about potential federal relief, suggested the committee set up a “parallel track” for its financial planning so “we are prepared to be able to put whatever we get to full use.”

A panel of state economists last month projected reductions in state general revenue of $3.3 billion over two years, an improvement from an August outlook projecting the hit at $5.4 billion.

Information provided for the committee meeting pointed to a projected $2.75 billion general-revenue deficit for the fiscal 2021-2022 budget, which lawmakers will negotiate during the upcoming session. Cuts could be spread across multiple budget areas, from education and health care to the environment and the justice system.

“It is mathematically impossible to cut $2 billion out of this budget without taking anything from education, obviously, due to the fact that recurring (general revenue) represents a significant amount of our budget,” Trumbull said.

Florida’s Medicaid enrollment was around 3.9 million people before the pandemic. Economists, who meet as the state’s Social Services Estimating Conference, have predicted enrollment of more than 4.44 million people this fiscal year, before the ranks swell to 4.588 million in 2021-2022 and then begin to subside in later years.

In addition to not counting on federal money, Trumbull said he doesn’t want to shift money from one-time projects to cover recurring programs.

During the session, which will start March 2, lawmakers also could look for ways to bring in more revenue — though the Republican-controlled Legislature has long refused to increase taxes.

A structured tax amnesty program, which could also offer reduced interest charges, was previously offered in 2010, the last time the state faced shortfalls from a recession.

Trumbull expects Gov. Ron DeSantis later this month to release a proposed 2021-2022 budget, which will serve as a starting point for lawmakers.

Trumbull said the state remains “fine” for the current fiscal year because of reserves and steps taken as the pandemic began. It’s the next two years that are the concern, as tourism revenue isn’t expected to show a notable rebound until the second half of 2022.