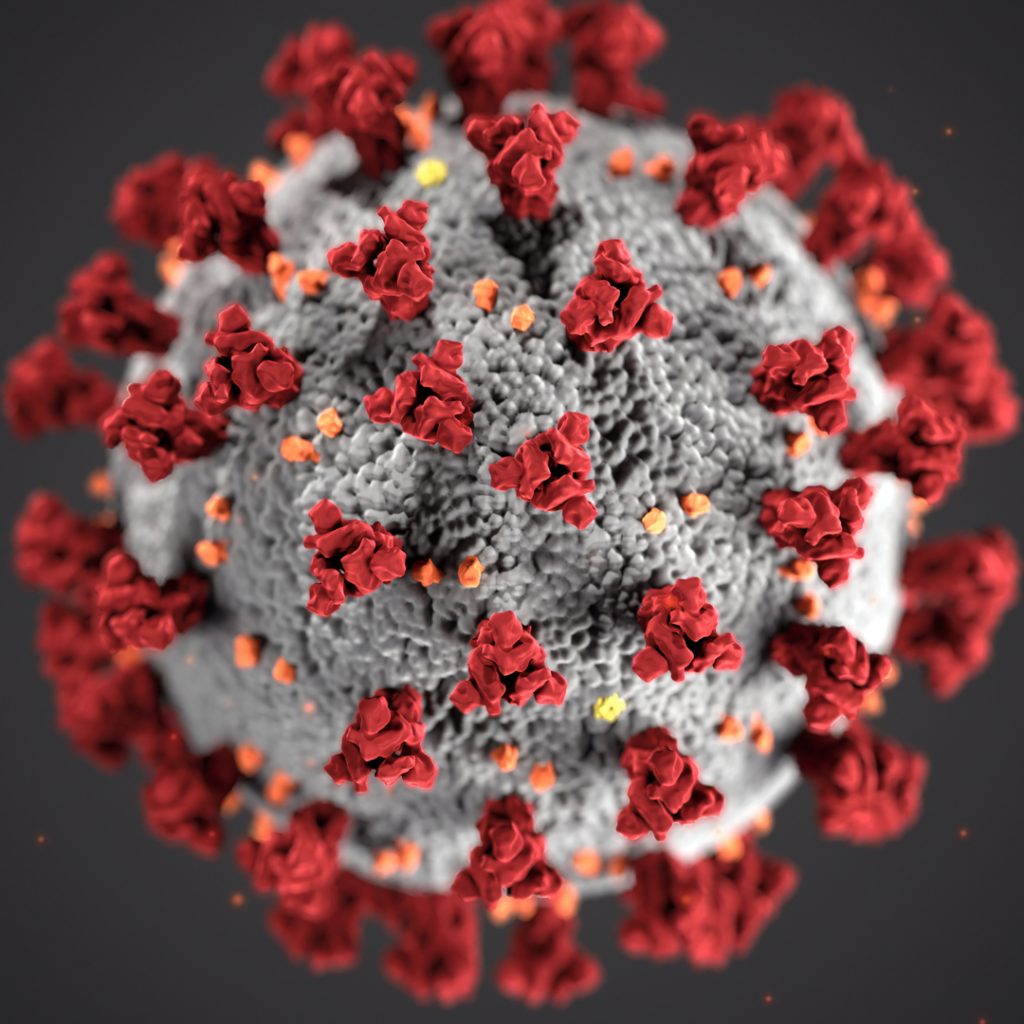 Despite problems with logistics and potential fraud, congressional Democrats appropriated $3.6 billion for states to implement universal voting by mail – which is far different than individual voters requesting and submitting mail-in ballots.

Locally, topping the Marion County Democratic Party’s list of reasons to vote by mail: “No exposure to Coronavirus in public spaces.”

Yet evidence is scant that voting in person is risky because of the coronavirus.

In Marion County between Aug. 1 and Aug. 17, during which a majority of the Ocala City Council cited rising COVID cases to justify an emergency mandatory mask ordinance for businesses, the local Health Department reported 2,382 new COVID cases.

Yet from Aug. 18, which was primary election day, through Sept. 1, the Health Department reported 1,206 new cases – a drop of 49 percent.

But it wasn’t just Marion County.

The state Health Department in Tallahassee noted a similar trend throughout Florida.

According to Elections Supervisor Wesley Wilcox, the 2020 primary was a record for mail-in voting, as nearly 56 percent of voters cast ballots that way.

Wilcox has said that the coronavirus was partly responsible. But so was a major Democratic Party push to promote voting by mail.

Still, Wilcox noted that 24,507 people voted in person on primary day — and as the Health Department indicates, that turnout did not drive an increase in COVID cases.

Meanwhile, researchers recently released a study of Wisconsin’s primary, held in April as the coronavirus swept across the country.

Published in the August edition of the American Journal of Public Health, the study noted that just 71 Wisconsin residents contracted COVID after an election that drew more than 413,000 in-person voters.

Researchers found that in the worst case scenario voting in person equated to a “fatality risk of driving an automobile approximately 140 miles.”

“There is no evidence to date that there was a surge of infections attributable to the April 7, 2020 election in Wisconsin,” the study stated. “It appears that voting in Wisconsin on April 7 was a low-risk activity.”

It is possible that things may change dramatically in the two months before the general election.

But it seems election officials and voters also can heed the advice of Dr. Anthony Fauci, head of the federal government’s infectious diseases agency, who recently likened voting to a trip to the grocery store.

Local public health officials, who urge people to avoid gatherings of more than 10 people, also do not see a reason to forgo in-person voting at this point.

“Increased mask wearing is likely playing a part in reducing the spread of the illness,” county Health Department spokeswoman Christy Jergens said in an email.

Therefore, voting in person wouldn’t necessarily be any riskier than going to the grocery store or a similar errand, she added. With voting, as with a grocery store visit, it’s important for people to practice mitigation measures that help prevent the spread of the virus — such as mask wearing and social distancing — to reduce chances of spreading the virus or becoming ill with it, Jergens said.

“What could make something like voting riskier would be if there were long lines at the polls,” she said.

Accordingly, some people who limit “outside excursions” right now could consider early voting or voting by mail to reduce the chance that they would need to wait in line at the polls, Jergens said.

“Similarly, individuals could look at filling prescriptions at their pharmacy’s drive-thru or through mail order (as opposed to going to the pharmacy department inside a building).”

Jergens suggested people should follow the same guidelines health experts use to assess risk levels of a particular event: