Ex schools No. 2 ousted for misconduct 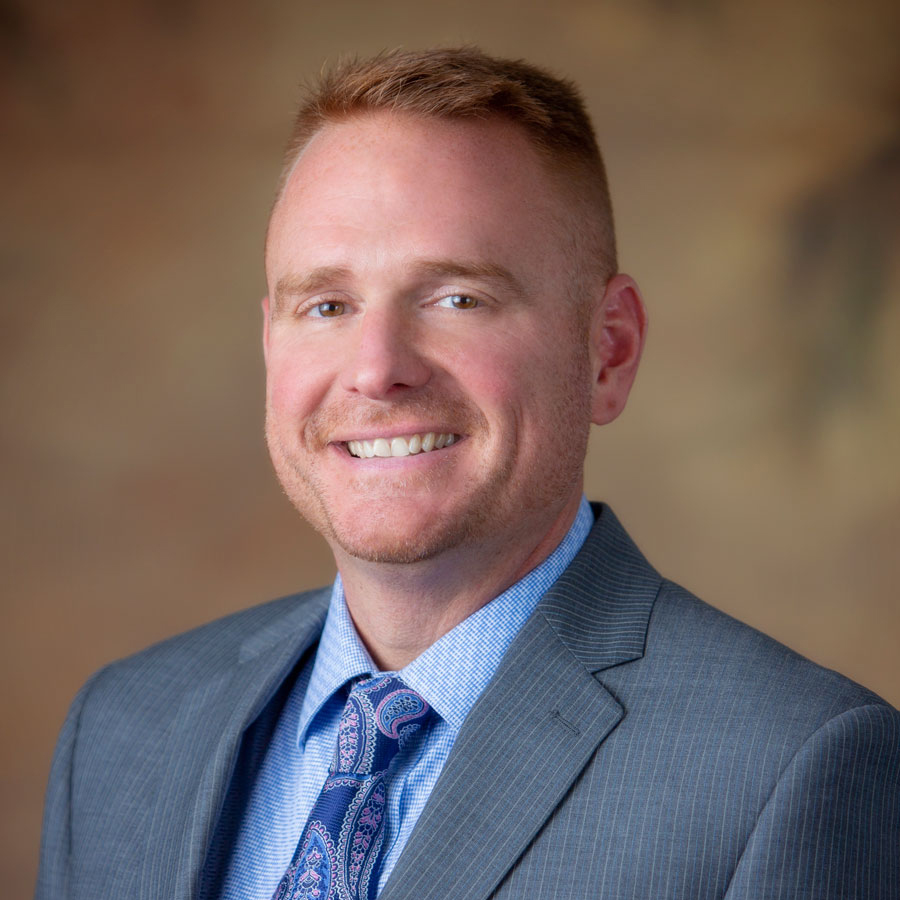 The former No.2 person in the Marion County Public Schools, Jonathan Grantham, has resigned under pressure after an internal investigation found he used school district employees, equipment and materials for his personal benefit.

The investigation into Grantham’s conduct started in June while former Superintendent of Schools Heidi Maier, Grantham’s boss for four years, was still superintendent. Grantham’s resignation is formally effective Dec. 2, 2020, but he was relieved of his duties on Sept. 14 and will be using vacation and sick time until December, school district correspondence shows.

While Maier was superintendent from 2016 to June of this year, Grantham served as deputy superintendent for instruction. After Maier departed, he was reassigned and worked as a district program specialist but had been applying for superintendent jobs elsewhere.

Investigators talked to 12 witnesses over the course of their three-month investigation, many of them top school district administrators along with secretarial staff who worked for Grantham. Investigators say their inquiry revealed a pattern of misconduct by Grantham that violated school district and state ethics codes as well as violations of the school district’s email policies.

Grantham told investigators Maier gave him permission to use school resources but produced no witnesses or documentation to support his claim.

Among the instances where Grantham is accused of using his position to get employees to do work for him were:

The investigation was conducted by Dwana Gary, district director of equity and ethics, and school district Special Investigator Tyson Collins.