The amendment, adopted April 30 by the Marion County Board of County Commissioners, states all applications for Zoning Requests and Special Use Permits “be consistent with and preserve, protect and support and enhance the rural, equestrian, and farmland character of the Farmland Preservation Area.”

In their press release, the group members indicated “this Amendment helps protect the Farmland Preservation Area from incompatible Zoning Requests and Special Use Permits.”

They said they worked for 14 months on getting this language added to the county’s comprehensive plan while at the same time they were striking a deal with the developers of the World Equestrian Center, who sought to construct a hotel, RV park, 3-acre lot homes, polo fields, and a 9,000-seat stadium on the 1,000-plus acre WEC property formerly known as the Ocala Jockey Club. This property is smack dab in the middle of the FPA and at least 10 miles outside the county’s Urban Growth Boundary.

HFF publicly supported the developer’s project, despite being aware it would come at a cost to the rural character of the area.

Thank goodness for the professional planners on the county staff, who cited some significant objections to the proposal.

During discussion of the proposal, a few red flags went up when the board was informed it would need to use eminent domain procedures against neighboring property owners so that the adjacent two-lane West County Road 318 could be widened to four lanes to accommodate the WEC Jockey Club. Also, there was the question of where on the scenic property did the developers intend to put a required wastewater treatment plant.

A massive project with elements such as these hardly enhances characteristics of rural farmland, but the proposed equestrian use and the developer’s reputation for high-end flourishes seemed to make the decision a little more palatable to three of the commissioners, Jeff Gold, Carl Zalak and Michelle Stone. Over strenuous objections from a packed audience, they voted to approve the project, after the developer agreed to drop plans for the 200-room hotel.

That square footage approved is in addition to the large concrete block barns the Roberts family, developers of the WEC and this project, have historically built on their properties since these are considered exempt from permitting and are classified for agricultural purposes.

Commissioners Craig Curry and Kathy Bryant both cast dissenting votes, explaining they, too, saw the project going against protections in place for the preservation area.

Equestrian shows create economic activity for the region, but they come with urban development ramifications. Why not steer them to the urban growth boundary (UGB)? According to the last county workshop, there are still at least 55,000 acres within the UGB available for development. Arguing that an equestrian use makes an urban project compatible with surrounding rural areas is as illogical as city dwellers putting a horse in their backyard and calling it a farm. 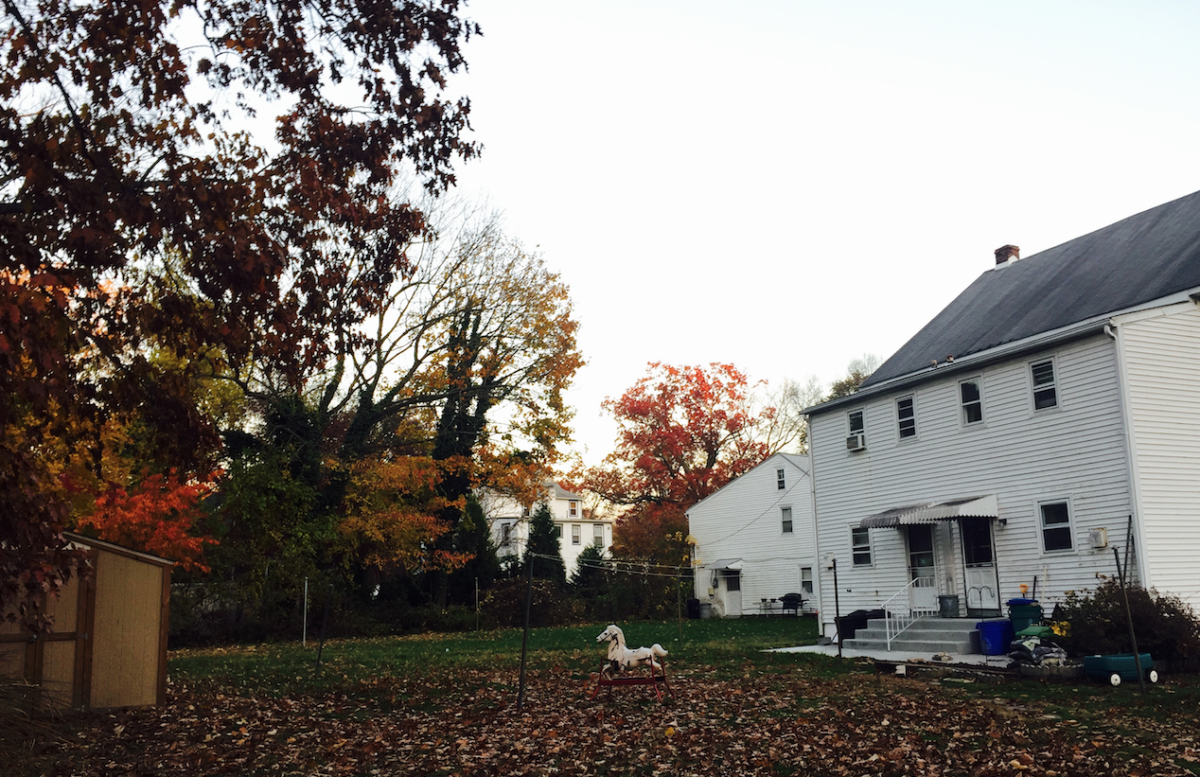 Other horse show venues, like HITS and the Florida Horse Park, have positively impacted our community financially for decades. Yet, they have not required the level of urbanization WEC seeks. Also, most equestrian sport has not historically drawn a significant number of spectators; so why does this project need a 9,000-seat stadium? Especially when it has an 8,000-seat stadium just twelve miles away?

We’d also point to Live Oak International – one of the annually well-attended equine events – which handles their crowds just fine on a farm without a 6,000-9,000 seats and stadium lights.

We would argue that someone who makes their living from the land deserves protection from development, especially if they do so in an area that has been set aside as—wait for it– a Farmland Protection Area. The best farmland preservation tool is an actual working farm, where people raise livestock, grow food and earn money through agricultural practices. If we want to get serious about farmland preservation, we need to make policy decisions that support those legitimate ag purposes.

The designation of “Ocala/Marion County, The Horse Capital of the World,” was made official in 2001 because of the area’s unique history and involvement breeding and training thoroughbreds since 1956 when Florida-bred Needles became the first Sunshine State product to win the Kentucky Derby (he also won that year’s Belmont Stakes). That legendary racehorse is credited with selling more real estate in Ocala than any agent.

Unfortunately, Marion County farms that breed and train horses have become fewer and fewer. Today, the community points to WEC as the qualifier for the title.

Since our chamber of commerce and elected officials love to hold us up next to Lexington, Kentucky, which also trumpets itself as the Horse Capital of the World and the center of the Thoroughbred breeding universe, we must point out some inconvenient facts. A comparison of mares bred reports and annual foal crops between Florida and Kentucky reveals that Kentucky’s foal crop in 2020 was 7,918, while Florida’s foal crop was only 1,458. Although the number of horses produced has declined in both regions, the drops are much more notable in Florida.

Further development keeps the door open to more erosion of the equine foundation that began with Needles in 1956. It endangers the limestone-rich water and soil and combination of minerals that makes the Ocala area one of only a handful of locales in the world that produces such healthy and resilient horses of all breeds with strong skeletal structures.

Ocala/Marion County has been home to champion horses for decades. If ornately appointed showplaces for horses to compete in continue to crop up and dot the landscape, Ocala can still be a place where champions are crowned. But with fewer and fewer thriving horse farms in the area, those champions will just be trotting through, while local residents foot the costly bills for increased traffic, wastewater treatment, dangers to wildlife habitats, as well as harm to the environment and urban sprawl.