Local youth Keertan Rumalla will be honored at the event 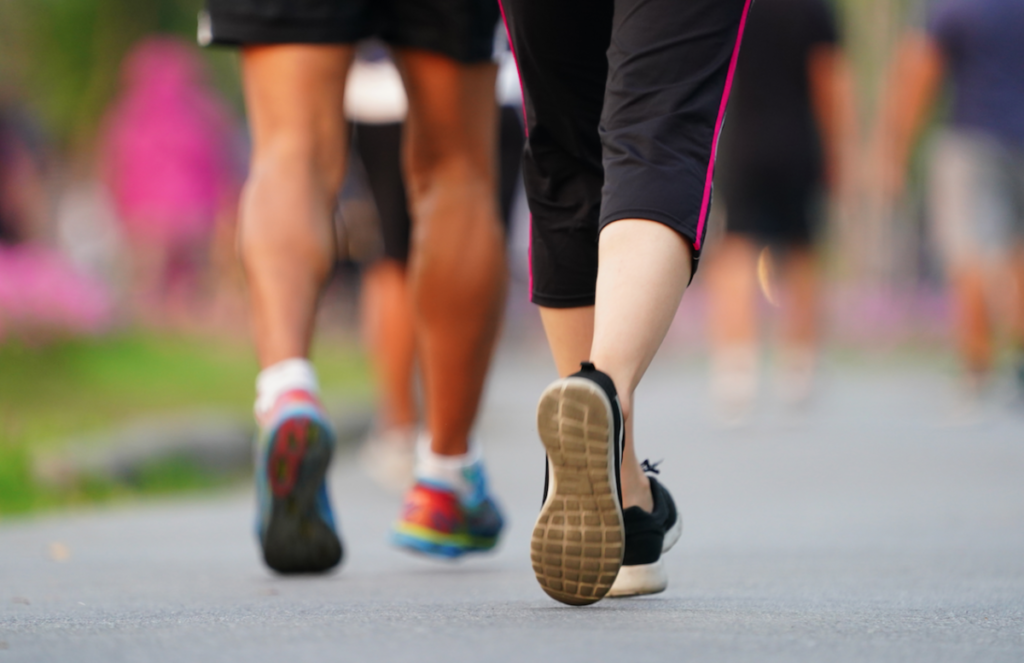 Epilepsy Alliance Florida (EAF) will host its annual “Ocala Walk the Talk for Epilepsy” on Saturday, April 23, according to an April 14 press release. This year’s event will mark the organization’s 50-year anniversary.

According to organizers, the event is one of the largest such events in the area. It raises awareness and funds for individuals living with epilepsy.

Keertan Rumalla will be honored at the event with Epilepsy Florida’s “Clayton Feig Youth Award,” an award commemorating youth who battle seizures, as well as highlighting “the important work of those dedicated to removing the stigma associated with epilepsy,” said the press release.

Rumalla, 23, was diagnosed with epilepsy at the age of nine. In total, he has been to the operating room more than 20 times in his life; however, to date, Rumalla has had an 80% reduction in his seizures, per event organizers.

He currently serves on the Youth Advocacy Council for Epilepsy Florida and is enrolled in a University of Central Florida program to improve his speech. He hopes to pursue higher studies and continue on as an epilepsy advocate.

“Keertan’s work in raising local epilepsy awareness is remarkable,” said Karen Basha Egozi, president and CEO of EAF. “We’re grateful to him for serving as an advocate and raising awareness, and we are proud to recognize him, as he is a true representation of all that this award entails.”

The award was established in memory of Clayton Feig, a young man who “demonstrated courage and strength of character while dealing with epilepsy,” said the press release. Complications from epilepsy claimed Feig’s life in 1993 when he was 18.

EAF, formally Epilepsy Florida, unveiled its organizational name change in April 2022. EAF will continue with organization’s existing mission of providing resources for people with epilepsy, their families their caregivers and the community, per officials. It will also continue to serve the more than half a million individuals and families in Florida impacted by epilepsy and the spectrum of challenges created by seizures.

Epilepsy, a common neurological condition that one in 26 people will be diagnosed with at some point in their lives, according to organization officials, is a diagnosis given when a person experiences two or more seizures that cannot be attributed to another cause.

For more information and/or to register for the “Ocala Walk the Talk for Epilepsy” event, visit epilepsyalliancefl.com/walk-the-talk-2022.