Election disclosure rules are in place for a reason 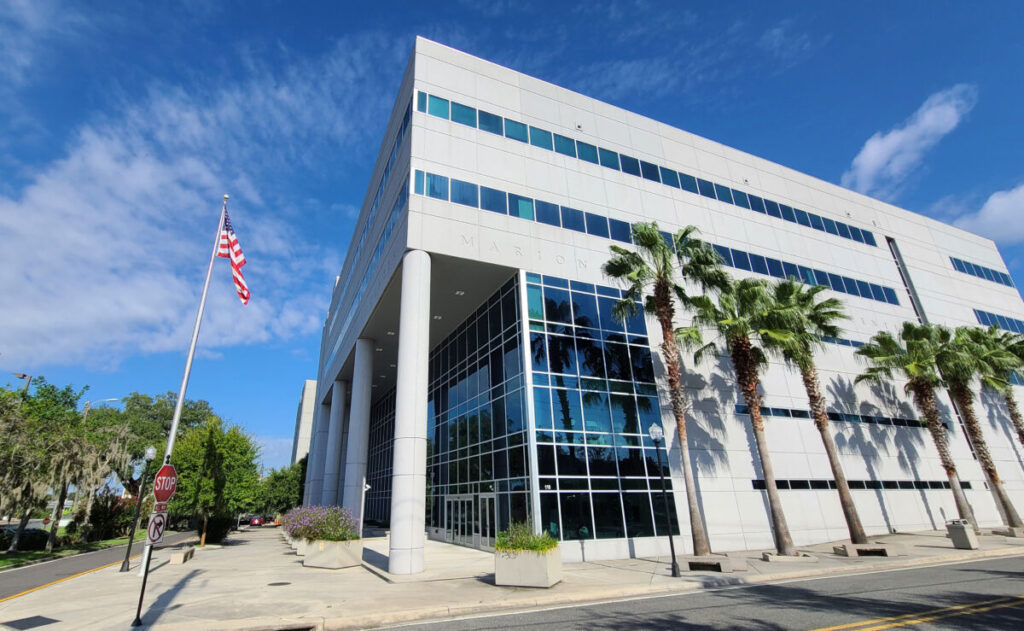 Disclaimers about who is paying for campaign advertising is an important part of helping the public decipher whether the messages they are getting are from the candidate’s or some third party. It helps the public weigh the possible motivations behind the messaging.

Our memories are still fresh with the vicious digital attack ads from last year’s city election in the mayoral race by a PAC who received money from locals.

We’ve asked the community to alert us to campaign messaging that comes from parties other than the candidates. The first example we’ve seen thus far is a website supporting William Harris for county judge created by local attorney William Ferro at https://bit.ly/ferrowebsite.

Harris is running for County Judge seat 2 against Lori Cotton, who was appointed as a county judge last year to fill the immediate vacancy left behind by the unexpected retirement of Judge Sarah Ritterhoff. Cotton is now running for election for the first time to keep the seat.

When the Gazette first came across the Ferro’s site, we thought it belonged to the candidate Harris, but Harris has disavowed any involvement with the website. That’s good because that would be a campaign violation. The website wades into partisan politics and this is a nonpartisan race.

Any political advertisement not paid for by a candidate that is published, displayed, or circulated prior to, or on the day of, any election must prominently:

in-kind by or at the expense of the entity publishing, displaying, broadcasting, or circulating the political advertisement.

When Ferro, the creator of the site, was asked about compliance with the disclosure requirements he responded, “I don’t need a disclosure to execute my right to freedom of speech.”

He also pointed out that he put his name and contact on the site so that there would be no confusion about who was behind the site. “It’s not like I was hiding anything,” Ferro said.

When Ferro was asked if Harris had anything to do with the site, he replied “absolutely not.” In fact, Ferro acknowledged that Harris would probably not say the things Ferro put on his site about Cotton.

An attorney publicly speaking ill of a sitting judge is highly unusual. A few years ago, Marion County experienced that firsthand why it’s so detrimental when Assistant State Attorney Bryon Aven ran an unethical campaign against Judge Robert Landt that he was eventually admonished by the Florida Bar for.

But Ferro says all of his research is backed up with facts- so it’s not a violation. “I was a circuit judge before- I know the rules.”