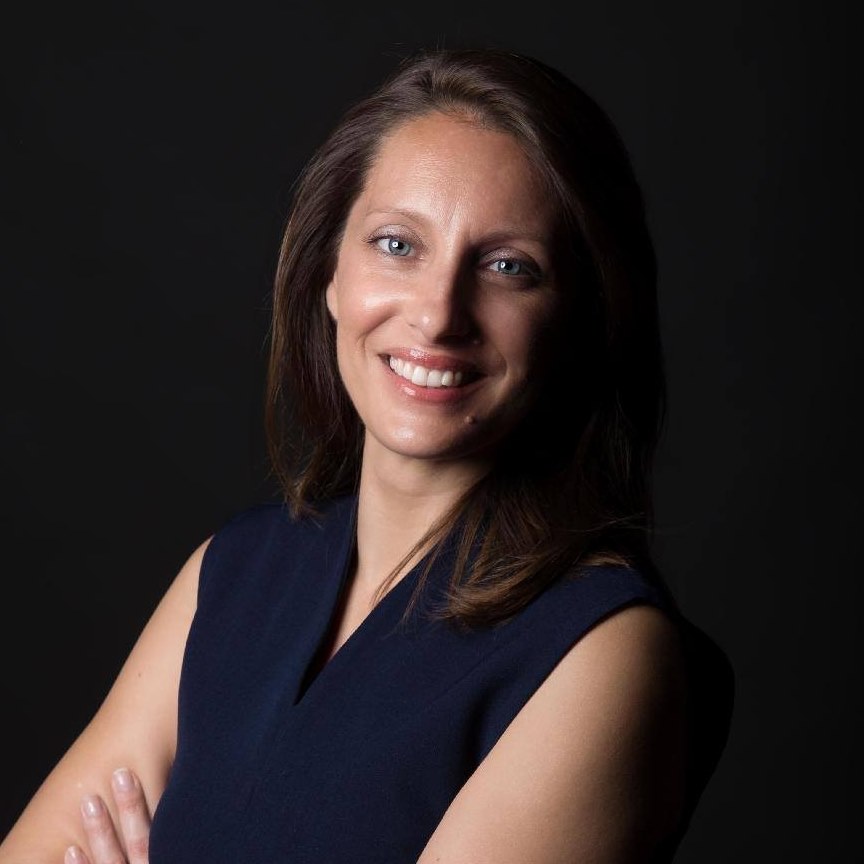 The number of candidates who have declared their candidacy for the Ocala City Council’s District 4 seat is now up to 6.

Kristen Dreyer, a local real estate consultant for ReMax Properties, has filed the appropriate paperwork and will contend for the seat being vacated by Matthew Wardell.

Wardell announced his resignation in April and will vacate the seat on August 18. The winner of the special election on Sept. 21, will serve the remainder of his term which runs through 2023.

Dreyer earned a Bachelor of Arts degree in sociology from the University of Central Florida in 2003.

She served on the board at GraceWay Academy from 2014-17 and was a member of AmeriCorps from September 2020 through September 2021.

Dreyer’s work with AmeriCorps shaped her desire to participate in civic duty. This is her first run for public office.

“My time in AmeriCorps showed me what being a community servant can do for communities,” Dreyer said. “I felt compelled to run for City Council because we need to restore faith in local government through proactive leadership.”

Dreyer has held a number of civic positions in Ocala, include an executive seat on the Ocala Main Street Board of Directors, board member and co-chair with the Ocala Historic Preservation Advisory Board, and steering committee member with the City of Ocala’s Midtown Master Plan.

She also volunteers with Habitat for Humanity International.

Dreyer says her focus will be on “continued economic development, support of our city’s first responders, and the collaboration of community, business and government to keep the city headed in the right direction.”

Others that have announced their candidacy for the seat are Alexander Everts, Lori Martin Gregory, Chris Jones, Barbara Fitos and Kevin Lopez.