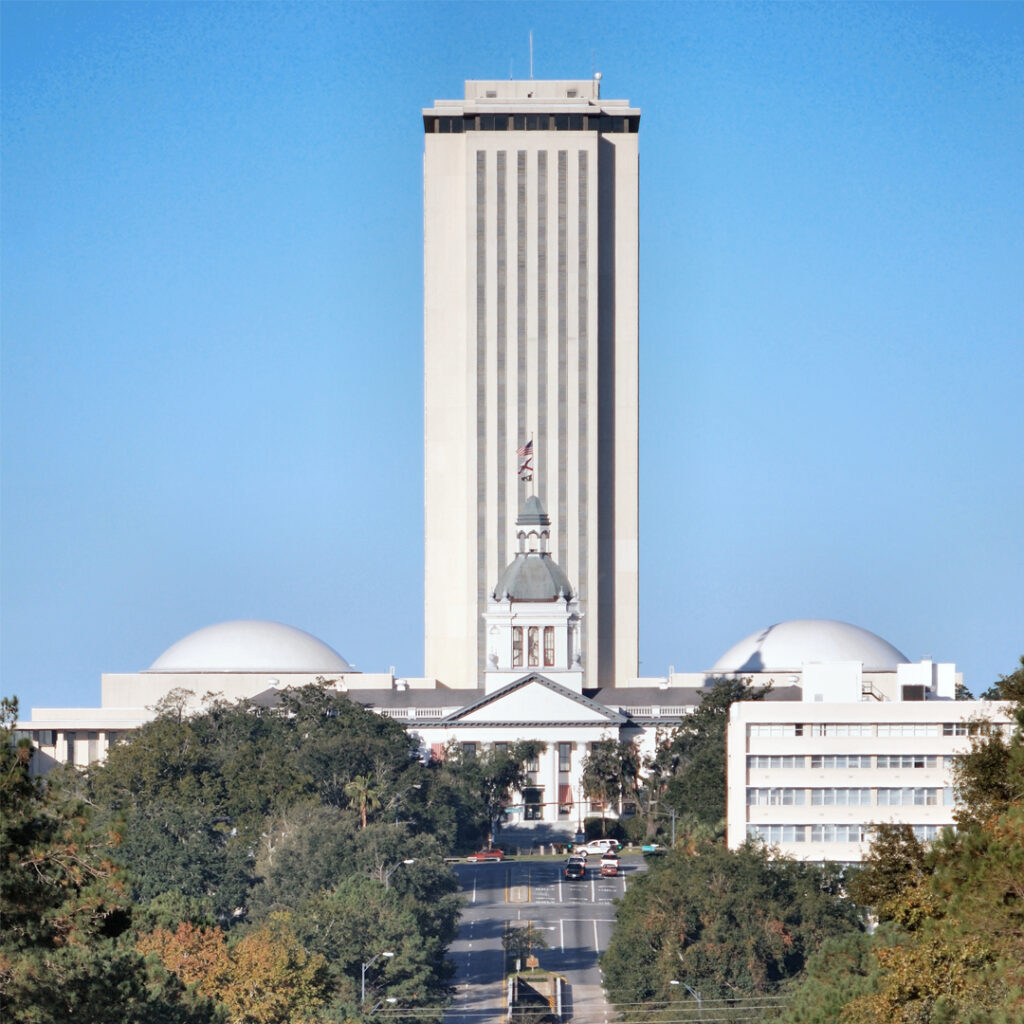 The governor’s executive order mobilizing the guard was issued “in response to reports of potential civil unrest,” DeSantis’ office said in a press release.

Friday’s order, which went into immediate effect and will last until Jan. 24, instructs the state National Guard to assist the Florida Department of Law Enforcement “in its coordination with local authorities in state capitol operations and in its efforts to protect the state, its citizens, and public buildings and property from any potential civil unrest.”

DeSantis issued the order hours after Tallahassee Mayor John Dailey asked the governor to call in the Guard to help protect the state Capitol.

Earlier Friday, federal prosecutors accused a Tallahassee man of plotting to “violently confront protesters” at the Florida Capitol on Sunday

The arrest came more than a week after supporters of President Donald Trump stormed the U.S. Capitol as members of Congress met to certify electoral votes that finalized Biden’s victory. It also came as authorities in Washington, D.C., Tallahassee and other state capitals prepare for potential protests this weekend or early next week.

The precautions have come after an internal FBI bulletin warned that “armed protests” in the days leading up to Biden’s inauguration are being organized by Trump supporters at state capitals.

Local officials on Thursday ordered Tallahassee City Hall and the Leon County Courthouse, which are each across the street from the state Capitol, to close Tuesday and Wednesday in anticipation of possible protests. Biden and Vice President-elect Kamala Harris will be sworn in Wednesday in Washington.

Asking DeSantis to mobilize troops in Tallahassee, Dailey on Friday pointed to National Guard members who will be in Washington to help with the inauguration.

“I am glad that our state is deploying 600 National Guard troops to help protect the U.S. Capitol, but with the clearly expressed threat being state capitols — and with the news today that a Tallahassee man has been arrested by federal law enforcement for issuing a ‘call to arms for like-minded individuals to violently confront protesters gathered at the Florida Capitol this Sunday’ — I believe that more resources are necessary,” Dailey said in a prepared statement