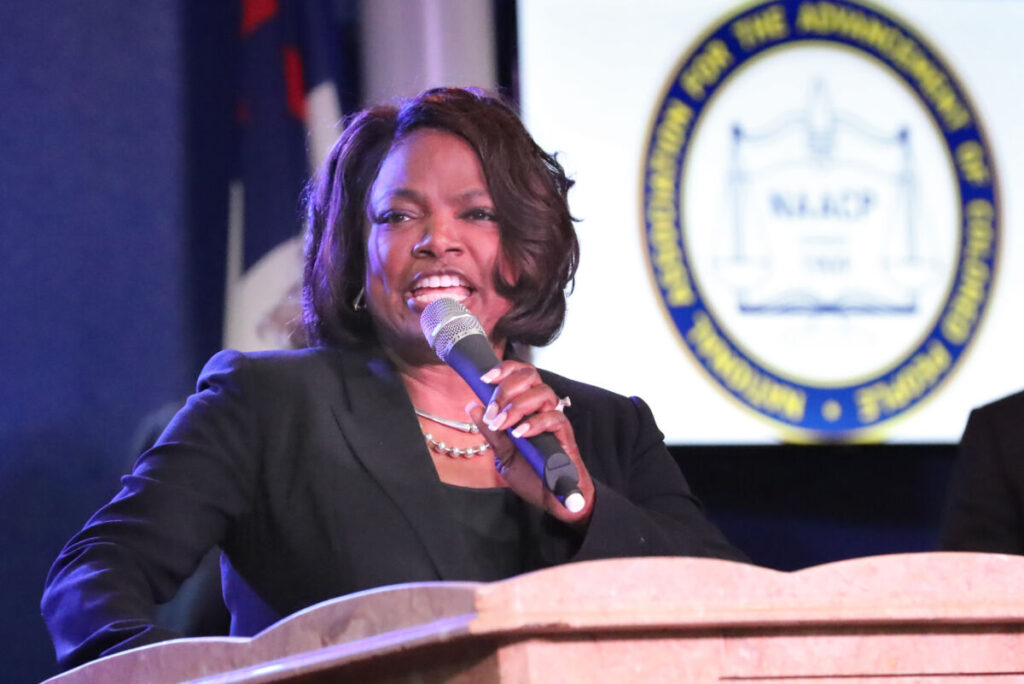 Speaking to reporters before turning in qualifying papers in Tallahassee, Demings said Rubio’s politics are out of touch with Floridians and that he has taken the wrong stance on hot-button issues of abortion access and gun control.

Demings has represented parts of Central Florida in Congress since 2017. The formal qualifying period for this year’s elections is June 13 to June 17, though candidates can file paperwork starting this week.