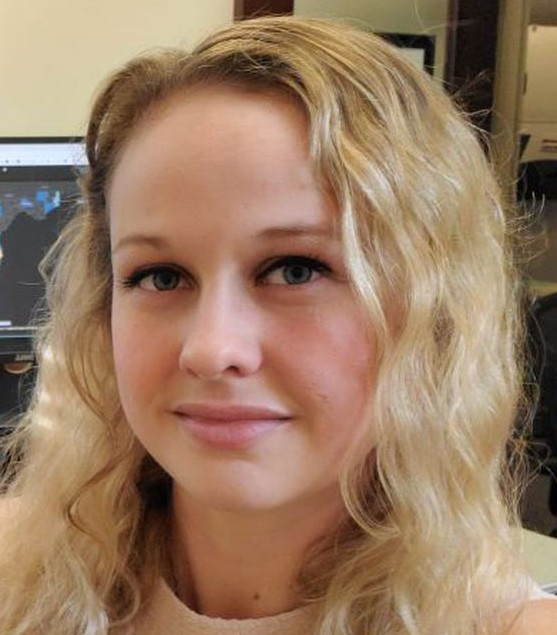 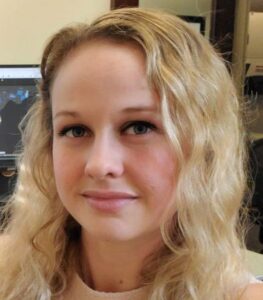 TALLAHASSEE – Former state COVID-19 data scientist Rebekah Jones turned herself into the Leon County Jail after law enforcement officials issued a warrant for her arrest on allegations that she illegally accessed a Florida Department of Health computer system.

Court records show that Jones, who was fired by the Department of Health last year, was released from jail Monday morning after posting a bail bond, which was set at $2,500. She turned herself in Sunday.

The Florida Department of Law Enforcement obtained the arrest warrant for Jones, who was fired from the health department position in May and has garnered national attention after alleging that Gov. Ron DeSantis’ administration was manipulating data about COVID-19 cases and deaths. The spotlight on Jones was heightened after she posted a video of armed agents executing a search warrant at her home on Dec. 7.

State police seized Jones’ computers, cell phones and other equipment after executing the search warrant at her Tallahassee home, where she lived with her husband and children.

The FDLE obtained the search warrant after an investigation allegedly linked her address to a Nov. 10 message sent on an internal Department of Health multi-user messaging account.

“It’s time to speak up before another 17,000 people are dead. You know this is wrong. You don’t have to be part of this. Be a hero. Speak out before it’s too late,” the message from an unidentified sender said.

Jones has repeatedly denied sending the message. Her lawyers have also said the user name and password for the messaging platform was publicly available.

The arrest warrant also accused Jones of downloading a file containing contact information of approximately 19,182 people across the state.

But Leon County Circuit Judge John Cooper denied the state’s request for a blanket computer ban during an appearance Monday morning, according to Stephen Dobson, a Tallahassee criminal defense attorney who represents Jones. Dobson told The News Service of Florida that Cooper also rejected the state’s request for GPS monitoring of Jones, but the judge sided with the state and prohibited Jones from accessing the state Department of Health website.

But during a hearing on the motion Wednesday, Cooper said he couldn’t decide whether Jones should get her computers and other equipment back until he learned whether prosecutors and FDLE intended to file criminal charges against her.

The arrest warrant was issued the day after the hearing.

Jones, who set up a competing COVID-19 data “dashboard” after she was fired from the health department, tweeted on Sunday that she was turning herself into police.

“To protect my family from continued police violence, and to show that I’m ready to fight whatever they throw at me, I’m turning myself into police in Florida Sunday night. The governor will not win his war on science and free speech. He will not silence those who speak out,” Jones tweeted.

In a series of tweets, she said that the arrest warrant was not related to last month’s “raid.”

“They didn’t find proof of anything related to the warrant, so they invented something new to come after me for in retaliation,” she tweeted.

Around noon Sunday, Jones tweeted: “Censored by the state of Florida until further notice. #LetHerSpeak.”

Dobson said Cooper has allowed Jones to return to her home in Chevy Chase, Md., and that she plans on heading back as quickly as possible.

Jones’ lawyers asked the FDLE if she could turn herself in later in the week, because she was sick.

But the agency threatened to arrest her in Maryland if she did not turn herself in by Monday night, Dobson said. Jones tested positive for COVID-19 before being released from jail, he said.

The state’s actions regarding Jones have been “overreach, completely,” Dobson said in a phone interview Monday afternoon.

“There really are serious crimes out there they could be investigating. I think we’ve seen that in the last few weeks. But they seem to be spending an extraordinary amount of time, effort and resources on Rebekah Jones,’ he said. “It is really quite remarkable.”