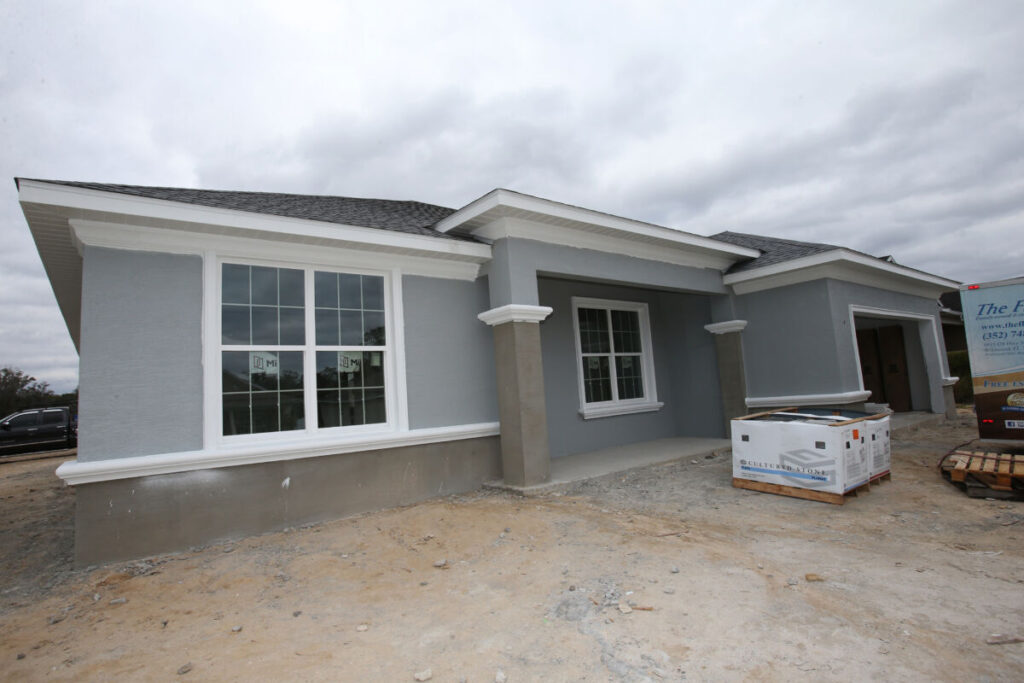 Senior Public Relations Specialist for Marion County Stacie Causey provided the Ocala Gazette with information from the county’s Building Safety department on April 13, suggesting that the region’s building boom isn’t only in the city limits.

The county has approved 5,731 multifamily units, according county officials, with 6,413 under plan review and 90 waiting permit or have been constructed—for an overall total of 12,234 multifamily units.

The county defines “approved” units as “the site’s land use and zoning has been approved by the county commission, but no other submittals are in progress,” per county officials.

“Under plan review” means that the units are approved and are now going through the development review process (site plan or subdivision type of approvals).

Units “awaiting permitting” are approved and have completed plan review. They can submit for building permits, may be in the building process or may have already been constructed.

The county could not immediately provide numbers pertaining to industrial warehouse space approved or in the works since the information was combined with “other commercial-type buildings.”

However, the county spokesperson indicated that the county was gathering this information for a May 9 workshop.

At the time these numbers were provided by Marion County, they noted that there were approximately 1,000 multifamily units that had been scheduled for county commission consideration for approval on April 5 that are not included in the calculations.

The city reported at its March 22 strategic meeting that it has approximately 13,000 dwellings that are either under construction, under plan review or committed from planned developments, of which approximately 5,000 are multi-family dwelling units.