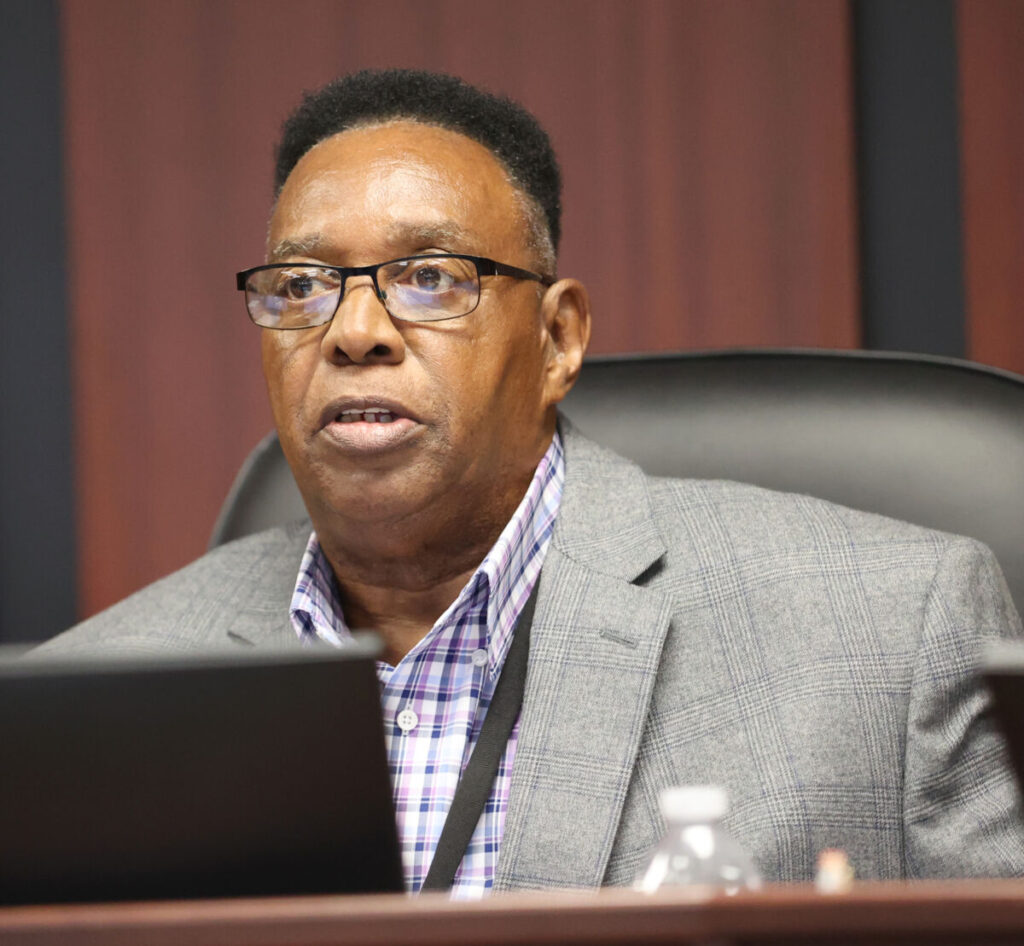 The Ocala City Council approved a change to the city’s employee handbook in a 3-2 vote on Tuesday, adding Juneteenth as a city holiday during its April 5 regular meeting.

The change will occur in section 3-2 of the employee handbook, which lists “Paid Holidays.”

It specifically honors the anniversary date of June 19, 1865, when General Order No. 3 was first announced by Union Army general Gordon Granger, proclaiming freedom for the enslaved people of Texas, the last state of the Confederacy with institutional slavery.

There was some reticence from the public concerning making the federal holiday Juneteenth a city holiday, specifically in regards to shutting the Ocala government down for a day.

Kirsten Angel asked the council to consider the cost.

“We’re going to have a lot of people who are not going to be able to work in the City of Ocala while this process is going on,” she said. “I don’t know precisely the figure. I’m sure you know better than I do. But, what’s going to be necessary to continue to operate the city during that time?”

Chris Watt, director for Human Resources, said that the city estimated the average overtime cost to be roughly equivalent to the cost of shutting down for other federal holidays, such as Martin Luther King Jr. Day and Veterans Day, or around $37,000.

Another member of the public stood and asked the council to approve the agenda item.

“I think that it would be appropriate for the city to acknowledge such a momentous day,” she said. “Last year, the city celebrated Juneteenth together for the first time, and we celebrated without any issues. I think if the city could place this holiday within their budget to pay their city employees to come out, I don’t see why we shouldn’t move forward.”

Council pro tem Jim Hilty said on Tuesday that he was concerned with the cost of shutting the city government down when so many other city projects needed proper funding.

“We just discussed the need for improving the building department and services there,” he said, adding that his largest concern was the impact another city holiday would have on the citizens of Ocala.

“There’s going to be a lot of services that the citizens of Marion County are not going to be able to access for a day, and that could be much more impactful than just $37,000,” Hilty continued. “I agree with celebrating the day and the sentiment behind it, but it’s a huge impact to the city to pay another holiday. It’s a huge financial risk to us when we already have so many financial challenges to consider.”

Council President Ire Bethea then spoke to his fellow council members on why he supported the inclusion of the holiday to the employee handbook.

“I understand your feelings,” said Bethea, “but you should understand the feelings of people of color—because you and your people did not go through this.”

“I’m all about ‘One Ocala,’” Bethea continued, “I truly am, but we got to be real sometimes. When you don’t want to identify things that have been done—and in some instances are still being done—then you just want to look away, and it don’t make no sense to me.”