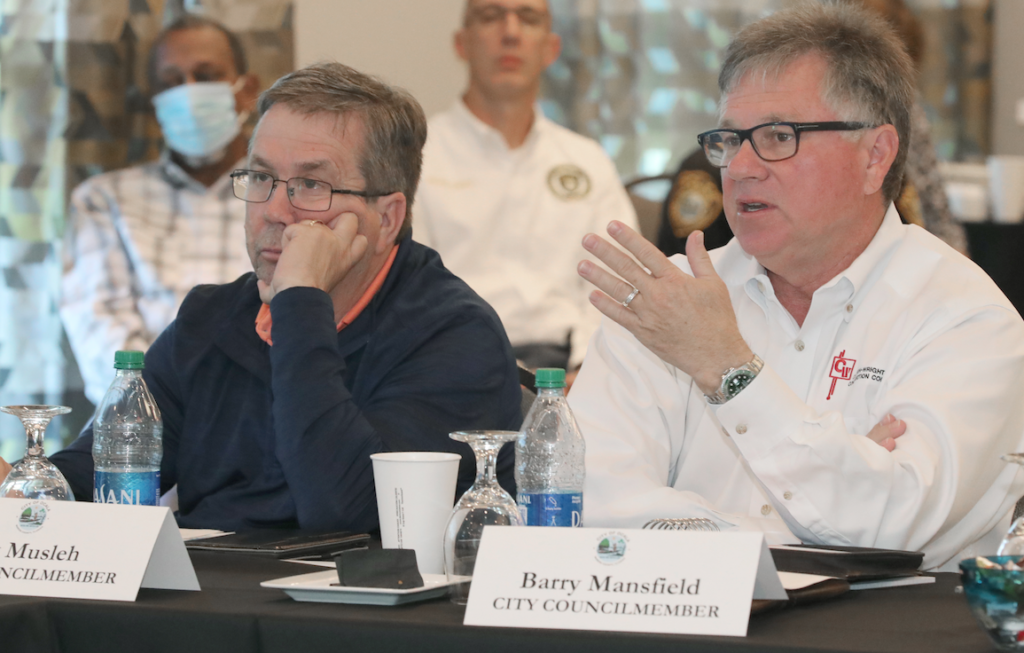 At the April 5 city council meeting, council agreed to pay approximately $170,000 in closing costs associated with taking out a $60 million dollar loan from lender Truist for the purpose of paying back the $80 million they collected in illegal taxes from residents pursuant to court order.

At the city’s strategic workshop, city staff indicated they are budgeting loan payments of $4.8 million in the upcoming budget year.

Ashley Dobbs, spokesperson for the city of Ocala, said the remaining $20 million the city owes would be paid from the city’s General Fund Reserve for Contingencies account.

The case stems from a long-running class-action suit that was filed in 2014 over the approximately $15 a month that more than one hundred thousand Ocala residents paid for fire services as an add on to their Ocala utility bills from 2010 until 2021. During the trial, the city’s attorney, Patrick Gilligan, explained Ocala implemented the tax in 2007 to spread the cost of fire services across a broad group of citizens who wouldn’t be paying because they didn’t own real property or were tax-exempt. An appellate court found the fees constituted an illegal tax, and in October, local trial court judge Hodges followed the appellate court’s order by requiring the city to establish a common fund to refund the fees.

At the last hearing Marion County Circuit Judge Robert W. Hodges dismissed the City of Ocala’s proposal that those seeking their share of the court-ordered refunds be made to apply to the city for their money.

Hodges ordered the city to send out a notice to all customers who paid the fees. The notice sets the case for a final hearing on May 10 at 1:30 p.m. and proposes how the $80 million should be paid out.