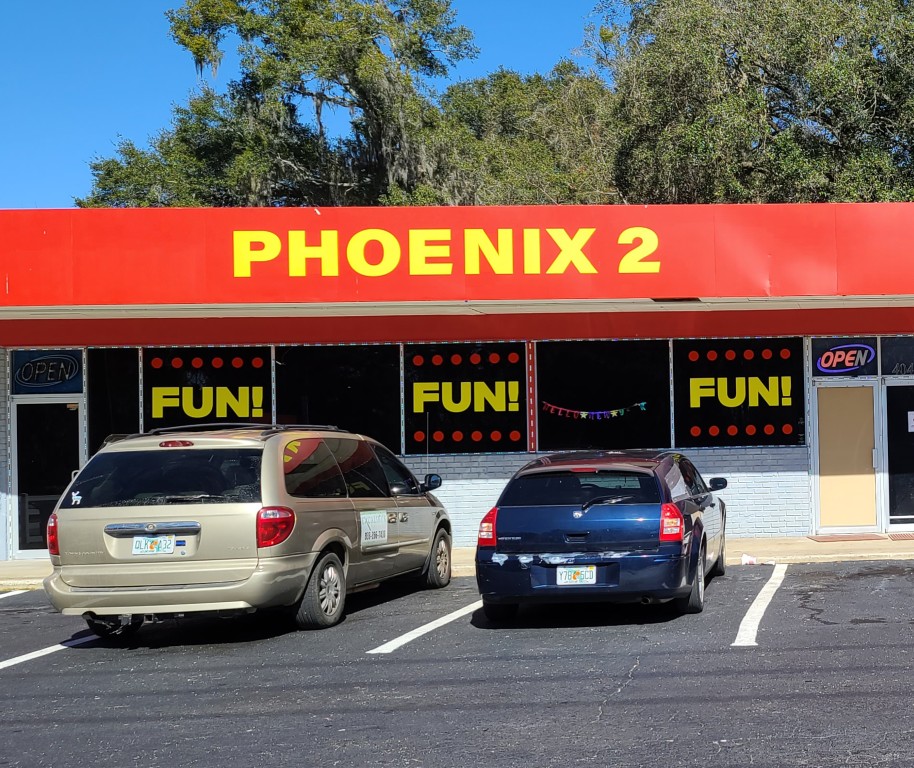 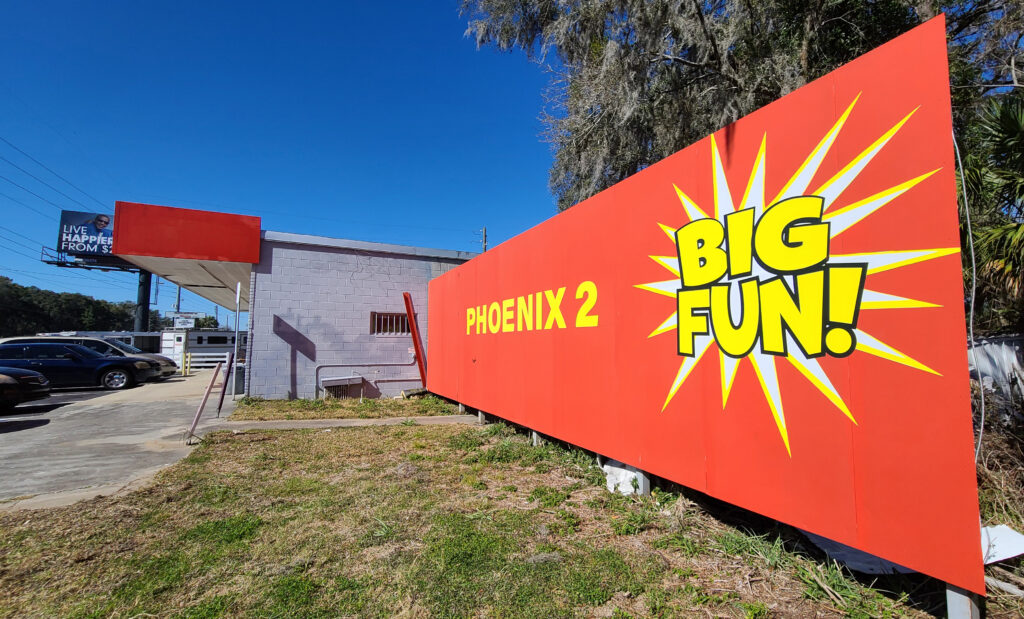 The decision will allow officials to tweak the final ordinance and shift enforcement of the ban onto the Marion County Sheriff’s Office, which introduced the ordinance.

In the proposed ordinance, officially presented during Tuesday’s commission meeting, other county departments, including code enforcement, would have also taken a role in enforcing the ban.

“We’re saying we are not going to be the one doing the enforcement. We are turning it over to the sheriff’s office,” said Commissioner Kathy Bryant.

During Tuesday’s public hearing, proponents of the game rooms asked commissioners to consider stronger regulations on the establishments rather than a ban.

“Regulation does and can work,” said Kelly Mathis, a Jacksonville attorney representing a coalition of game room owners.

But some commissioners were not interested in taking on the regulation of an industry that operates on a cash basis.

“We don’t want to get into the accounting part and being tax collector for these businesses,” said Commission Chairman Jeff Gold.

In arguing for the ban, Tim McCourt, the sheriff’s office’s attorney, said the internet cafes deal in large sums of cash, and security is often lax or non-existent making them targets for armed robberies.

He showed a video of a recent armed robbery at one of the cafes. A gunman enters the establishment and holds two employees at gunpoint while demanding cash. No one was hurt in the incident, but McCourt said the gunman got away with about $10,000 in cash.

“The amount of money you can get out of an internet cafe is staggering,” he said.

In past raids, the sheriff’s office seized tens of thousands of dollars in cash, including $43,000 at one cafe.

A manager of one cafe in Ocala National Forest told commissioners the daily take averages about $8,000. Others who claimed to be employees at the cafes said they were paid in cash and had no taxes withheld.

“That’s up to us to pay the taxes,” one woman said.

McCourt said while no one was hurt in the most recent robberies, three since December, that’s not always the case.

In August, an employee and gunman exchanged fire. Neither was hit, but a patron was shot in the leg. In another, a gunman shot a security guard in the chest. Fortunately, the man was wearing a bulletproof vest.

“It’s only a matter of time before somebody is killed at an internet cafe,” McCourt said.

The ordinance would ban the operation of simulated gambling devices, which skirt state law by arguing the games require skill rather than chance.

The sheriff’s office has tried to rein in the cafes in the past but has met with little long-term success. In addition to the danger of armed robberies, the agency argues the cafes attract criminal activity, including drugs.

The proposed ordinance is like actions taken by Nassau and Duval counties. Those ordinances held up to immediate challenges for injunctions, but the cases continue.

The proposed ordinance includes fines and possible jail time for violators. The ban would not apply to pari-mutuel wagering sites or devices not used in a commercial operation.