City of Ocala names new director of Recreation and Parks 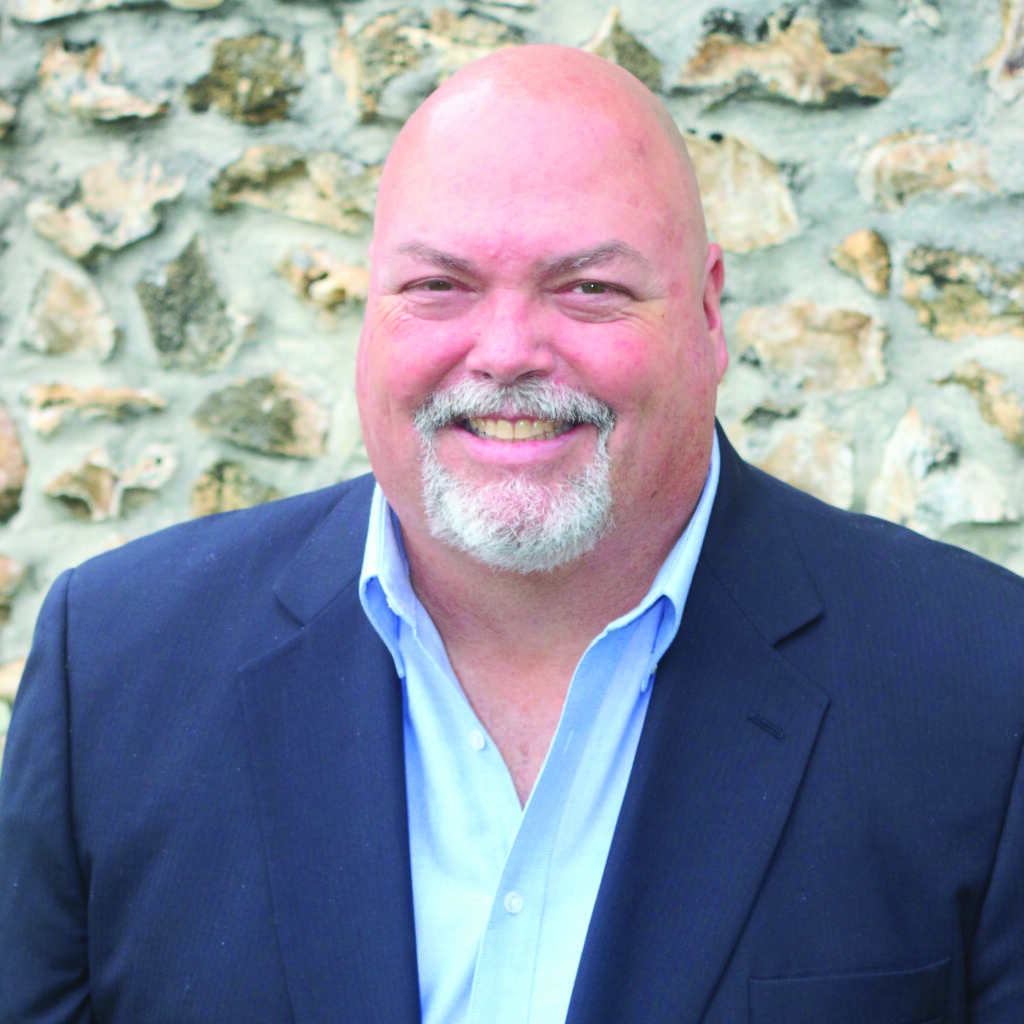 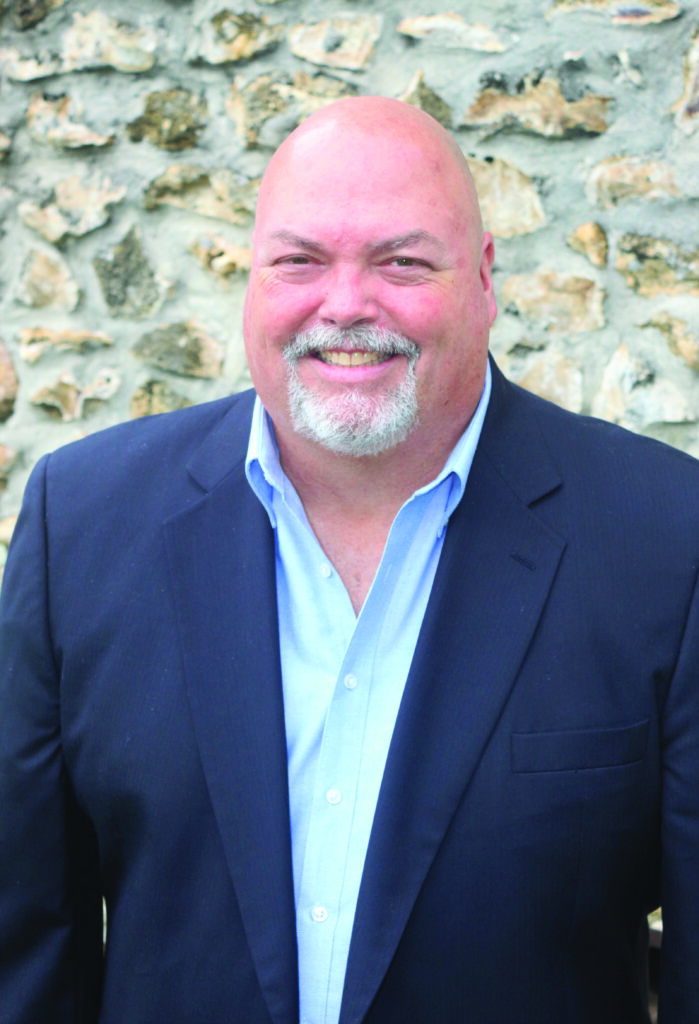 Photo courtesy of City of Ocala

Following a nationwide search, the City of Ocala named Preston Pooser its new director of Recreation and Parks in August.

Pooser, according to city officials, brings 30 years of experience in parks and recreation, including the past year and a half as Parks and Recreation director for the City of Deerfield Beach. He has also worked in Woodstock, Georgia; Orange Beach, Alabama; and Laurel, Mississippi. He is a Certified Parks and Recreation Executive (CPRE) through the National Recreation and Park Association (NRPA).

“Joining the City of Ocala and meeting the leaders and employees of this organization has been a tremendous honor,” Pooser said. “I am grateful for the opportunity to join this group of individuals who work so hard to serve the community. As the director of this department, I look forward to carrying out the Recreation and Parks vision for the future, leading with responsiveness, and working collectively with my peers.

“The City of Ocala has an outstanding Recreation and Parks Department and I’m looking forward to leading it into the future,” he added.

Pooser is a 1985 graduate of Winter Haven High School. He attended Oklahoma State University, earning a bachelor of science degree in recreation management in 1990. In his spare time, Pooser enjoys spending time with his wife, Kathi, and fishing. Together, they have four children – Hunter, Aaron, Beth and Mackenzie and have recently welcomed a newborn grandson named Weston to the family.

Pooser replaces Kathy Crile, who is retiring after 32 years with the city, the last 12 as Recreation and Parks director.

Crile plans to remain active within her community and to be supportive of the city that has shaped and challenged her over the past three decades.

“I expect to continue to advocate for recreation, parks, heritage and cultural arts services in the community and to be a citizen resource,” Crile said.