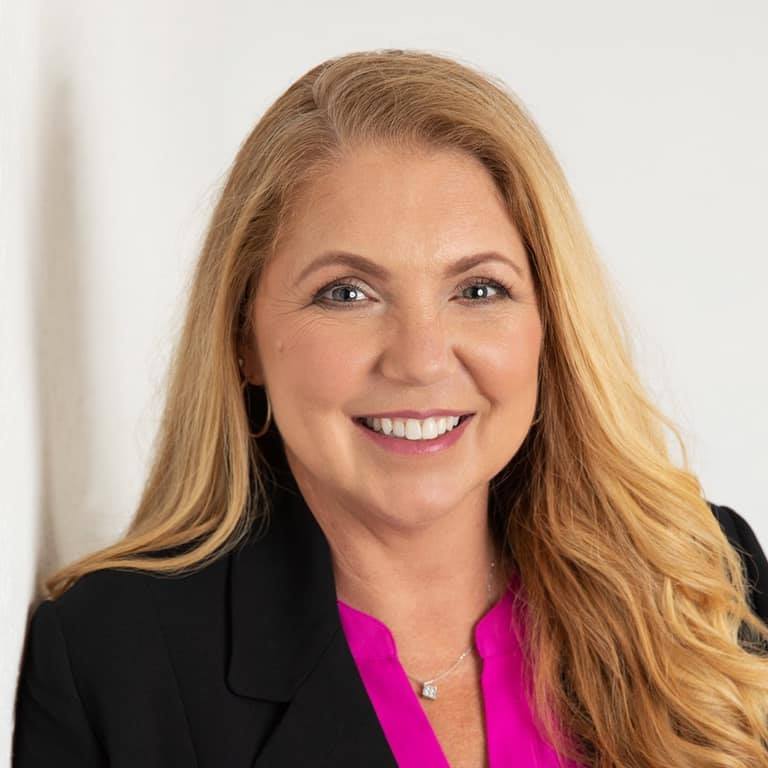 School Board candidate and teacher Lori Conrad has received a written reprimand for using her Marion County Public Schools email “for the purpose of campaigning for public office and doing so during work hours.”

Conrad, who is seeking the District 1 School Board seat and teaches at Dr. N.H. Jones Elementary School, also has been under investigation by the Marion County Property Appraiser’s Office in relation to an earlier controversy regarding her place of residence, an inquiry that Property Appraiser Villie Smith said will cost her about $2,900 in back taxes.

The email investigation by the school district found that between January and August of this year Conrad sent and received more than 100 emails on her school email account pertaining to campaign activities. Those emails covered everything from scheduling campaign speaking engagements and seeking help in gathering candidate petition signatures to communications with campaign consultants and even filing her candidacy papers with the Marion County Supervisor of Elections Office.

The email abuse came to light after a citizen, William Taylor, sent a letter to school system Employee Relations Executive Director Jaycee Oliver complaining that Conrad had used her school email and school equipment “to conduct campaign-related correspondence with others.”

“Even more troubling to me is that many of her emails that have to do with her run for political office have been sent to other teachers and school employees using THEIR school email addresses,” Taylor wrote.

Taylor outlined a litany of alleged misuses of the email account, including coordinating with sponsors of candidate forums, having school employees gather data for use in her campaign, coordinating candidate petition efforts, arranging delivery of campaign signs, updates from her social media contractor and communicating with the elections office. The emails, provided by the school district, confirm these allegations.

The School Board policy cited in disciplining Conrad is School Board Policy 8.601 – Technology Acceptable Use, which states: “Prohibited personal use of the School Board’s e-mail systems and services includes unsolicited mass mailings, advertisements, political campaigning, dissemination of chain letters, and use by non-employees.”

The disciplinary memo from N.H. Jones Principal Jennifer Houle states that the reprimand will be placed in Conrad’s personnel file. Conrad is a 25-year teaching veteran of MCPS.

As for the property tax inquiry, earlier in the campaign Conrad came under scrutiny over whether she resided in District 1, as required by state law. She said she had two homes, one just outside the District 1 lines and another on a family farm within District 1 where she claimed to live half the time. Elections officials said there was no way to act on the residency complaint since the law does not outline any punishment.

Smith said, however, that no permits were ever filed for the farmhouse, so it was not listed on county tax rolls, and now Conrad faces a back-tax bill of about $2,900, Smith said.