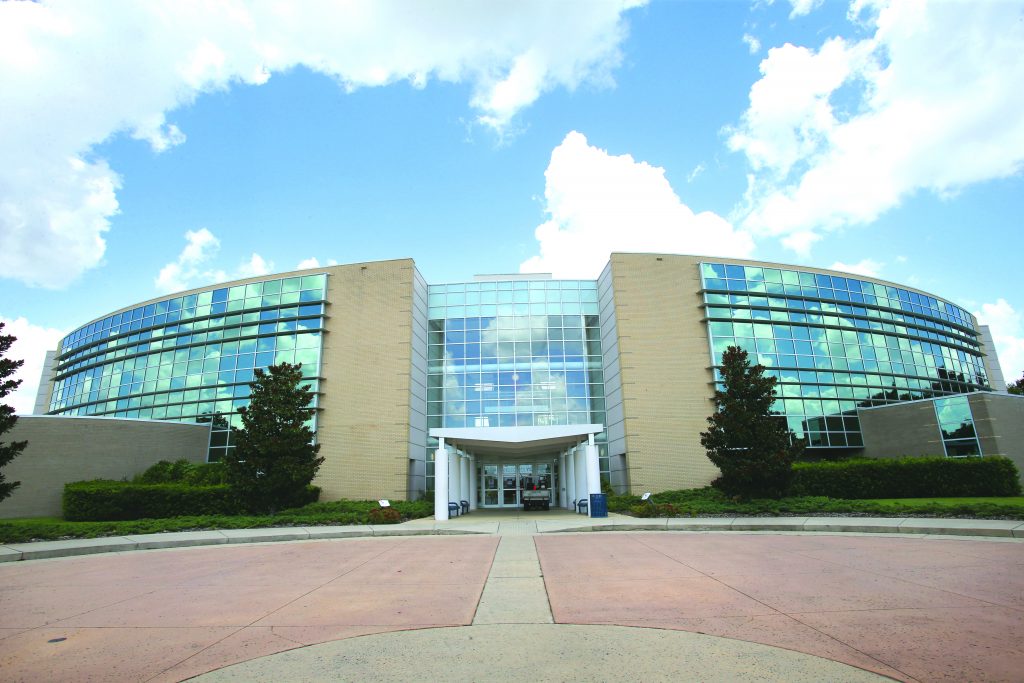 With declining enrollment already denting the College of Central Florida’s budget, Gov. Ron DeSantis is asking the college to prepare a 2021 spending plan that cuts spending by 8.5 percent.

CF President Jim Henningsen this week greeted the news with concern but said the college has been proactive in reducing expenses, and he believes the college can withstand such a cut, although it would be challenging.

As of now, however, the DeSantis request is merely that – a request – and there is no assurance it will even come about.

If such budget slashing did happen at the hands of the Florida Legislature, Henningsen said it would mean losing about $4 million from the college’s exiting $42 million budget. The president said the college has managed to set aside $2 million for just such an occasion, but it would still have to find $2 million in savings if the plan is enacted by Tallahassee. The second $2 million would require cutting somewhere.

Compounding his concerns is the steady decline in enrollment. Typically, college enrollment jumps during periods of high unemployment when people are looking for new jobs and new careers. During the Great Recession, CF enrollment soared, reaching a record high of 16,946 non-credit and credit students at its three campuses in 2010. This year, the enrollment is down to 10,032, a decline of about 10 percent from last year, Henningsen said — something that is baffling college leaders.

“I am surprised by the enrollment,” Henningsen said. “Under historical models, when unemployment is up, we usually see a bump in enrollment. That’s not happening this time.”

The trend is not unique to CF or Florida, he said, but is being seen at community colleges across the country. A lot of students locally are taking a year off waiting for the pandemic to subside, Henningsen added, to which he responds, “All you’re doing is postponing your wages.”

Henningsen said CF has held the line on raises since the onset of the pandemic, but it has also avoided any employee furloughs or layoffs because of budget cuts made last year.

“I’m trying to keep the team whole,” he said. “We haven’t furloughed anybody through the pandemic. … We can get through this year. We’ve done a lot of trimming already.”

Henningsen said he is awaiting clarification on just how much the actual budget cut will be and also what will happen to enrollment in the spring. That said, he believes if the cuts called for are less than 8.5 percent, “we’re good.”