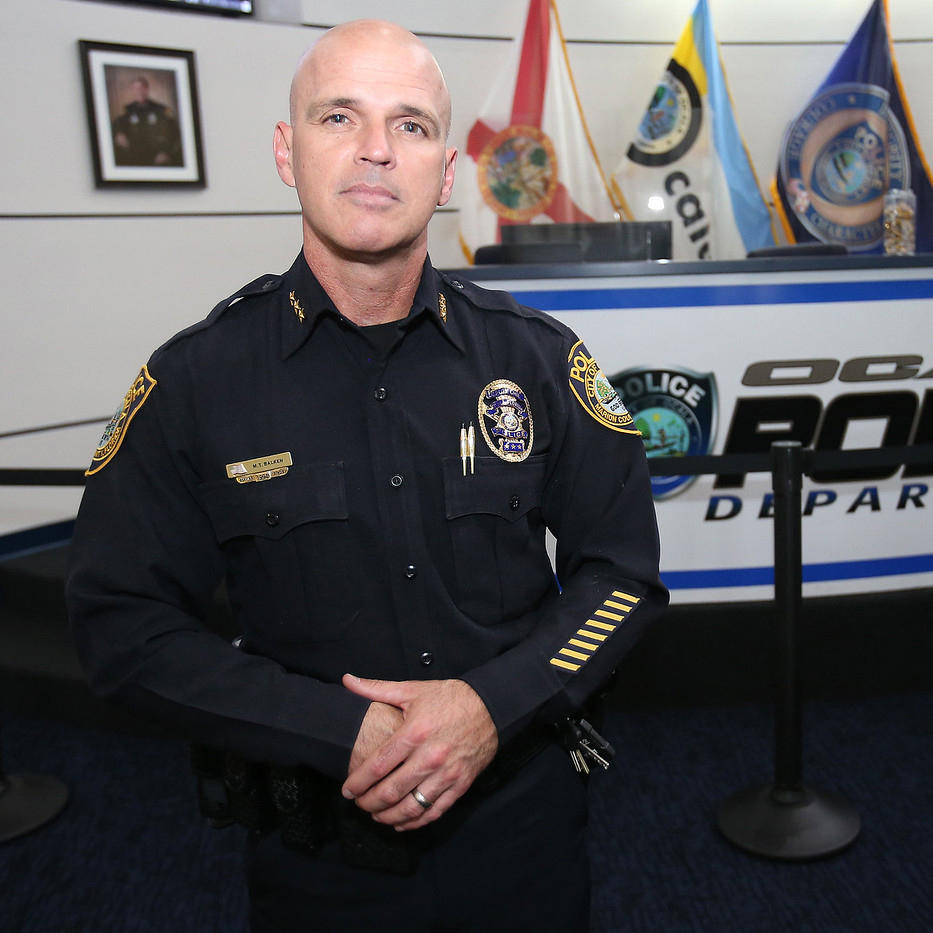 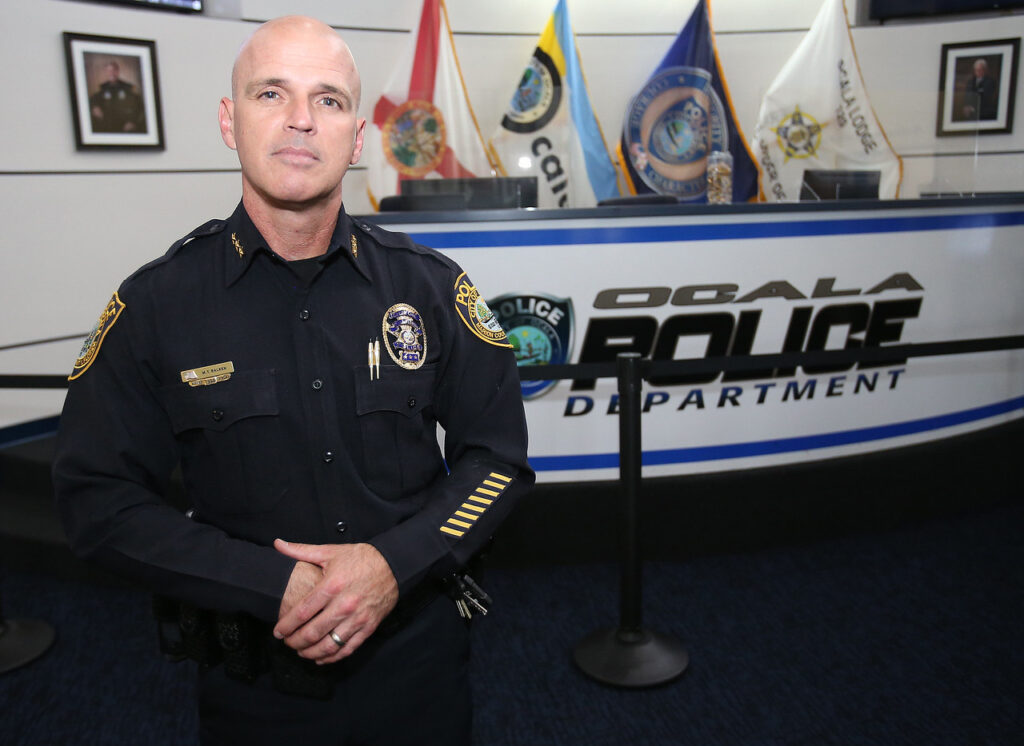 The Ocala City Council approved an employment contract for new Police Chief Mike Balken on Tuesday, the last step in formalizing Balken’s appointment to the Police Department’s top post after the death of former Chief Greg Graham in October.

“This is right in the middle of other police chiefs in the area with cities our size, forces our size,” said Mayor Kent Guinn, who oversees the Police Department.

Balken’s contract includes 20 weeks of severance pay, which Balken is entitled to if  the City Council opts not to reappoint him and fails to provide 90 days notice. The severance pay is also set to be paid out to Balken if he is terminated without cause.

According to the contract, Balken is also receiving a deferred compensation plan set to be paid in bi-weekly installments equaling 5 percent of his annual salary. In addition, 15 percent of Balken’s base salary will be paid into a retirement plan.

Other benefits include a life insurance policy equal to 100 percent of Balken’s salary plus $100,000. Ocala’s police chief will also accrue 8.615 hours of paid time off each bi-weekly pay period.

The City of Ocala will also be providing Balken with a city vehicle, business cell phone and personal cell phone.

Balken, 47, started out as a patrol officer with OPD in 1993, then became a field training officer and then a detective. He went on to be a sergeant, a lieutenant and a watch commander. He worked in special operations and internal affairs before becoming a captain in 2014 and a major in 2015. He oversaw all OPD’s investigations and led the patrol division.

In 2018, he was named deputy chief, the department’s No. 2 post. Guinn said it was part of a plan, that of former Chief Greg Graham, to prepare Balken to take the top job one day.

A preliminary report from the National Transportation Safety Board indicates that Graham took off around 10:34 that Sunday morning from Back Archers Airport in Belleview and flew over Lake Weir before turning west and heading toward the Marion County Airport, also known as the Dunnellon airport. The plane lost altitude and air speed, then climbed briefly before plummeting into a vacant field.

Investigators have not ruled on the cause of the crash. They reported finding “heavy corrosion” in the bowl and the filter screen of the fuel strainer but gave no indication if this was a contributing factor.