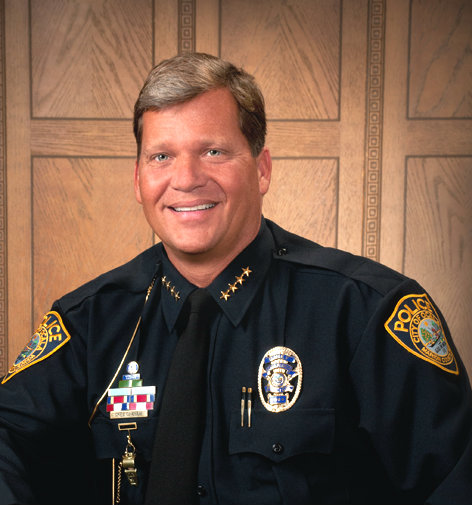 Details of the crash were not immediately clear, but officials confirmed that Graham was aboard the plane when it went down in a pasture along Southwest 140th Avenue east of the airport around 11:30 a.m.. He was flying alone.

Marion County Sheriff Billy Woods said in a video posted to Facebook that the reasons for the crash were not yet known.

An emotional Woods called Graham “a great personal friend.” He noted that Graham loved flying and that he was an avid skydiver as well.

“Greg Graham by job description was a fellow law enforcement leader, but by human, personal definition, I call him a friend and a mentor,” Woods said. “He did all of this well. His service and dedication to his community was never questioned. He loved being the chief of the Ocala Police Department. He loved Ocala and Ocala loved him. He will be missed by so may that he has effected, myself included.”

Graham, 58, joined the Ocala Police Department out of the police academy in 1983 and served all but four years of his career here. He began as a patrol officer and enjoyed a steady string of promotions – to drug investigator, investigator in the intelligence unit, sergeant in the patrol unit, captain and then major. 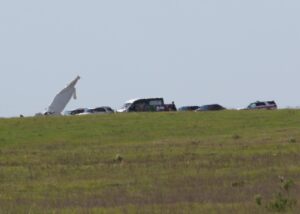 In 2002, Graham was promoted to deputy police chief, putting him second in command of the county’s largest municipal police force. He served as deputy chief until 2008, when he left to become police chief in Cedar Rapids, Iowa. Graham served in that post four years before returning to Ocala in 2012 after the sudden retirement of then-Chief Sam Williams.

During his career, he furthered his education, graduating with a degree in criminology from St. Leo University. He also attended the 188th session of the FBI National Academy in Quantico, Virginia.

The Ocala City Council gave him a glowing evaluation last week ad approved his contract for another two years.

“Greg was an achiever,” said former Ocala City Councilman Mike Amsden, who knew Graham from his earliest days in the Ocala Police Department. “He’s one individual I can look back on and say he earned the position he attained, police chief of Ocala. He did a great job. Everybody has learning curves but he grew into the job well, and he grew the Ocala Police Department well. He was a good chief.” 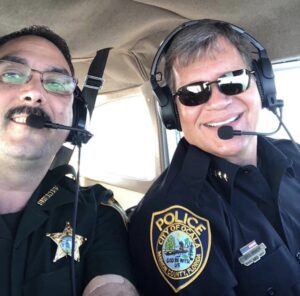 He is survived by his wife, Amy, and three children, Tyler, Mark and Kalin.