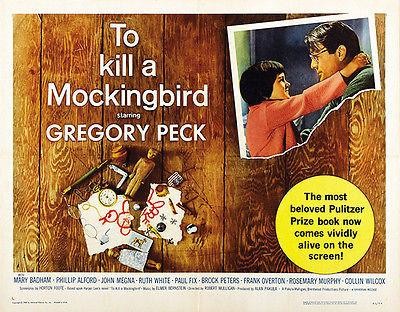 Released in 1962 and starring Gregory Peck in an Oscar-winning performance as Atticus Finch, “To Kill a Mockingbird” is the film adaptation of the titular novel by Harper Lee.

The book, first published in 1960, focuses on racial injustice in the segregated South and is widely considered a classic of modern American literature, winning the Pulitzer Prize for Fiction in 1961.

On Wednesday, March 30, at 12:30 p.m., university professor, author and book editor Dr. Gilbert B. Rodman will host an online film talk and Q&A session on Zoom.

Films at the Ocala campus are free and open to the public, while films at the Appleton are free to all museum and film series members. Nonmembers must pay museum admission. Be advised that some films in the series may contain mature content.

For more details on the series or how to join the film talk and Q&A session, visit CF.edu/filmseries.