CEP named Chamber of the Year 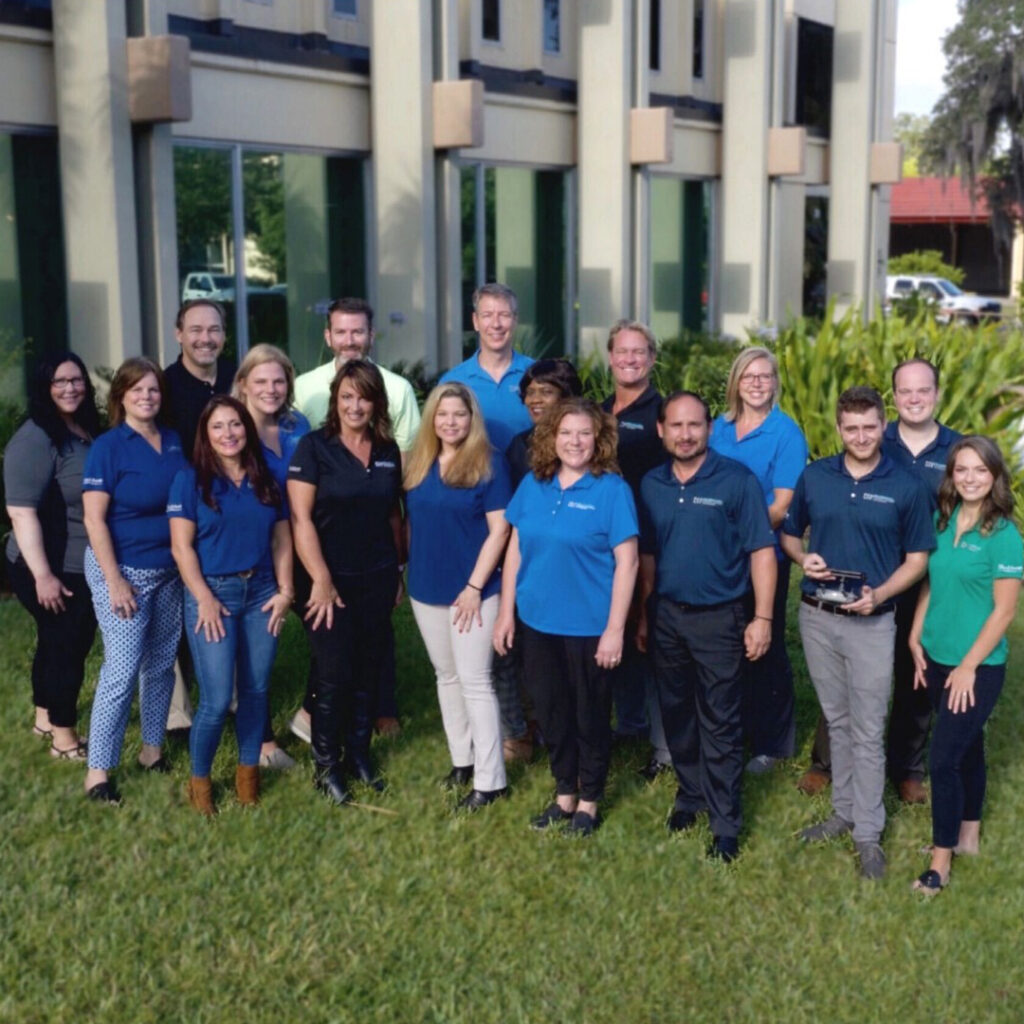 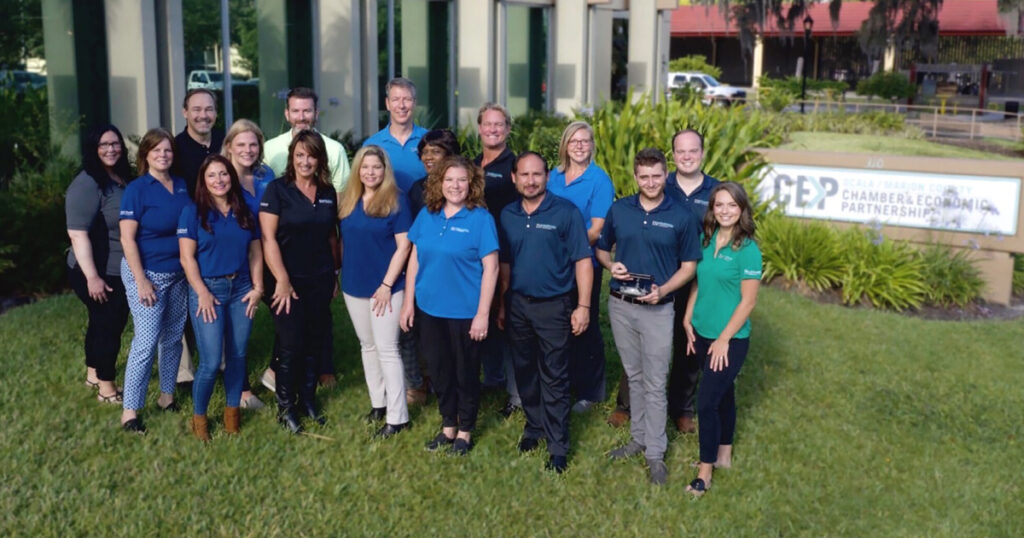 Well, the third time was a charm. The Ocala/Marion County Chamber and Economic Partnership was named the national Chamber of the Year on Wednesday after having been a finalist for the award three of the past four years.

The award, presented by the Association of Chamber of Commerce Executives, which represents more than 1,300 chambers of commerce worldwide, is based on financial performance, membership retention, organizational strength and impact on the community in such areas as education, business development and quality of life.

Kevin Sheilley, CEO and president of the CEP, said the award validates Ocala’s place as one of the nation’s best places to live and work.

“It really is the final nail in the coffin of Nocala and Slocala, and that Ocala really should be included in the conversation with Ashville, Huntsville and Lexington,” he said.

The ACCE uses benchmarks to compare the competing chambers, and once the finalists are selected a panel of past winners evaluates and scores them. While the ACCE picks top chambers in four categories based on the size of the community and the chamber, Sheilley said he believes Category 3, which Ocala won, is the most competitive because of the size of the cities and that they are economic development hot spots. Most Category 3 communities have populations of between 250,000 and 500,000.

“The cities we’re comparing ourselves to are high-performing, think-out-of-the-box communities,” Sheilley said. “Just going through the process really helps us a lot.”

He said one area where the CEP performs well is in membership retention, especially in a year when the country and businesses are hamstrung by the coronavirus pandemic. He said the CEP tries to provide the community a singular voice for the business community, a one-stop shop for businesses looking to locate or expand here and – something he believes is somewhat unique to Ocala – a focus on existing businesses and their needs. Because of those things, he believes the CEP’s members are making an investment in the organization and the community.

“This is an investment,” he said. “If you’re a business, you want a return on your investment.”

He said that return on investment comes in many ways, including networking with potential customers, learning new business strategies and ideas and the notion that “a rising tide raises all ships,” or that if the community is adding new businesses in part because of the CEP’s efforts, it is good for all businesses.

The CEP has a staff of 21 people and an annual budget of $2.5 million. About 20 percent of that budget is funded by the city of Ocala and the Marion County government.