Cammack to sit on Agriculture and Homeland Security Committees 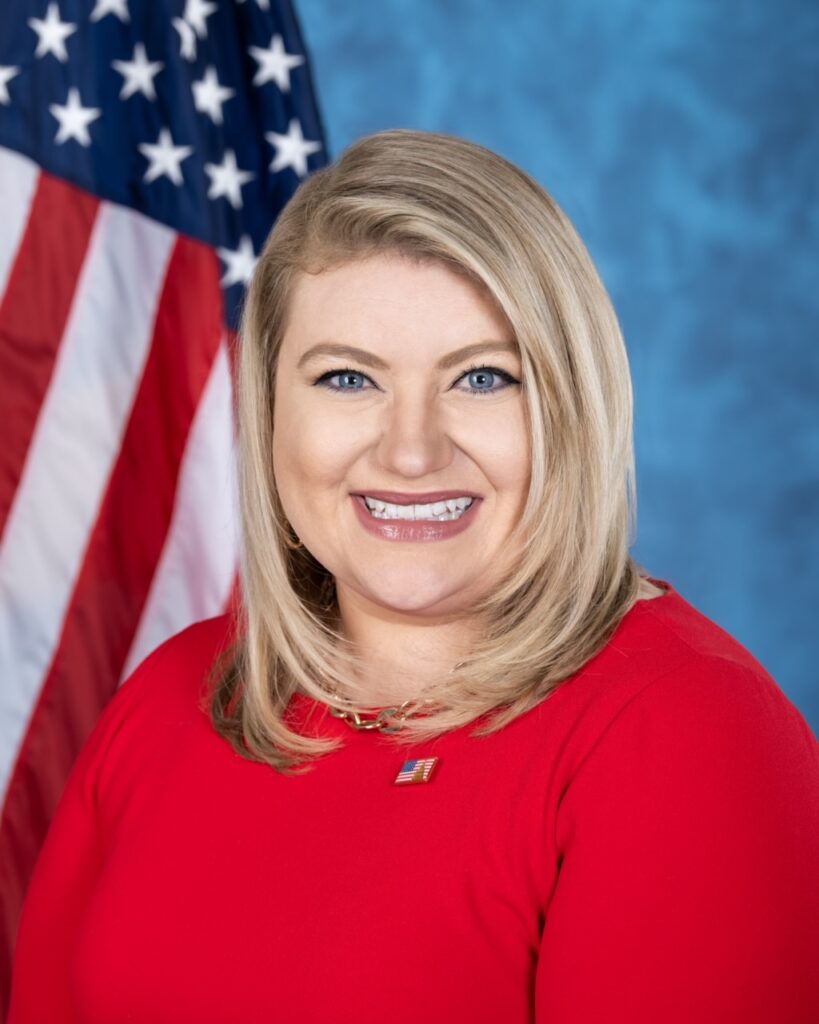 U.S. Rep. Kat Cammack, who holds Florida’s U.S. House District 3 seat, which includes most of Marion County, will serve on the House Agriculture and Homeland Security Committees for the 117th Congress, according to a press release from her office.

Cammack will be the only Florida Republican on the agriculture committee and she vowed to work for the area’s major agriculture crops, including peanut, livestock, watermelon, blueberry, hay, dairy and timber production.

In addition to Marion, District 3 covers all of Alachua, Putnam, Clay, Bradford and Union counties.

“Our district and state is home to thousands of farmers, ranchers, and producers and I am proud to work on the issues that matter to them—from commodity prices and exchange rates to trade, subsidies, conservation, and more,” Cammack said in the release.

She also promised to help improve and expand access to rural broadband.

As a member of the Homeland Security Committee, she promised to work to increase border security, improve emergency preparedness in Florida and support counterterrorism and intelligence efforts, the release stated.

Cammack won the seat in November, which was previously held by Ted Yoho. Yoho did not run for re-election.