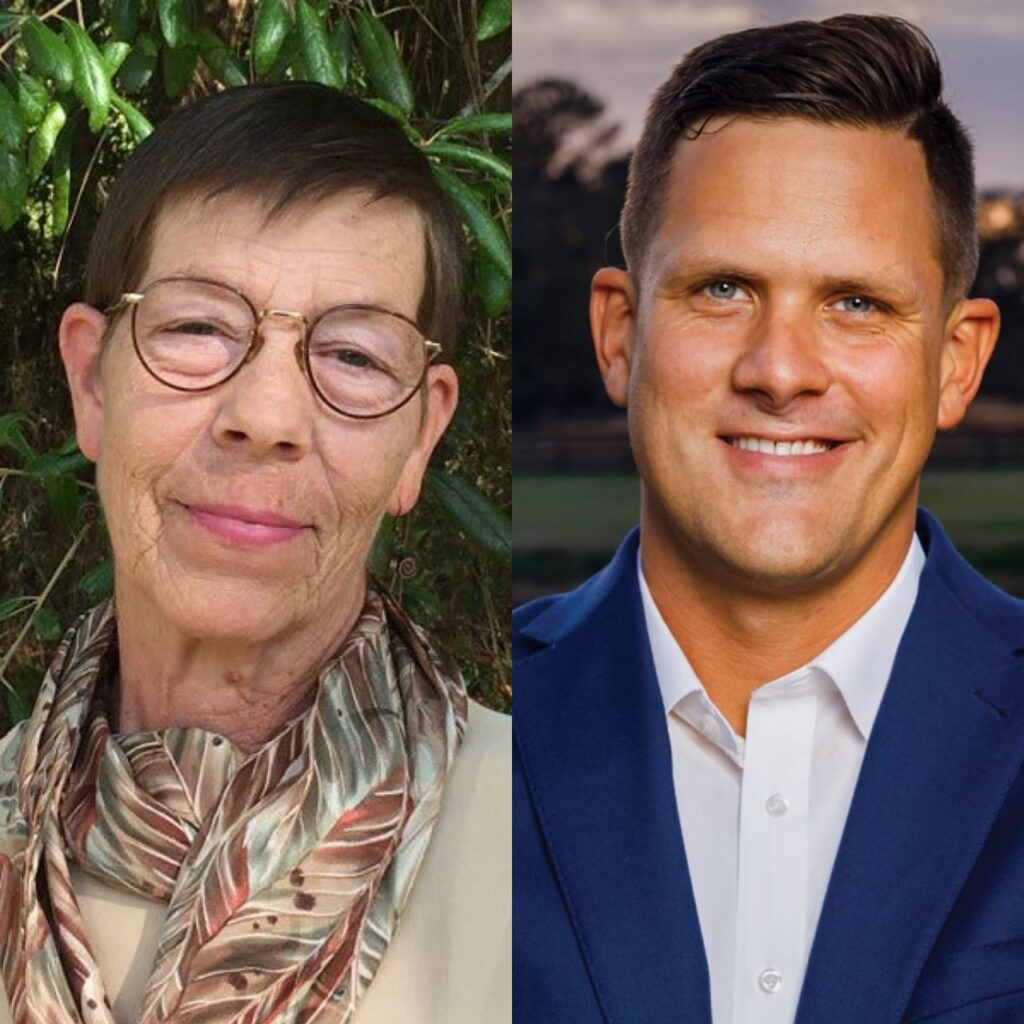 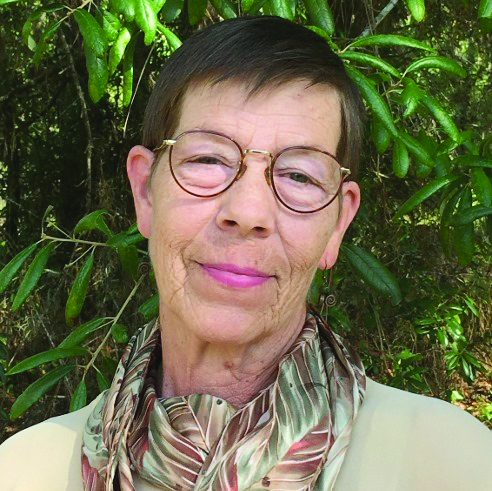 Two political novices are running for the state House District 22 seat that is being vacated by state Rep. Charlie Stone, and their platforms are as different as their profiles.

Democrat Barbara Byram and Republican Joe Harding are running for the District 22 seat that includes Levy County and most of western Marion County, including the State Road 200 corridor and Dunnellon.

Byram, 64, is a seasonal national park employee who lives near the Goethe State Forest in Levy County, and Harding, 33, is a farmer and father of four with a background in construction management who lives in Williston. They seek to succeed Stone who is being term-limited out of the House after eight years in office.

Both candidates agree that their rural district needs more vocational and technical education to help attract better-paying jobs and, in turn, raise the standard of living in District 22.

Harding points out that the average annual household income in Levy and Marion counties is $35,000 and $38,000, respectively.

Byram disagrees vehemently on the issue of a minimum wage. She strongly advocates for an increase in the minimum wage, saying, “I feel very strongly that we need a livable minimum wage, such as the one proposed in Amendment 2 on our current ballots.”

In a rare point of agreement, Byram supports investment in vocational training and more “business incubators.”

“We need some kind of vocational-technical education,” she said, adding that her father and grandfather were both teachers. “The young people are leaving in droves. We lack innovation out here, and I think a business incubator would help stimulate the economy.”

That is about where their agreement on the issues ends.

Byram said the way the Legislature works needs to be changed. Too many decisions are made without adequate debate or public input.

She said the most recent example of this is the state’s plan to build a toll road through Levy County and other parts of North Florida to the Georgia state line. It is part of a legislative plan called MCORES, or Multi-use Corridors of Regional Economic Significance, a multibillion-dollar plan that was rammed through the Legislature last year with little public input. Byram co-founded the Citizens for an Engaged Electorate in 2011 and MCORES currently is a key issue for the group.

“I’m extremely frustrated with the state Legislature, with how business is done there, and I think it should be changed,” she said.

While Harding believes public education is adequately funded but is not using those dollars efficiently, Byram believes too many public education dollars are being funneled off to help charter and private schools. 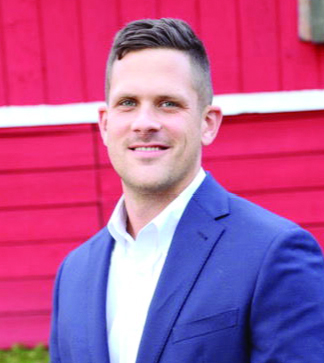 Harding noted that Marion County Public Schools have a $652 million budget this year, about $14,000 for every one of its 43,000 students. He believes school systems are top-heavy administratively, and more money needs to go toward maintenance and construction. But that is not happening.

“In the middle of all this, no one is talking about teachers and students,” Harding said.

Byram, meanwhile, said while state leaders boast about record education funding, the reality is that, once inflation is factored in, it has actually gone down.

“No teacher should have to pay out of pocket for classroom needs,” she said. “It’s just wrong.”

Harding is also an advocate for school choice, meaning parents should be able to send their child to any school they want — public, charter or private.

Harding has said he opposes new taxes, but Byram is outspoken about the need for major tax reform in Florida. She said the state’s dependence on the sales tax is a mistake.

“The sales tax, obviously, does not work in times of crisis, as we’re now seeing,” she said. “I favor a state income tax.”

One of the issues Harding is most vocal about is agriculture. He believes more needs to be done to promote agriculture and to protect farmers. Specifically, Harding believes farmers are too often erroneously blamed for Florida’s environmental programs.

“Farms are green spaces,” he said. “Any good farmer that is looking to preserve their farm for future generations is going to be environmentally responsible”

He believes Florida should step up its efforts to promote homegrown agriculture products.

Health care is a concern of Byram, who believes “wholeheartedly” in Medicare for all.

“We have to take the profit out of health care,” she said. “Obviously relying on a for-profit system isn’t working. So, the state needs to step in and do something about it.”

On water, Byram is a staunch environmentalist. Harding, meanwhile, said the state is spending record amounts on springs restoration and Lake Okeechobee, yet there seems to be a simmering dispute between environmental and agriculture forces.

“You seem to have a line drawn in the sand – you have environmental and you have agriculture. I think they have an awful lot in common.”

Harding said the number of septic tanks in Marion County is a water issue and more needs to be done to ensure they are working efficiently and not polluting the groundwater.

Members of the Florida House of Representatives are elected to two-year terms and earn $29,697 per year.