The Ocala City Council on Tuesday approved a developer agreement with D.R. Horton to build 391 homes on 104.93 acres that has been referred to by locals for ages as “the old Bonnie Heath farm.” The neighborhood will be located southeast of State Road 200 and Southwest 28th Avenue, west of I-75, behind the Ocala Veterans Affairs Building currently under construction and called Ridge at Heath Brook.

Council members also approved amendments to the Planned Urban Development agreement for the property, which the city’s Ocala Growth Management department summarized in its report to City Council as “expanded DRAs (drainage retention areas), altered open space and relocation of the amenity center, addition of one more unit, and altered gateway signage.”

Under the developer’s agreement, D.R. Horton will build out the neighborhood in four phases. It has already purchased land for phase 1, with 99 lots, and has agreements to purchase the real estate for additional phases by 2022 and 2023.

Senior Urban Design Planner with City of Ocala Growth Management Department Aubrey Hale confirmed that the development would be built at the site that was originally envisioned as a golf course under the Development of Regional Impact (DRI) Order entered in October of 1999.

DRIs provided by Florida Statute §380.06 were described in a 2011 Senate Report by the Committee on Community Affairs as a process that “provides for state and regional review of the impacts anticipated by large developments that, because of their character, magnitude, or location, would have a substantial effect on the health, safety, or welfare of the citizens of more than one county.”

According to an opinion written in 2018 by the firm Carlton Fields, a shift began in 2011 of growth management laws where they started moving away from requiring state and regional review to approve small changes or establish new DRIs to local control of large-scale development review by municipalities, making it more efficient and cost effective for developers.

The subject of the 1999 Heath Brook DRI was real property that borders I-75, State Road 200 and Southwest 88th Street, combined from three famous horse farms — Tartan, Bonnie Heath and Dudley — which had been annexed into the city the year before, making them available for city services and thus prime for development. 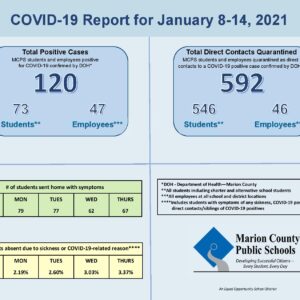 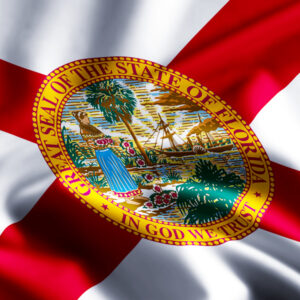 TALLAHASSEE — Federal prosecutors are accusing a Tallahassee man of... 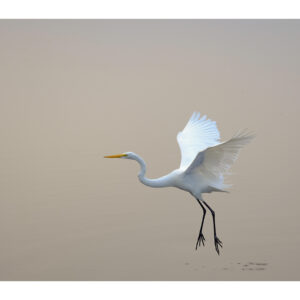 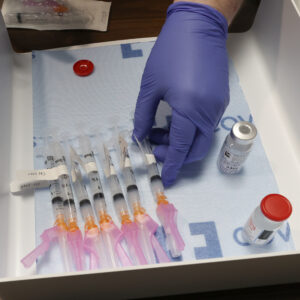 Marion County reached a grim milestone in the ongo

All Marion County trials are off until further not

The City of Ocala kicks off the 2021 Spring Art Pa

Scott Jackson has been playing music since he lear