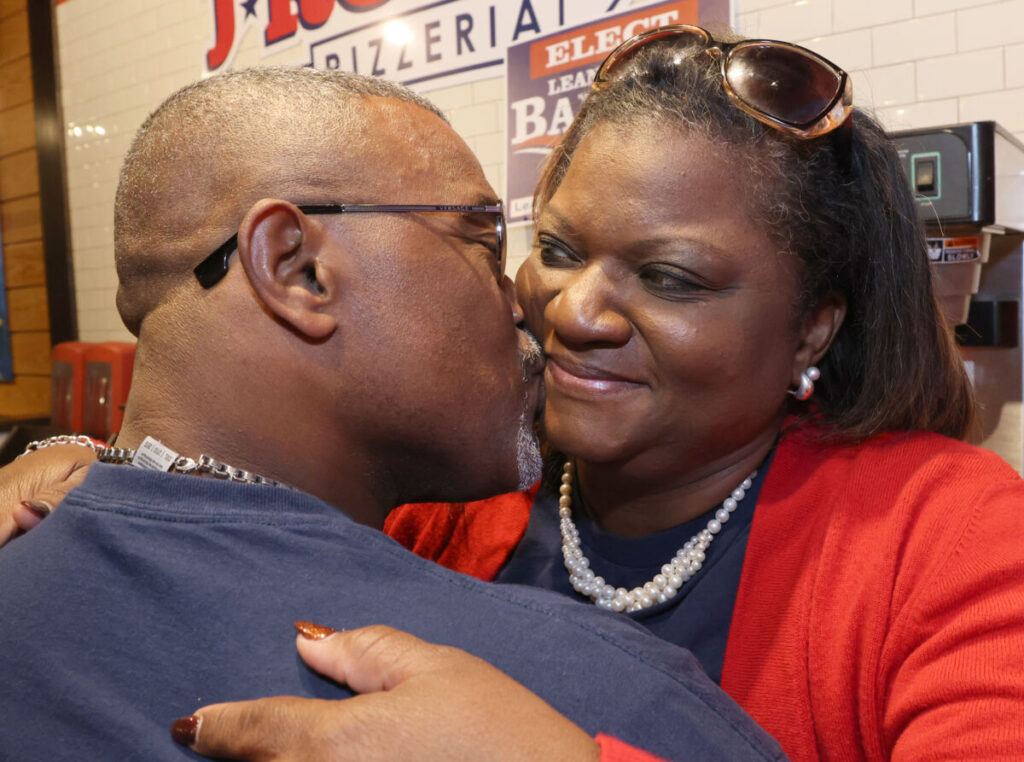 This seat became open when County Court Judge James McCune announced he would be retiring when his term ends at the end of 2022.

County court judges serve six-year terms in what is often referred to as “the people’s courts,” mainly because a large part of the courts’ work involves citizen disputes including traffic offenses, less-serious criminal matters (misdemeanors) and monetary disputes involving $30,000 or less. That threshold will rise to $50,000 on Jan. 1, 2023, potentially bringing more complex civil matters to the county court dockets.

Barnes is a 2002 graduate of the University of Florida Fredric G. Levin College of Law. She was admitted to the Florida Bar the same year.

She is the chief attorney for Public Defender Michael A. Graves and supervises all of the office’s attorneys and staff. She has handled felony, misdemeanor and juvenile criminal cases, truancy and domestic relation injunction contempt cases, as well as Baker Act and Marchman Act civil cases.

This was Barnes’s third time running for a judicial seat after two unsuccessful attempts.

When asked about her perseverance running, Barnes replied, “As a former educator and a person who has given multiple career day, commencement and motivational speeches to kids throughout Marion County, we try to teach our children that they can be whatever they want to be, with hard work and perseverance. What we don’t teach them is that along their journey there may often be obstacles, rejections, NOs and people who don’t want to see them succeed or seek to stop them from succeeding, but the very definition of perseverance is persistence in doing something despite difficulty or delay in achieving success. It’s not often in our timing but God’s timing and I am just thankful for God’s gifts of patience, resiliency and persistence. I am grateful that this was my time.
In the words of my favorite gospel song, by the Rev. James Cleveland, ‘I don’t feel no ways tired, I’ve come too far from where I started from. Nobody told me that the road would be easy,  and I don’t believe He brought me this far to leave me…”

In a statement to the Gazette after all the precincts reported, Thompson wrote, “While the outcome is not what we hoped for, of course, I am proud of my campaign team and grateful for their hard work. We ran an honest and clean campaign, and I am thankful for the outpouring of support I received from so many in our community. “